Ferrari has unveiled its new SF21 Formula 1 car ahead of the 2021 season, featuring a two-tone red livery and green branding from title sponsor Mission Winnow.

Following a launch event at the end of February featuring drivers Charles Leclerc and Carlos Sainz Jr, Ferrari has become the final team to present its livery for the new season.

In a launch video on its official website, Ferrari revealed the SF21’s new look as it bids to bounce back from its worst season in 40 years in 2020.

The SF21 has retained the team’s traditional red livery, but has also incorporated the burgundy colour used to celebrate Ferrari’s 1,000th grand prix at Mugello last year towards the rear of the car. The numbering on the car is also the same design as that used at Mugello.

Ferrari title sponsor Mission Winnow has returned to the car for 2021 after its branding was not used at any race this year, most notably through a bright green logo on the engine cover.

Ferrari will give the SF21 its first on-track shakedown during a filming day at the Bahrain International Circuit on Thursday before the start of pre-season testing on Friday at the same track.

The three-day test will be the only pre-season running afforded to teams before the opening round in Bahrain on 28 March. 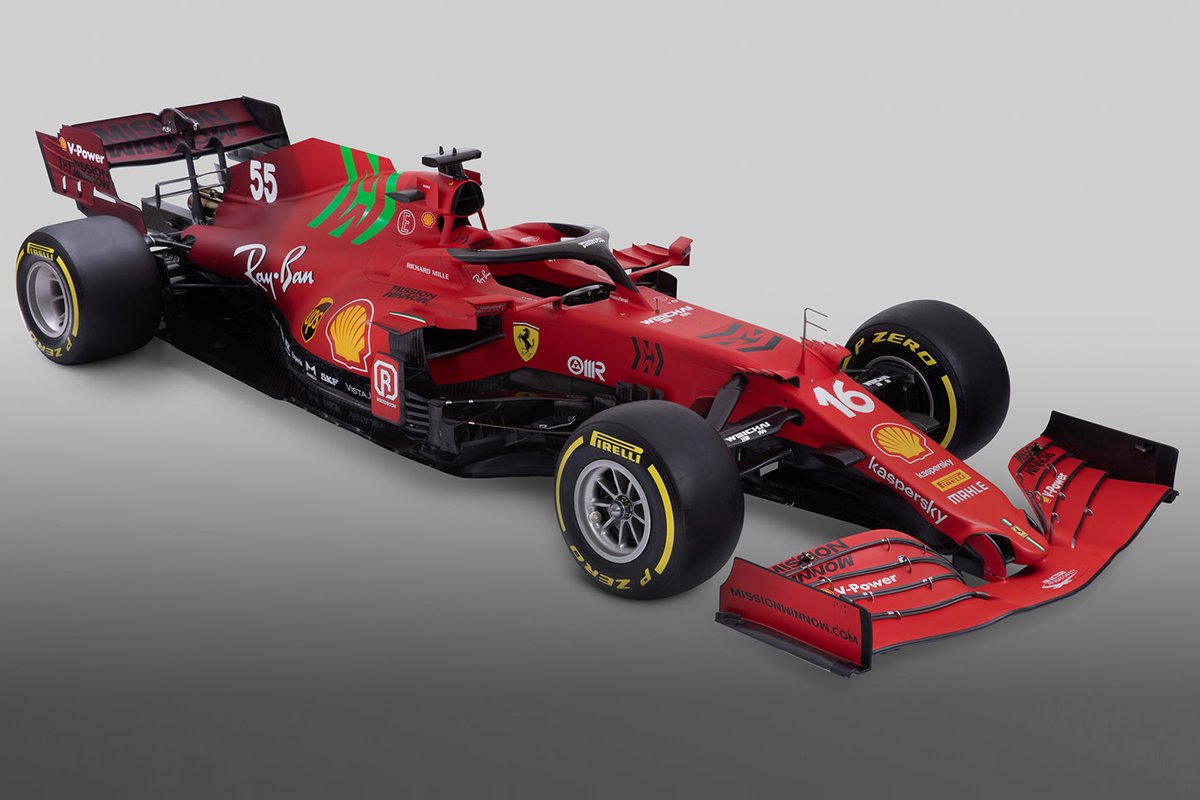 New arrival Sainz has been working with the team over the winter to get up to speed following his switch from McLaren, conducting running in Ferrari’s 2018 and 2019-spec cars.

Ferrari endured a miserable 2020 campaign as it struggled with a draggy car and a lack of straightline speed after its power unit performance took a hit following a settlement with the FIA regarding its 2019 engine.

The team has designed an all-new power unit ahead of the 2021 season, and has sought to improve the car where possible despite the freeze in the technical regulations for this year.

Team principal Mattia Binotto explained at the end of February that the signs were encouraging regarding the recovery of its straightline speed.

“I think that last year the main issue was the speed on the straight lines, not only the power but both power and drag,” he explained. 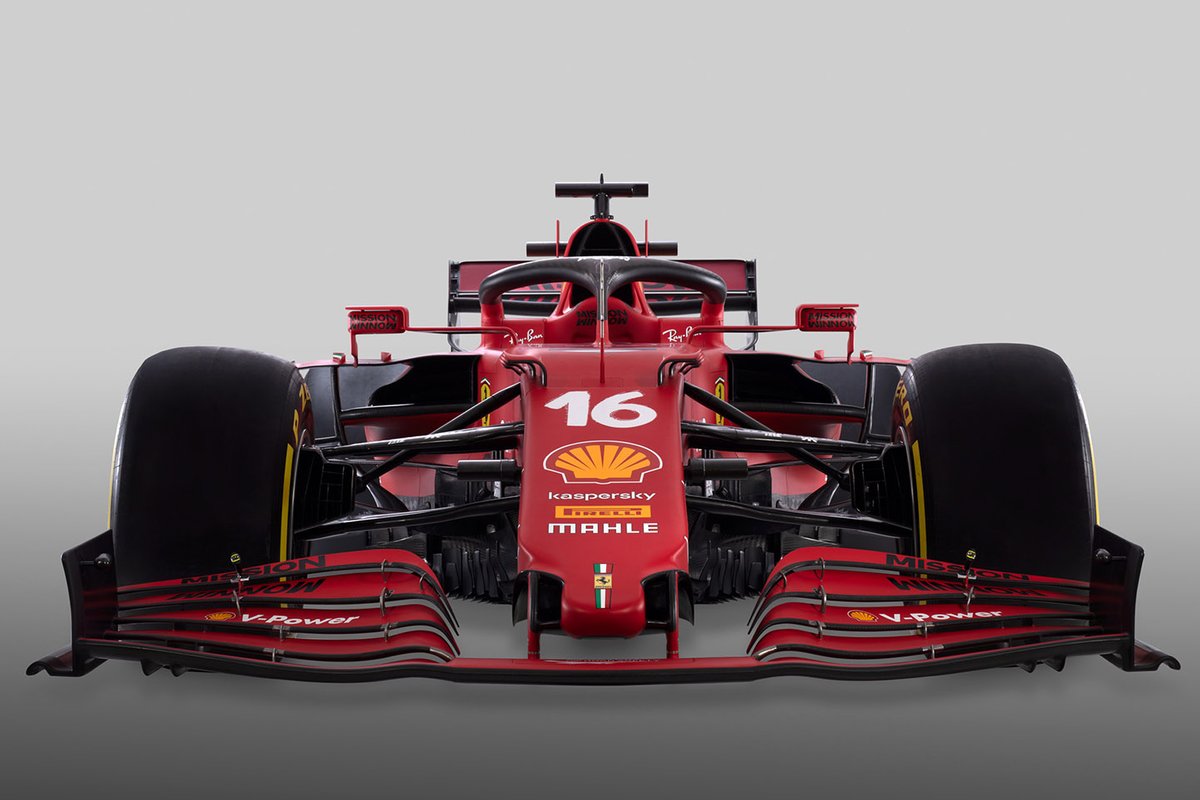 “Based on our simulations today, based on what we can see in terms of power output from the dynos, and the drag of the car from the windtunnel, I think that we recovered quite a lot of speed on the straights. 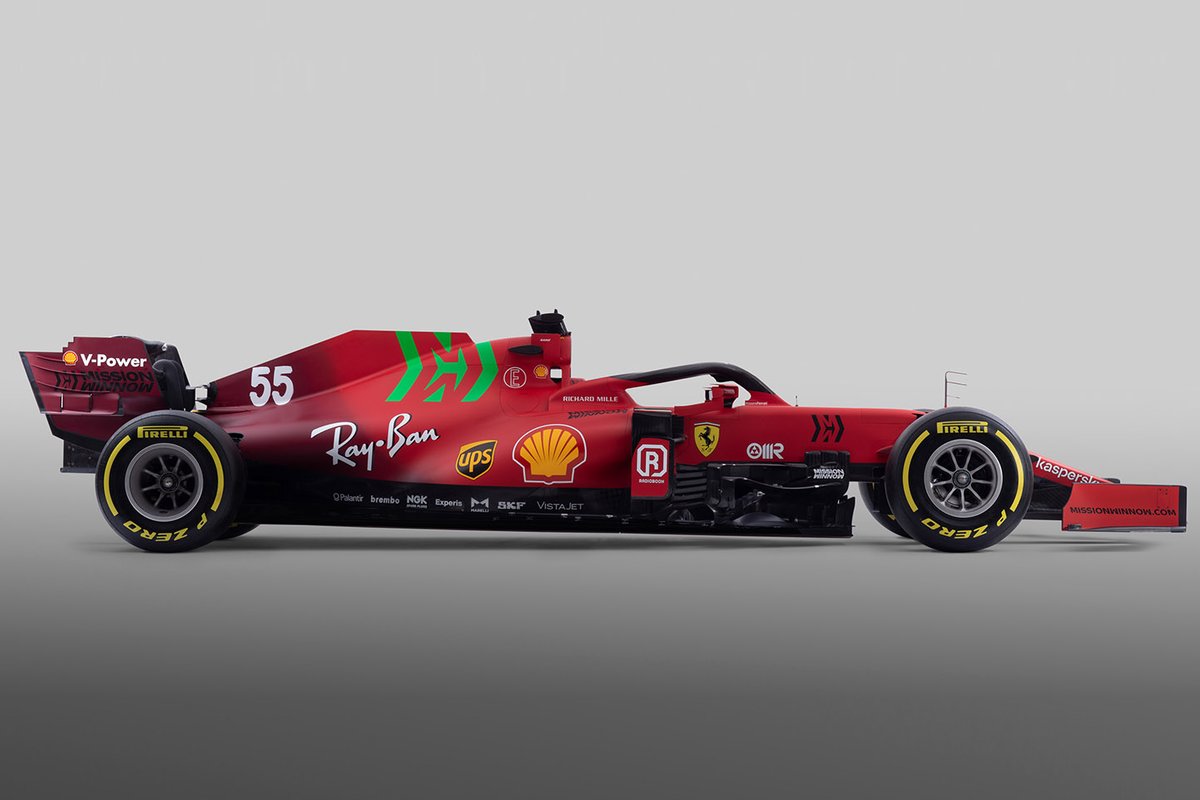