Ricciardo was Mercedes' closest challenger, two tenths off the pace in third with Vettel a further tenth adrift.

"It will be difficult to match Mercedes," said Vettel.

"They look very quick in all conditions and on all tyres. Then it's very close between us and Red Bull.

"Car-wise, we can fine-tune the balance and that should help us get the pace up for qualifying and also for the race."

Ricciardo, who will take a 10-place grid penalty for an engine component change, added: "Mercedes are really quick on high fuel.

"We seem pretty good on low fuel, but they're quick on high fuel so I think they'll have a bit more on low fuel for tomorrow.

"Comparing ourselves to Ferrari, it doesn't seem too bad.

"Mercedes still has a bit of pace over everyone at the moment.

"The car was behaving relatively well, so a few small changes tonight but nothing too big. We are in the fight with Ferrari at the moment." 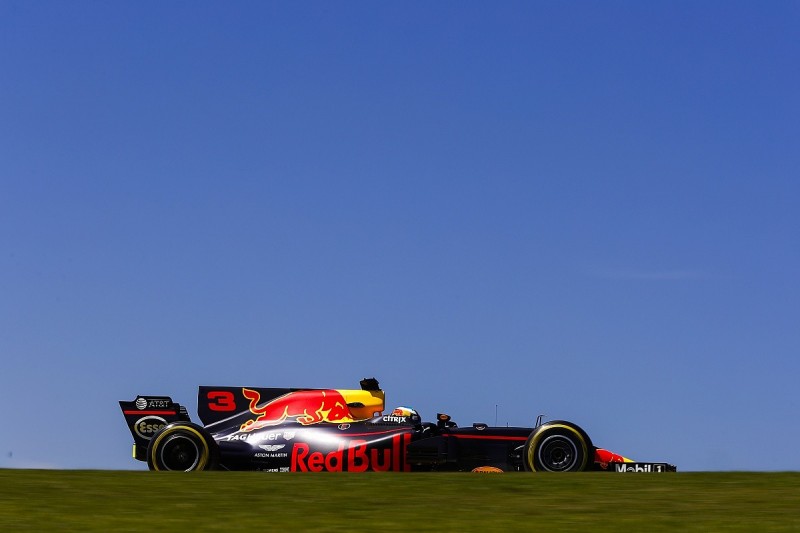 Verstappen, who has won two of the last four races, was more optimistic that Red Bull might be able to close in but acknowledged Mercedes had looked very strong on Friday.

When asked if he thinks the team can fight for the win, he said: "I don't know yet.

"I think the Mercedes is quick but if we can make some improvements then we are there or thereabouts.

"Our car for the last few races has definitely been the quickest car. We just need a bit more top speed. I think the car itself is pretty good.

"The pace on the soft, it seems like Mercedes is very quick. We know that they are normally a bit harder on the tyres so maybe that's why the soft works quite well for them.

"There's still some improvement to make."

McLaren: WEC could become 'huge distraction' for Alonso in 2018