The Brazilian is again under pressure to prove himself worthy of remaining with the Scuderia next season after an up-and-down campaign.

But with several drivers, including Kimi Raikkonen and Nico Hulkenberg, being linked to his drive for next season, Massa is confident about retaining his drive.

"I'm confident and confidence is very important for whatever situation you're in," said Massa when asked by AUTOSPORT about his mindset. "What people say, I don't care.

"Outside is a lot less important than it looks like."

Massa has previously admitted that he realises he needs to deliver good results secure his place at the team.

At the start of the August break, Ferrari president Luca di Montezemolo stated in the Italian media that he expected the Brazilian to score more points. 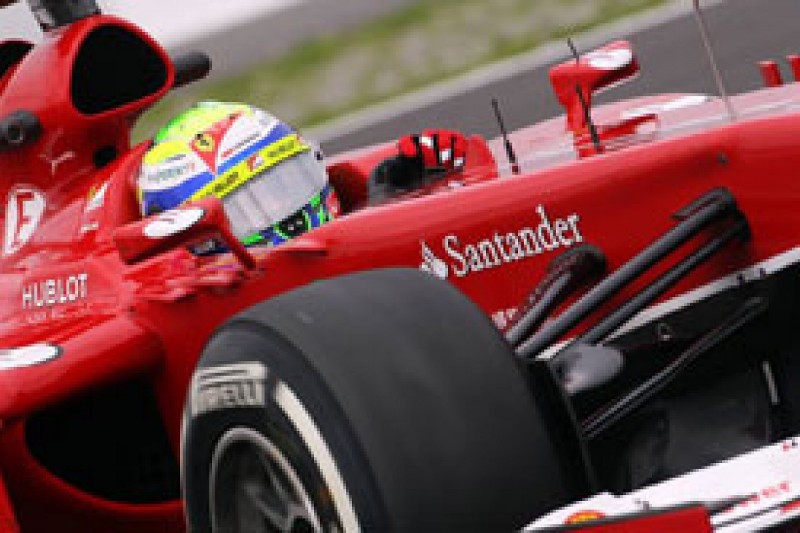 Massa is focused on extracting the best from the car and believes bad luck prevented him getting as many good results as he should have done so far this year.

"We've had so many races this year when the performance was good, everything was going well and I couldn't finish in the position I was supposed to," said Massa.

"It's important to try and use the car in the best way possible.

"If we do that and it's clear we did the best we could, that's positive for the future."