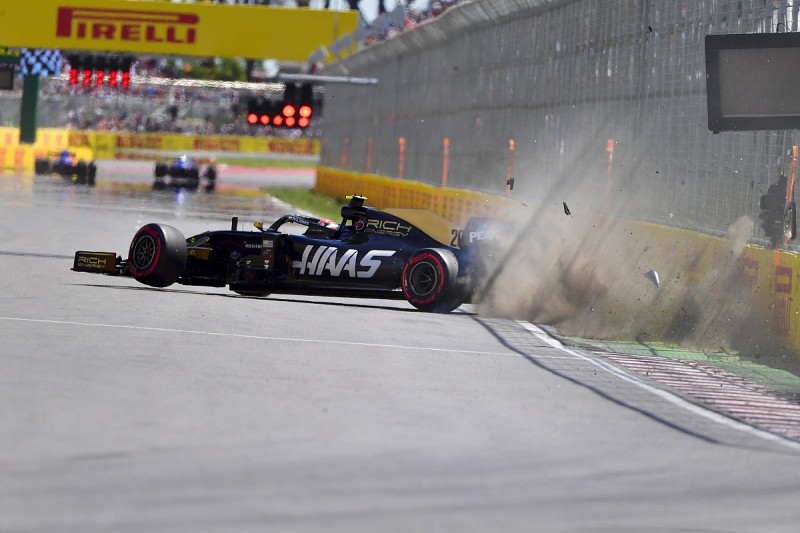 Haas headed into the 2019 Formula 1 season after showing promising form in winter testing. But what followed was a tough campaign, blighted by car-handling issues. Here's why that development is not good for F1's future

Haas led the midfield during pre-season testing. In Australia, Kevin Magnussen finished a 'Class B'-winning sixth and only a loose wheel after a pitstop stopped Romain Grosjean following him home.

At the second race in Bahrain, Haas qualified at the front of the midfield, but a poor showing in the race was a sign of the season to come.