While the regular Formula 1 race team drivers are household names, the test and reserve drivers play an important role behind the scenes. But who exactly are they? Here's our team-by-team listing.

What's the difference between an F1 reserve driver and a test driver?

Additional drivers within Formula 1 teams don't all have the same job title. The terms 'third driver' and 'reserve driver' are both in regular use, although some teams combine this role.

The third driver is better described as the test driver. Teams rope them in to help the regular drivers and engineers improve the car. Every now and then, a third driver may take charge of a test day or Friday practice to build a better feel for the car. Demos or other PR stunts often fall to the third driver too.

A reserve driver, on the other hand, is on standby during grand prix weekends to fill in in case one of the regular drivers cannot drive for some reason. So they are present at most grands prix, watching the action in the pitbox. Outside the race weekend, the reserve driver is also regularly at work in the simulator.

Red Bull has not skimped on behind-the-scenes helpers for Max Verstappen and Sergio Perez. Young talents Liam Lawson, Zane Maloney and Dennis Hauger are all on the payroll as official reserve drivers for both the primary team and AlphaTauri. The trio will alternate during grand prix weekends, giving them a valuable glimpse into how things operate, with an eye to the future.

In November, Red Bull announced Daniel Ricciardo's return to the team as a third driver. The Australian wanted a break from the limelight after his troubled spell at McLaren and was able to join his old employer. The good-humoured driver will be responsible for numerous PR activities, but will also step into the simulator to support the regular drivers.

Finally, Rudy van Buren is the Red Bull F1 simulator test and development driver. The Dutchman plays an important role behind the scenes and spends many hours in the team's simulator. With testing opportunities in F1 limited, Van Buren's role is very valuable. He is mainly involved in developing the car and 'track support': trying out set-ups and potential updates for the regular drivers during GP weekends and making suggestions accordingly. 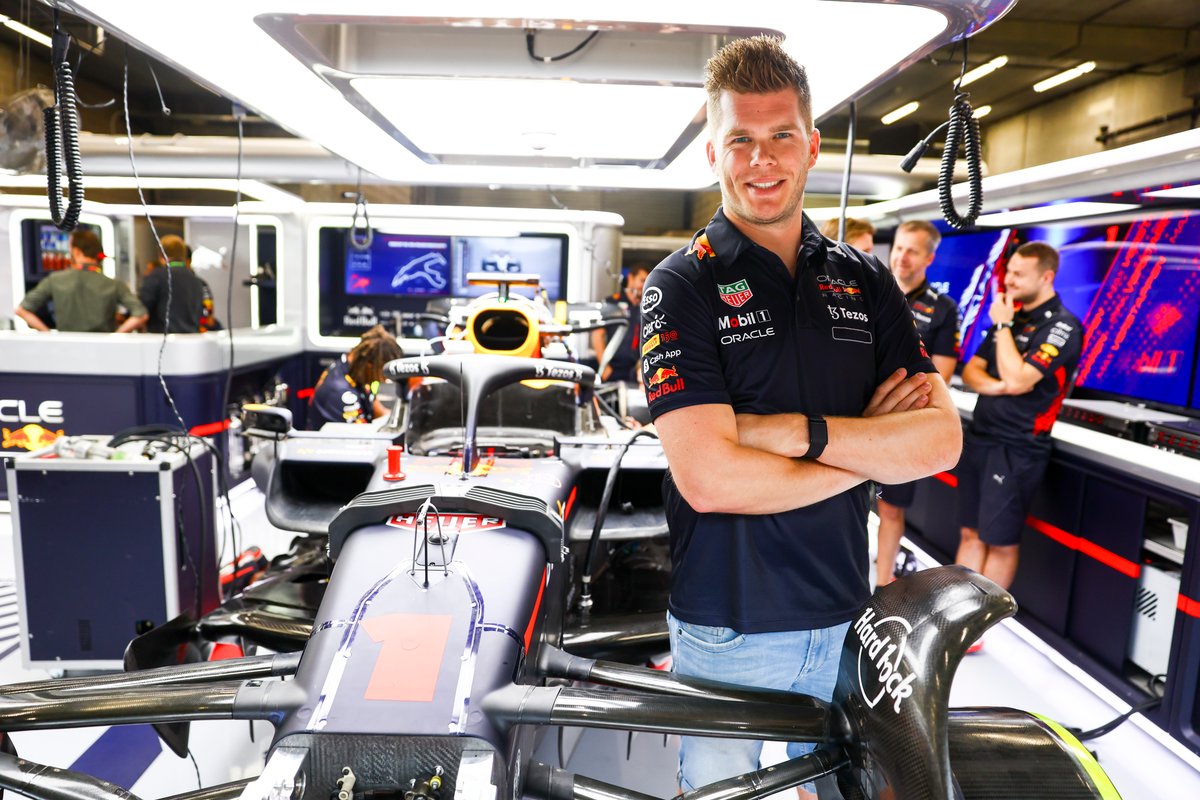 Aston Martin is opting for a strong in-house reserve bench in 2023. In recent years, the team has been able to call on the reserves of engine partner Mercedes in case of emergency. In November 2022, Stoffel Vandoorne was confirmed as test and reserve driver. The Belgian comes over from Mercedes, where he performed this role for many years. At the ambitious Silverstone-based team, Vandoorne will have an important role in the simulator and development programme.

The team has also set up its own driver development programme for 2023. Formula 2 champion Felipe Drugovich was the first recruit. The Brazilian will start work as the F1 team's reserve driver and will attend a number of grands prix in 2023 to gain experience. In addition, an extensive test programme in a previous year's Aston Martin is on his schedule.

Top French talent Theo Pourchaire has already been part of the Sauber Academy, the Swiss F1 team's talent programme, since 2019. In October it was announced that he would become the team's official reserve driver. This will strengthen the youngster's ties to the F1 operation. 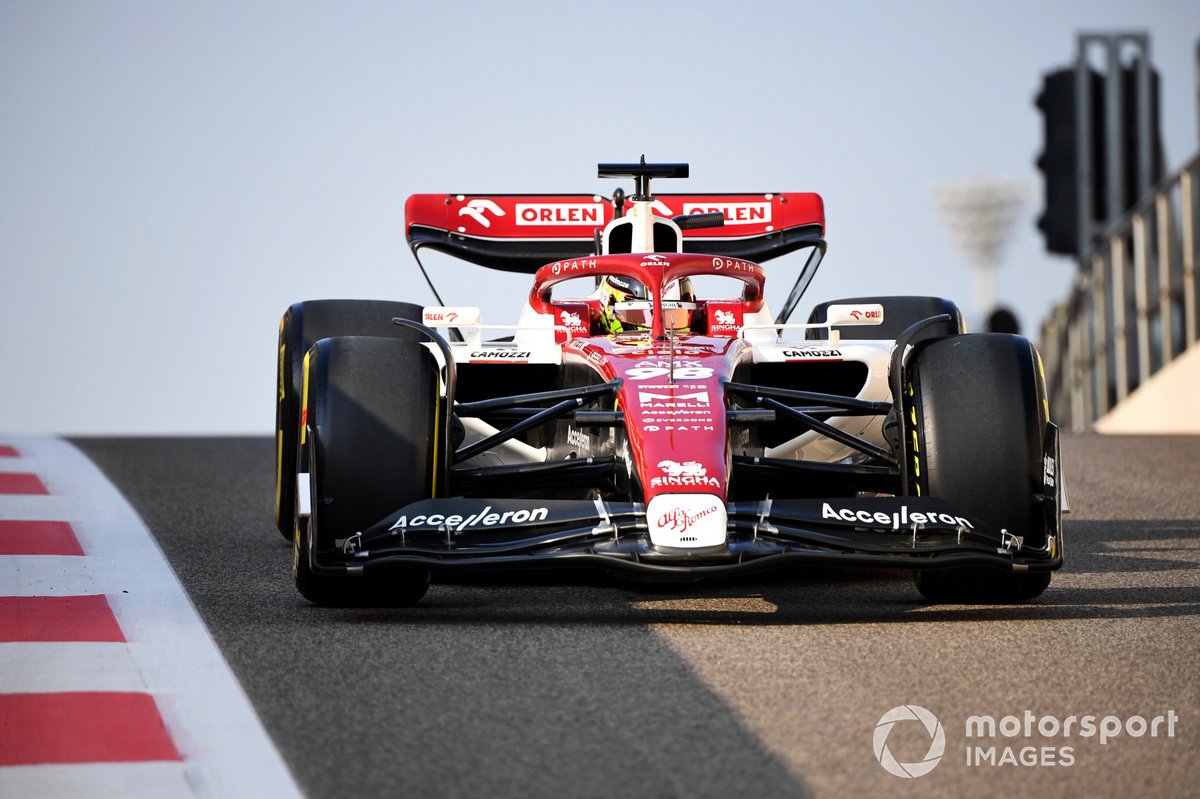 After three seasons at Alfa Romeo, Antonio Giovinazzi was sidelined by the Swiss team at the end of 2021. The Italian returned to Ferrari as a reserve driver. He also fulfilled this role for Ferrari partner teams Alfa Romeo and Haas in 2022. He appeared for the latter in the free practice sessions of the Italian and American GPs.

Robert Shwartzman has been part of the Ferrari Driver Academy for several years. Driving under the flag of Israel, the young Russian has already completed several F1 sessions for Ferrari and Haas. He has also conducted several test days using an old-model car.

McLaren will employ its own reserve drivers again in 2023. In recent years, the team has relied on engine partner Mercedes for any emergency substitutes. Next season, Alex Palou is the official reserve driver. He is also active in IndyCar.

Behind the scenes, the British squad employs several other experienced drivers: Will Stevens and Oliver Turvey. The duo spend a lot of time in the team's simulator, where they work closely with the engineers and regular drivers. During grands prix, they test all kinds of changes and improvements in real time in Woking. This helps the drivers at the track find the best set-up and strategy.

The Mercedes F1 Team leaned on Nyck de Vries and Stoffel Vandoorne as test and reserve drivers in 2022. The pair will start working elsewhere in 2023. De Vries will become a full-time driver at AlphaTauri after his strong showing at the Italian GP. Vandoorne will become Aston Martin's permanent reserve. Mick Schumacher was named as successor following his departure from Haas. 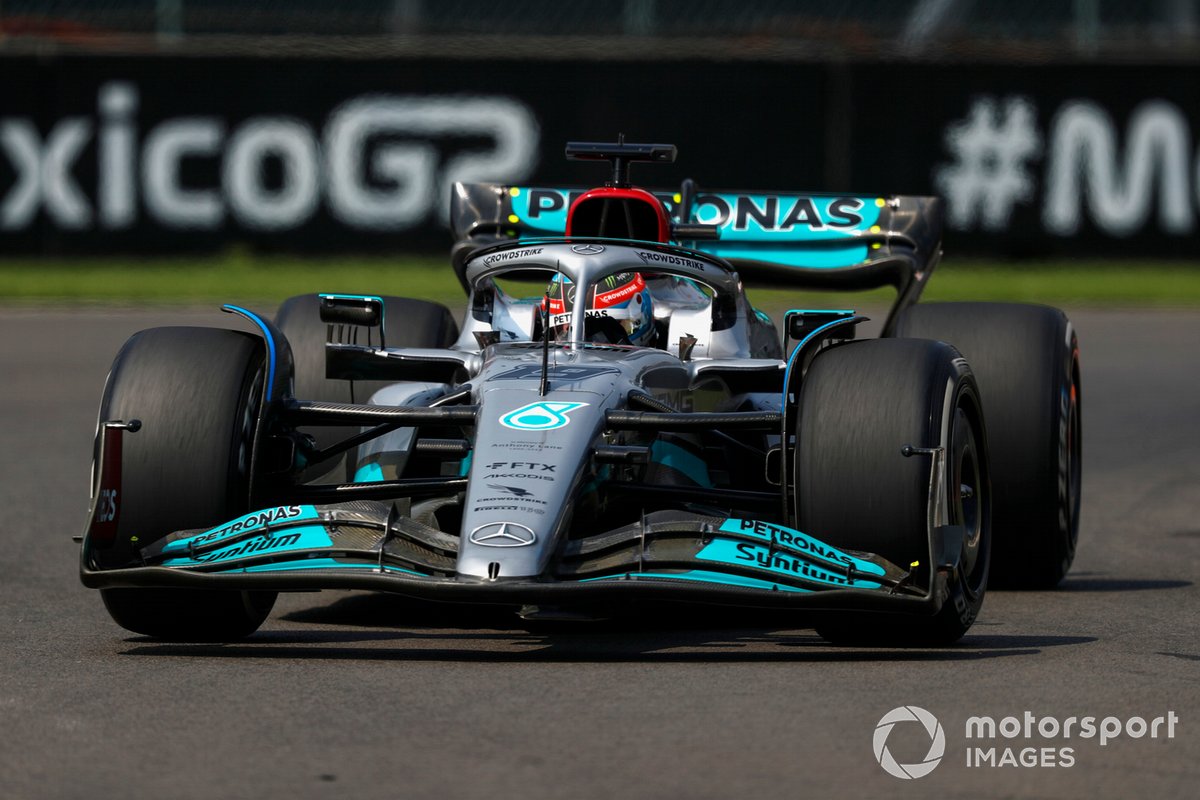 Behind the scenes, top talent Oscar Piastri had been groomed by Alpine in recent years for a future as a regular driver. However, the Australian wasn't confident about the future and decided to sign a contract with McLaren. Jack Doohan has been mentioned as the possible reserve driver for next year, but this has not yet been confirmed.

Due to its close ties with Red Bull, AlphaTauri doesn't have a reserve driver of its own. The small team from Faenza can call on the big brother's pool instead. Promising youngsters from the Red Bull training programme are also given the opportunity to gain mileage at AlphaTauri.

The legendary Grove-based team had Logan Sargeant as a test driver in 2022. However, the young American will be promoted to the second race seat alongside Alexander Albon for 2023. Williams does not employ its own reserve driver. In recent years, they've been able to call on the reserves of engine partner Mercedes when necessary. Whether that will also be the case in 2023 is not yet known.

Pietro Fittipaldi has filled the role of reserve driver at Haas for the past three seasons. At the Brazilian Grand Prix, team boss Gunther Steiner revealed that a continuation of the partnership depends on Fittipaldi's racing plans. These are currently unclear.