Valtteri Bottas was fastest from Mercedes team-mate Lewis Hamilton at the end of Friday practice ahead of the Emilia Romagna Grand Prix in Imola. Here’s how and when to watch qualifying.

Bottas topped both Friday practice sessions at Imola for Mercedes ahead of his team-mate Hamilton, as main Formula 1 world titles Red Bull struggled at the Italian circuit.

In the first session Sergio Perez clashed with Esteban Ocon in a session hit by technical issues that impacted both TV coverage, radio and data communications, with the issue later put down to a failure of a local fibre optic line.

The issues mounted up for Red Bull in the second practice session when Max Verstappen suffered power loss due to a driveshaft issue with his F1 car, forcing him to miss the majority of the session, and led the Dutch driver to concede he goes into the weekend “a little bit” on the back foot against Mercedes.

With AlphaTauri’s Pierre Gasly impressing to take third place in FP2, a positive day for Ferrari was dampened late on by a crash for Charles Leclerc, but team-mate Carlos Sainz Jr was still able to take fourth place directly ahead of the Monegasque driver in fifth.

Life adapting to F1 continues to remain tricky for Nikita Mazepin, following a spin and a crash in FP1, with the Haas driver ending the day in last place and over half a second off team-mate Mick Schumacher. 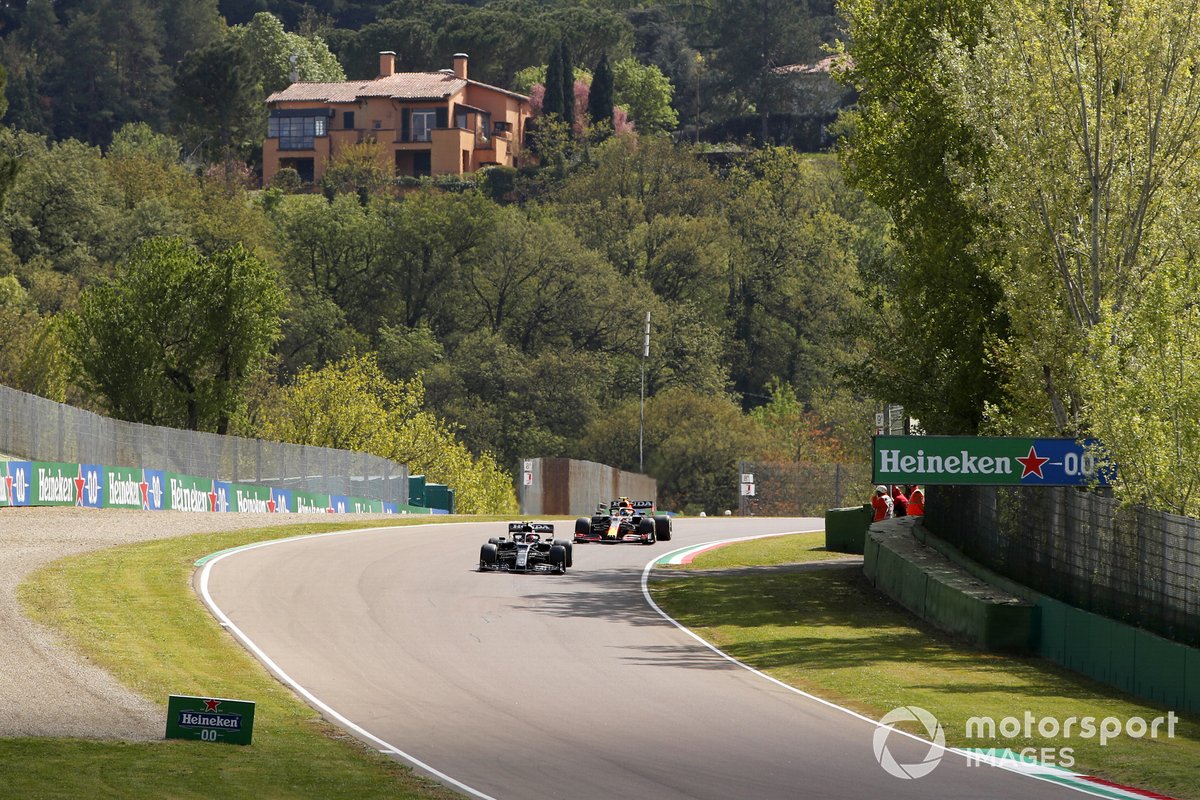 Both the final practice session and qualifying at Imola have been moved forward by one hour to avoid clashing with the Royal funeral service of Prince Philip.

The Duke of Edinburgh died at the age of 99 last Friday, with the British Royal funeral taking place in Windsor at 3pm on Saturday.

In line with multiple other sports, F1 and the FIA has confirmed the Emilia Romagna GP schedule has been altered “out of respect” to avoid running at the same time as the funeral.

Qualifying will now start at 2pm local time (1pm BST), with FP3 starting at 11am local time (10am BST) to comply with F1 regulations to provide a two-hour gap between the end of final practice and the start of qualifying. 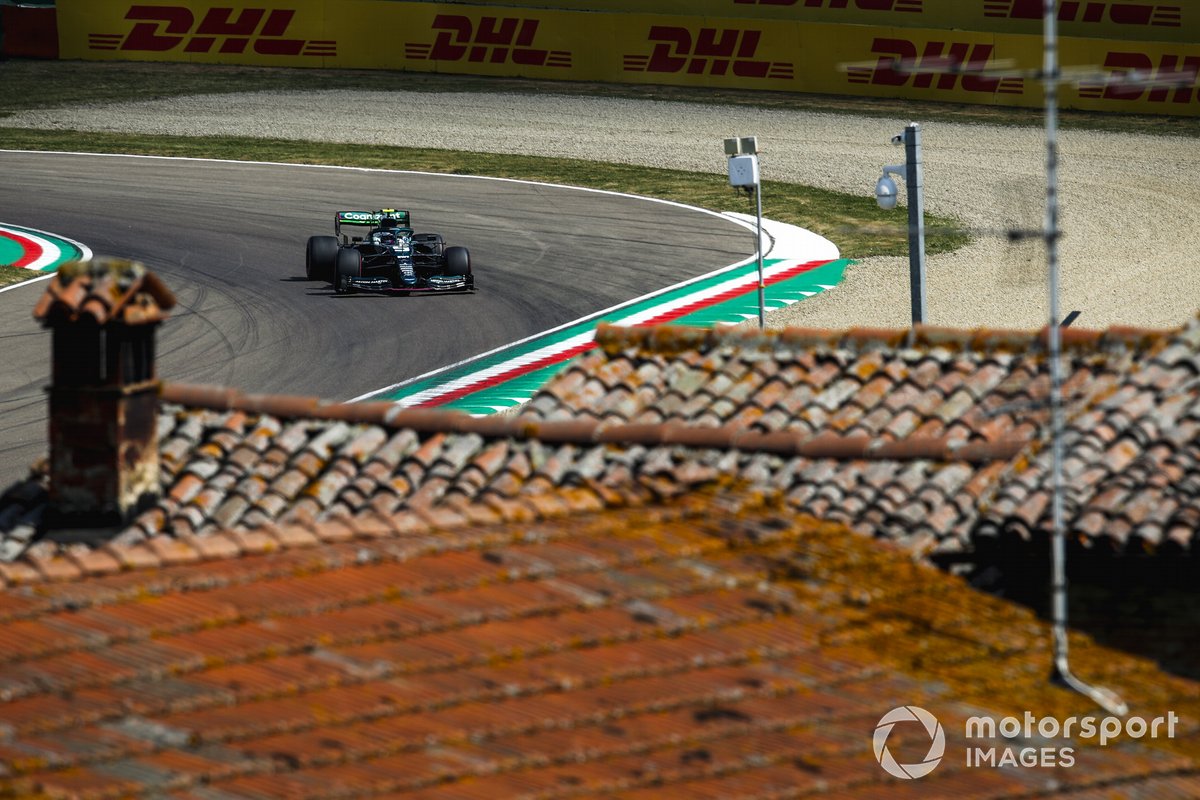 Autosport will be running a live text coverage of qualifying here. [https://www.autosport.com/f1/live-text/f1-bahrain-gp-live-commentary-and-updates-fp3-and-qualifying/951898/]

In the United Kingdom Channel 4 is broadcasting highlights of qualifying for the Emilia Romagna GP at 7:30pm BST on Saturday. The full programme will run for 90 minutes, covering both qualifying and wrapping up the major talking points of the race weekend so far.

Coverage of the Emilia Romagna GP qualifying will start at 1:00pm BST via the BBC Sport website.

Sunny and cloudy conditions are forecast for Saturday afternoon at Imola but it is expected to remain dry throughout. Temperatures are set to be 14 degrees Celsius at the start of qualifying – around 15 degrees cooler than qualifying for the Bahrain GP.