Max Verstappen has taken pole position ahead Formula 1 world title rival Lewis Hamilton for the Dutch Grand Prix. Here's how and when you can watch the race.

The Red Bull driver secured his seventh pole of the season by just 0.038s from his Mercedes rival, with Hamilton’s team-mate Valtteri Bottas taking third.

Verstappen came close to losing provisional pole after his DRS failed on his fastest Q3 lap which, combined with a “double shift”, cost him an estimated 0.25s.

The Dutch driver will be without the help of Red Bull team-mate Sergio Perez at the start of the race fighting against the two Mercedes, after the Mexican dropped out in Q1 of qualifying and will start the race in Zandvoort down in 16th place.

But Verstappen could find a wingman in former team-mate Pierre Gasly who beat both Ferraris to qualify in fourth place for AlphaTauri.

Q2 was delayed by two red flags for separate crashes for both Williams drivers George Russell and Nicholas Latifi. Russell, who qualified in second place at the Belgian GP, will start the Dutch GP from 11th with team-mate Latifi in 14th. 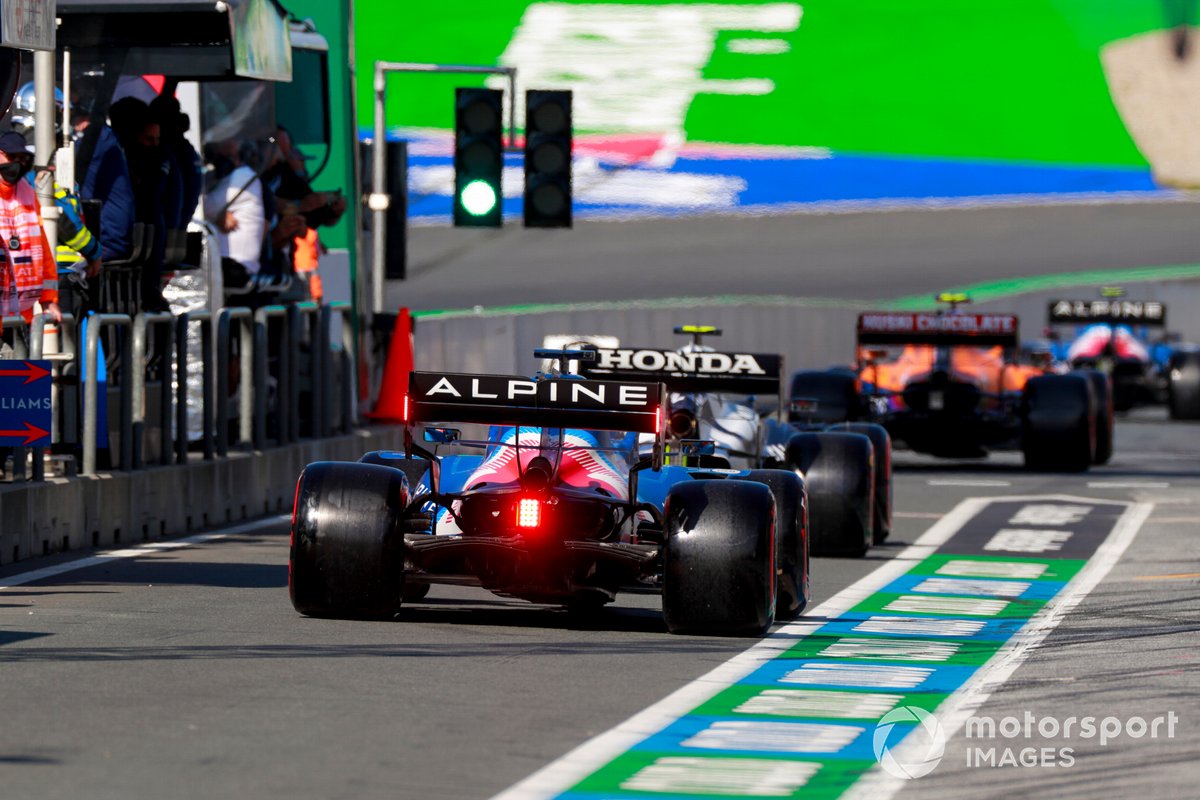 The 13th round of the 2021 F1 season, the Dutch GP at Zandvoort, gets underway at 3pm local time (2pm BST) on Sunday 5th September.

In the United Kingdom, Sky Sports will be live broadcasting the Dutch GP, with the race shown live on Sky Sports F1.

Sky Sports F1 pre-race coverage will be starting at 12.30pm BST ahead of the race start at 2pm BST.

When can I watch the Dutch GP highlights?

In the United Kingdom Channel 4 is also broadcasting highlights of the Dutch GP at 6.30pm BST on Sunday. The full programme will run for two-and-a-half hours, covering the pre-race, the race highlights and the initial post-race reaction to wrap up the major talking points of the race weekend. 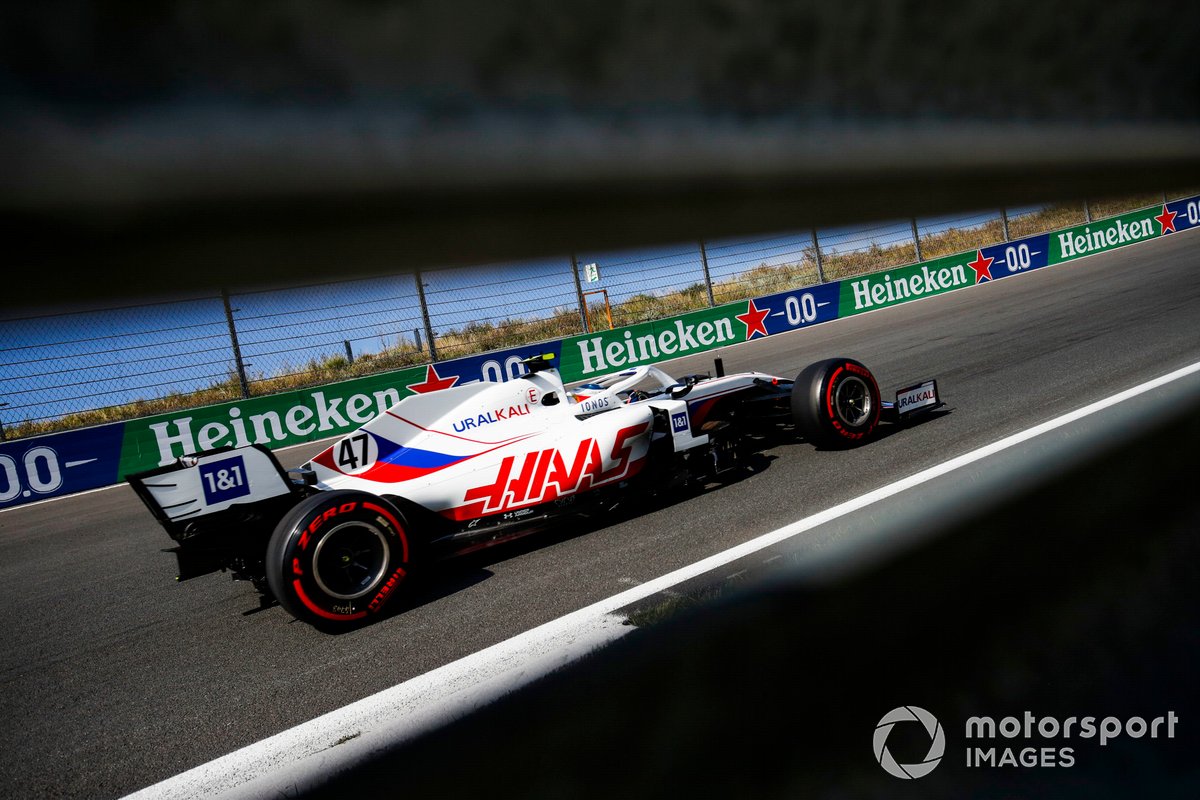 Will the Dutch GP be on the radio?

Coverage of the Dutch GP will start at 2pm BST on the BBC Sport website, available online, as well as on the BBC Sounds app. Live coverage of the race will also be broadcast on BBC Radio 5 Live starting at 2.20pm BST – 20 minutes into the race.

Weather forecast for the Dutch GP?

Current weather forecasts predict sunny and dry conditions at Zandvoort, with a very low chance of rain during the race. The temperature is expected to be 21 degrees Celsius for the start of the race – eight degrees warmer than the Belgian GP.

How many laps is the Dutch GP?

The race is scheduled to complete 72 laps of the Zandvoort circuit, covering a total race distance of 306.648km.