Max Verstappen took a clean sweep of top spot in Friday’s practice sessions ahead of the 2021 Formula 1 opener in Bahrain. Here’s how and when to watch qualifying.

Following an encouraging pre-season test, Verstappen continued to set the pace for Red Bull by going quickest in both free practice sessions on the opening day of the Bahrain Grand Prix.

At the end of FP2, McLaren’s Lando Norris was the Dutch driver’s closest competitor, with the pair split by just 0.095s, while defending F1 world champion Lewis Hamilton held third place for Mercedes – but Norris doesn’t expect his team to remain in the mix against Mercedes and Red Bull come qualifying.

With new Ferrari recruit Carlos Sainz Jr taking fourth place, Valtteri Bottas was shuffled back to fifth having been second fastest in the first session for Mercedes.

Sainz’s replacement at McLaren Daniel Ricciardo maintained the Woking-based team’s impressive start to the Bahrain GP weekend in sixth place ahead of F1 rookie Yuki Tsunoda who continues to catch the eye for AlphaTauri.

Lance Stroll led the new-look Aston Martin squad’s charge in eighth at the end of the second session, with new team-mate Sebastian Vettel in 14th place, as Pierre Gasly (AlphaTauri) and Sergio Perez (Red Bull) rounded out the top 10.

Fernando Alonso made a low-key start to his return to F1 after two years away, with the Alpine driver 15th in FP2, one spot ahead of fellow former F1 world champion Kimi Raikkonen, after the Finn suffered a spin at Turn 2 midway through the second session in which he suffered a broken front wing. 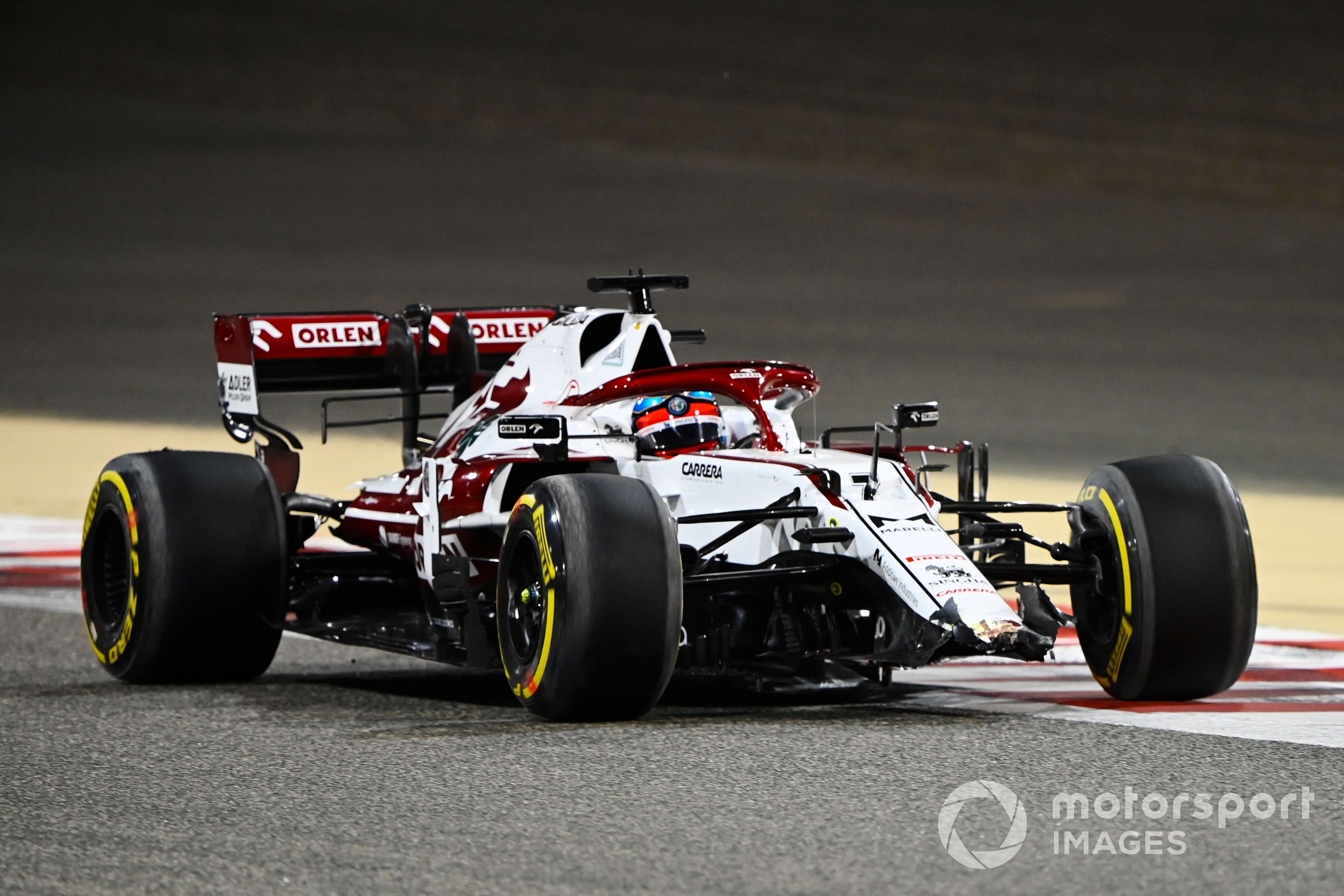 In the United Kingdom every F1 practice, qualifying and race is broadcast live on Sky Sports F1, with qualifying coverage starting at 2pm GMT.

Autosport will be running a live text coverage of qualifying here. [https://www.autosport.com/f1/live-text/f1-bahrain-grand-prix-live-updates-final-practice-and-qualifying/709749/]

In the United Kingdom Channel 4 is broadcasting highlights of qualifying for the Bahrain GP at 6:30pm GMT on Saturday. The full programme will run for 90 minutes, covering both qualifying and wrapping up the major talking points of the race weekend so far. 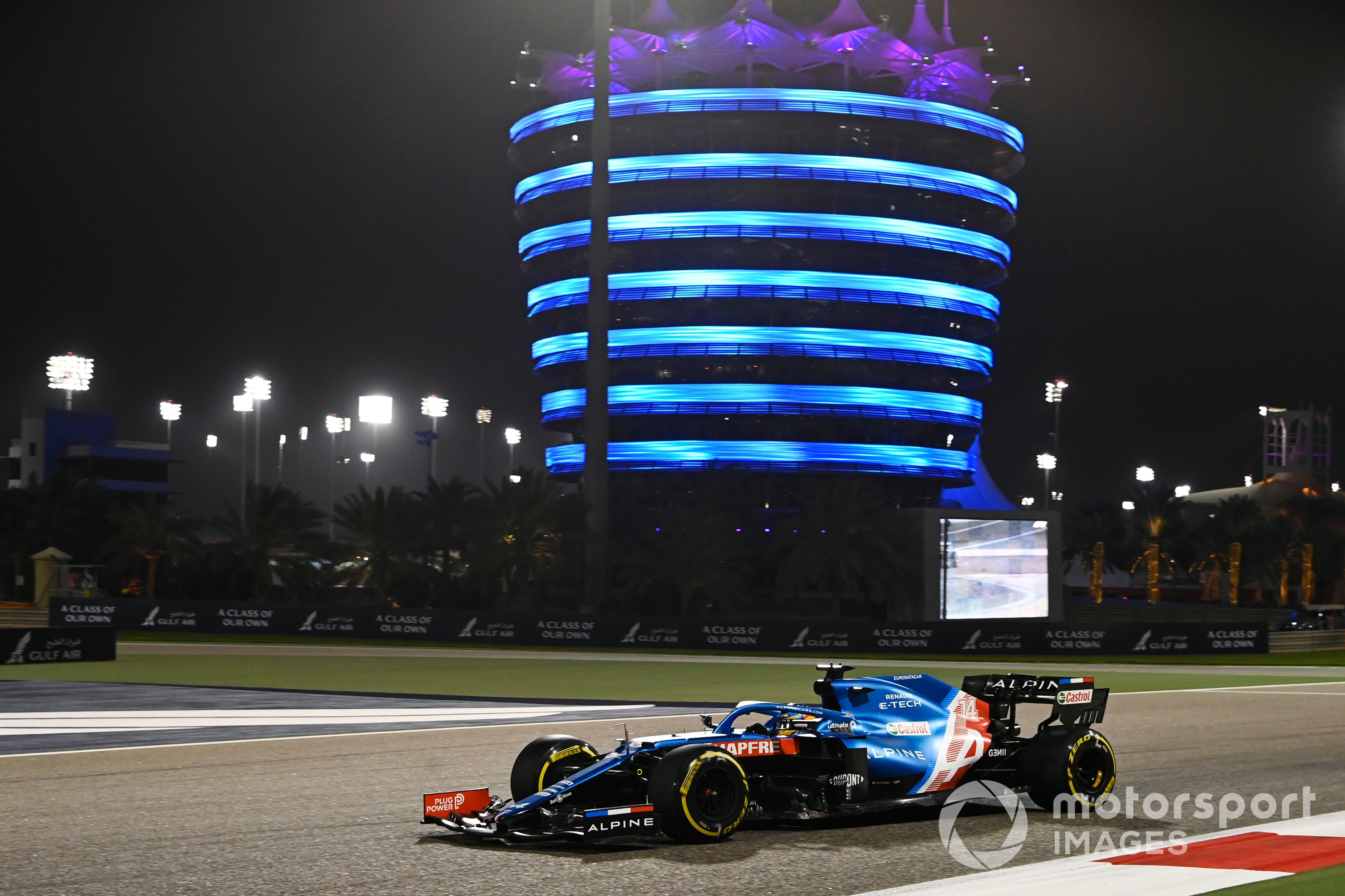 Coverage of the Bahrain GP qualifying will start at 2:55pm GMT on BBC Radio 5 Live Sports Extra, available on both DAB radio and the BBC Sounds app.

Hazy conditions are forecast for Saturday evening at the Bahrain International Circuit but it is expected to remain dry throughout. Temperatures are set to be 29 degrees Celsius at the start of qualifying.