Formula 1 CEO Stefano Domenicali believes the series should respect the superlicence points system and not grant an exception to Colton Herta.

Herta is being lined up by Red Bull as a replacement for Pierre Gasly, should a deal be concluded for the Frenchman to be released in order to join Alpine.

However, Herta currently has only 32 of the 40 points required to get a superlicence, unless the FIA uses force majeure to grant him one. The governing body is already looking into his case.

Speaking to Autosport, Red Bull’s Helmut Marko said the company is confident that Herta can get a licence if a deal to run him goes ahead.

“I think we can prove that he eligible for it,” he said. “Let's see. It’s not yet done, the deal. But we will go for it. We are Red Bull and we are brave, and we will hopefully be successful with him.”

However, rival F1 teams are wary about the rules being waived to help Herta, with Alfa Romeo’s Fred Vasseur and Haas’s Gunther Steiner among those making their positions clear.

More significantly, Domenicali has backed their side, although the F1 organisation has no say in the superlicence process.

“The sport needs to respect the rules,” he told Autosport. “And, of course, American drivers or other drivers are very important. If he is eligible to come in F1 because he has the points, it's fantastic news.

“But there is a ladder to follow, there is a protocol to respect, and that is the situation. So it's really what I believe is right to do.” 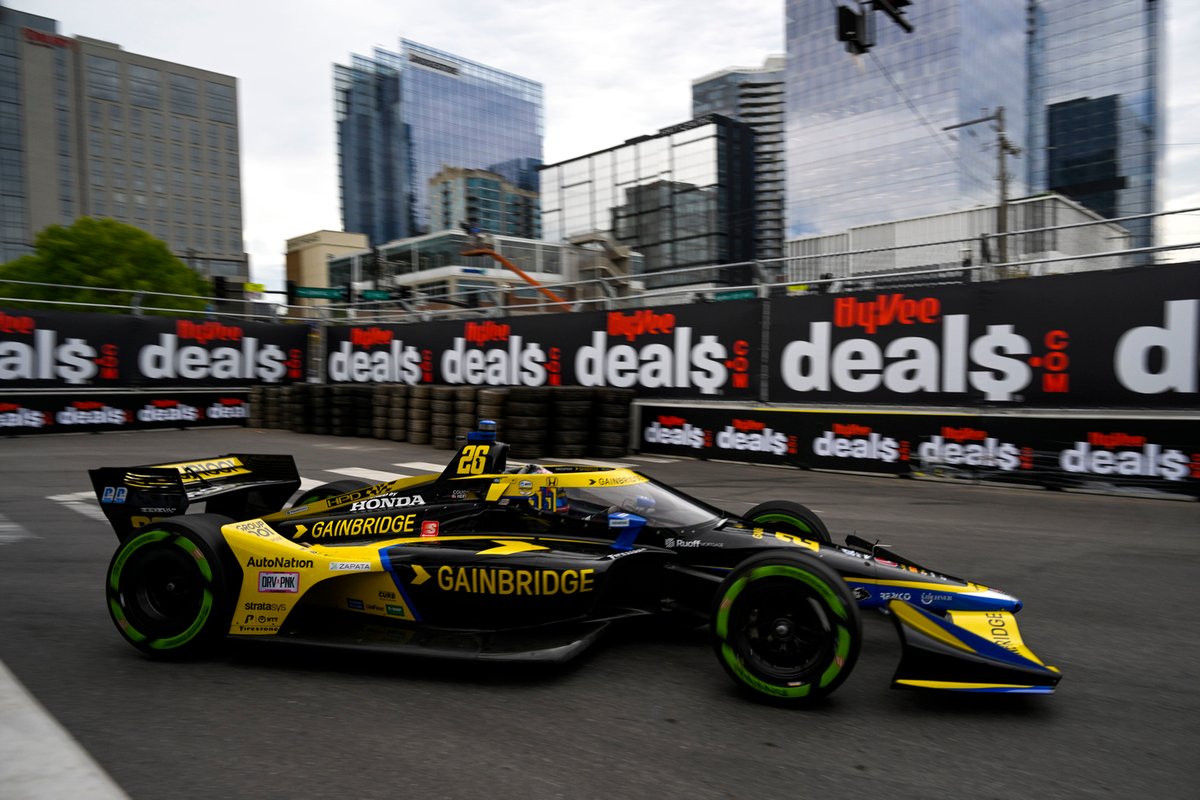 Regarding calls for a change to the points weighting for IndyCar, Domenicali said: “I don't think it's right to change something retrospectively, I think the right thing to do is to apply the rules.

“And if there is some point to be to discussed, if there is a need to update the rules, there is the right forum on which everyone can bring ideas or points for discussion.

“But today, the rule is that one should be respected. That's my opinion.”

“It would be great to have an American in F1,” he said. “And it obviously would give us a good boost in the US. But I think the points system is there for a reason.

“We don't want to create a system where you try to pick out series that have the least resistance, where the scoring ability is the highest. I think the F4/F3/F2 echelon is something that works for Europe.

“Maybe you need to look at IndyCar, what that could mean or Super Formula, does that score the right points.