Formula 1 team bosses say that the FIA should not use force majeure to justify handing a superlicence to IndyCar racer Colton Herta amid links to AlphaTauri for 2023.

The American driver has emerged as a candidate for an AlphaTauri seat should one become available if Pierre Gasly goes to Alpine.

Drivers need 40 points to get a superlicence based on their best three performances over the previous four seasons, with an extra year now included to cover the years affected by COVID-19.

Heading into 2023 Herta will only have 32 points based on his best three IndyCar championship results, and he can also gain points for any FP1 sessions he undertakes this year. However, he will still fall short of the required 40.

The FIA is currently considering how force majeure could be used to strengthen Herta’s case.

While the arrival of an American on the 2023 grid will potentially boost grand prix racing as a whole, team bosses have questioned how Herta could qualify.

“From my point of view it has nothing to do with force majeure,” said Alfa Romeo team principal Fred Vasseur when asked about Herta’s claim to a licence.

“Because you had championships everywhere in the world that you were able to score points.

“Now, if the FIA want to stop the process of the points and the superlicence, that's another story.

“They can do it, it’s up to them to decide if they want to stop the system. And we can survive without the system. But it's nothing to do for me with force majeure. 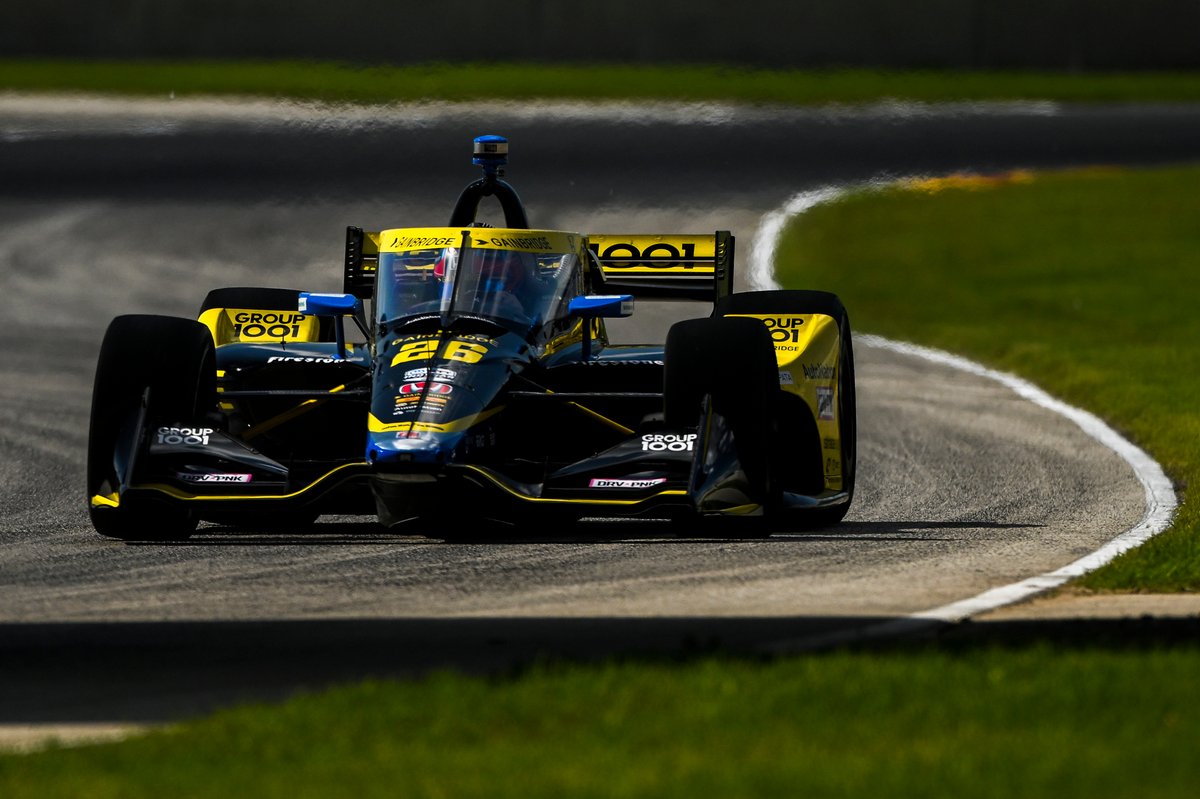 “We have a system that if we want to change or if someone has a proposal to change the point attribution, that we can discuss it.”

Vasseur stressed that the system was in place to keep up standards on the F1 grid.

“You have to keep in mind that when we made the decision about the superlicence and the points, it was to protect F1 and the drivers, to avoid to have 10 drivers coming in F1 with big budgets and no results in the past, and taking 50% of the grid,” he said.

“The reason of the decision was this one, we did it on purpose. And I think it was a good decision.

“Now it's another question to see if we have to attribute different points to IndyCar or to F3 or F2.

“And I don't want to make any comparison, also, because from year to year, it's completely different.”

Vasseur acknowledged that Alfa has previously looked into Herta’s case: “We had discussions last year with Andretti. It's not a secret.

“Herta was on the table, and he was not eligible for a superlicence at this stage.” 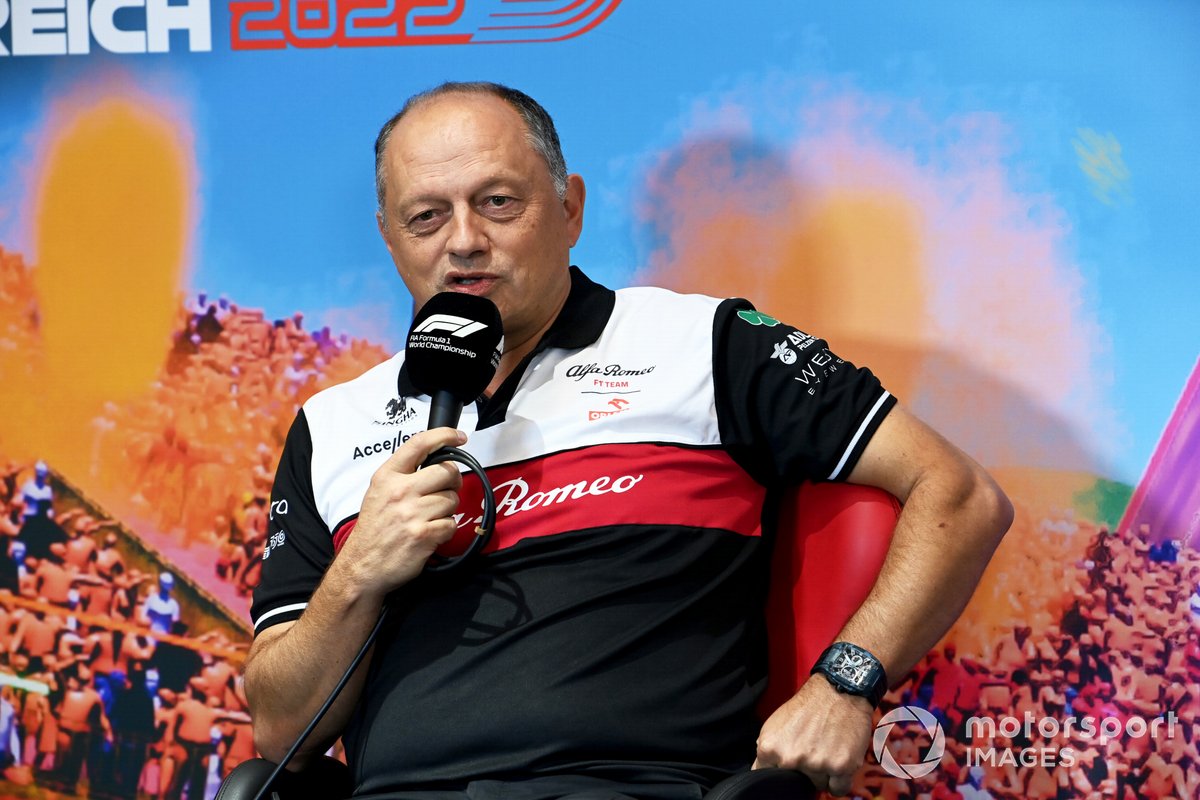 Haas team boss Gunther Steiner cautioned that the superlicence requirements should be respected like any other regulation.

“We have got rules and regulations, which we need to respect,” he said.

“If we don't respect our own rules and try to find ways around it, I don't think that's correct.

“I mean, we could then apply that to other things as well, but I'm not speaking about Colton, but in general about rules.

“We made them ourselves, we signed on to them, there is a governance, and we need to respect it.

“Force majeure coming in or not, it's a discussion point. But as Fred said, I think COVID was everywhere. It didn't stop any series to race.

“I'm one of them that says if you've got rules, if you don't respect them, and just try to find ways around that why we have rules? Then then we need to change the rules.

“That is a different discussion. If you want to change the rules, let's speak about it.

“Again there's a governance in place, you cannot change the rules for tomorrow. It takes some time. 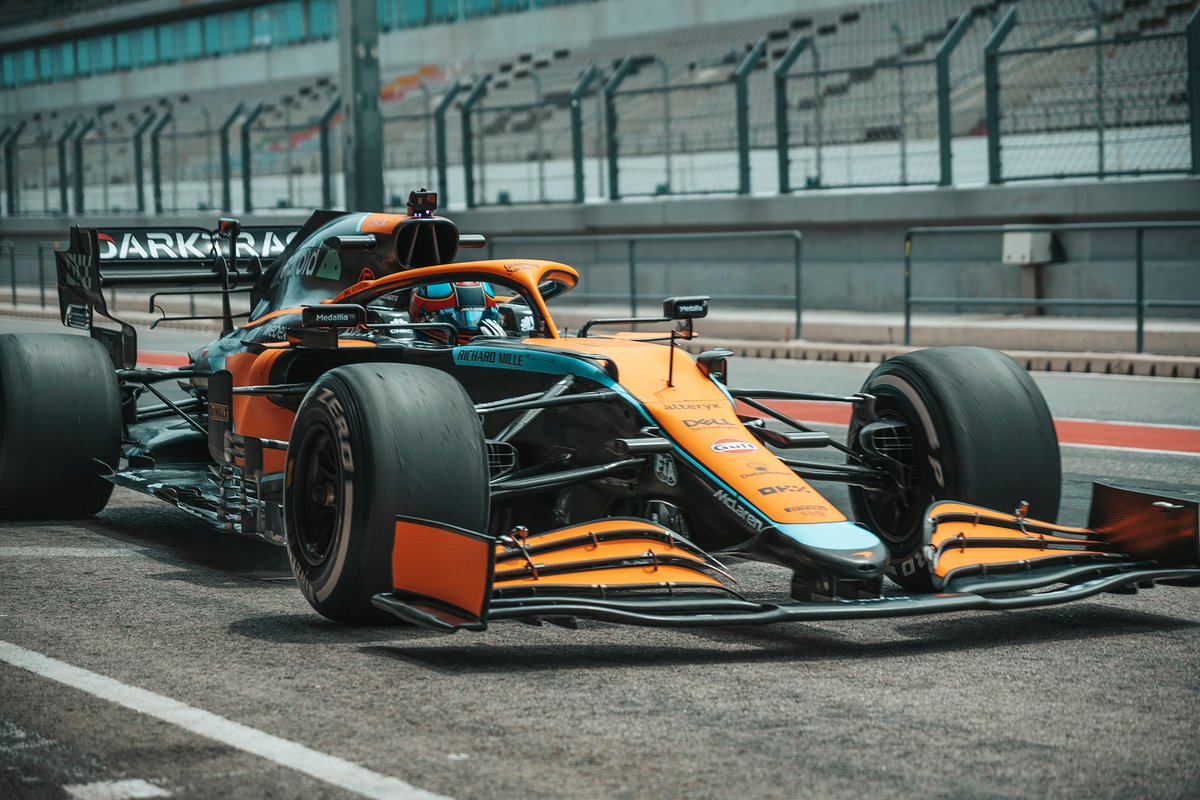 “We had a very similar problem a few years ago [with Nikita Mazepin], and we didn't find the rules around it.

“We just worked with it and we made the points, so that is I think what you have to do in cases like this.”

Steiner acknowledged that a top IndyCar driver should be qualified to race in F1, but stressed that the rules should still be followed.

“I mean, there is quite a few drivers there which has got a superlicence,” he said.

“I think Alexander Rossi and Josef Newgarden. They have got a superlicence, and they did that within the rules.

“As I said, we can discuss it if we need to change it.

“I was not part of it when these rules were made. So I don't know on what it was based or why it was picked, the points system what it is now.

“If you want to change the rule, let's discuss it, and then fix it for the future, if you think it's wrong. But there needs to be an agreement between the stakeholders in it.” 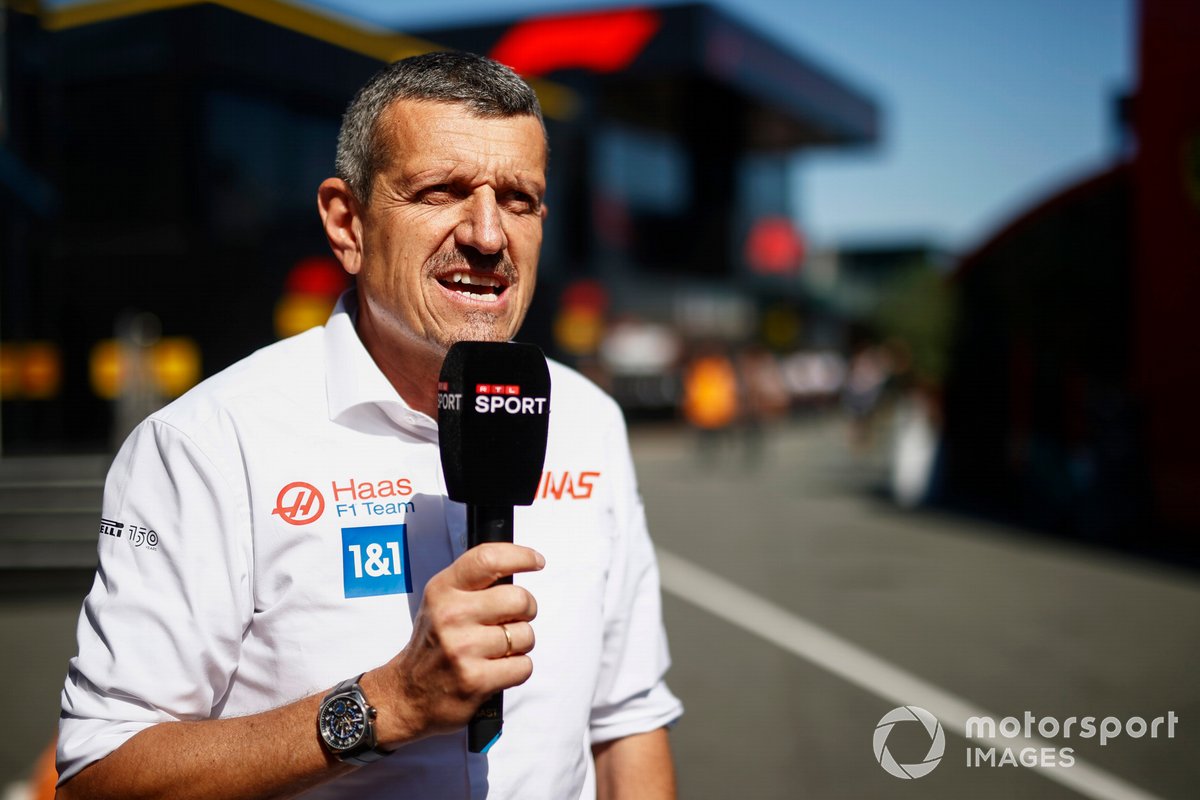 In contrast to his peers, Andreas Seidl, whose McLaren team recently gave Herta his first F1 test and is keen to see him get the AlphaTauri opportunity, believes that he should be given a helping hand by the FIA.

“I think in general we believe in the system, we think it's a good system in place,” said the German.

“But at the same time we are absolutely up for some flexibility as well.

“Also taking into account especially the situation in the last two years with COVID and everything, it had an impact as well on results drivers could score.

“And yeah, absolutely open for some flexibility there in handing a guy like Colton the superlicence.

“At the end of it, what he has shown so far in his racing career, I have no doubt that he is absolutely able to compete in F1.”