Briatore: Ferrari wasted '18 with Raikkonen instead of promoting Leclerc 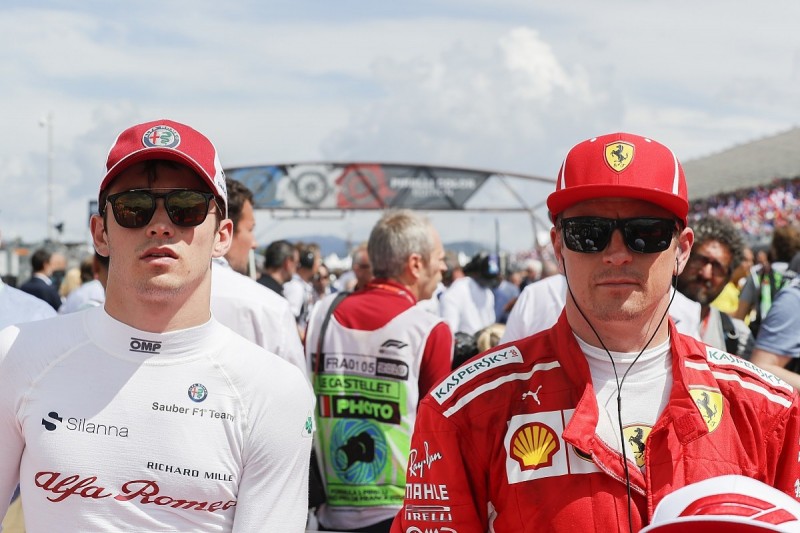 Leclerc was promoted to Ferrari for his sophomore campaign last year, and won two races on his way to beating his vastly experience four-time world champion team-mate Sebastian Vettel in the standings.

But former Renault boss Briatore believes Ferrari should have put Leclerc in one of its cars for his debut season in 2018 to immediately start building his experience of being in a top team.

Instead, when Ferrari had the chance to put Lerclerc in its car for his rookie season rather than going to Sauber, it stuck with Raikkonen instead.

Speaking to F1's Beyond the Grid podcast about the current crop of drivers in F1, Briatore said: "Leclerc is young. [He has] big balls, because he's demonstrating [that].

"I believe if I was at Ferrari, I would have put Leclerc already two years ago to replace Raikkonen, because, you know, with Raikkonen you are going nowhere.

"You'll never win nothing [anything] with him.

"You know at the time I would take the risk and put Leclerc [in the car]. Leclerc is a really, really strong guy." 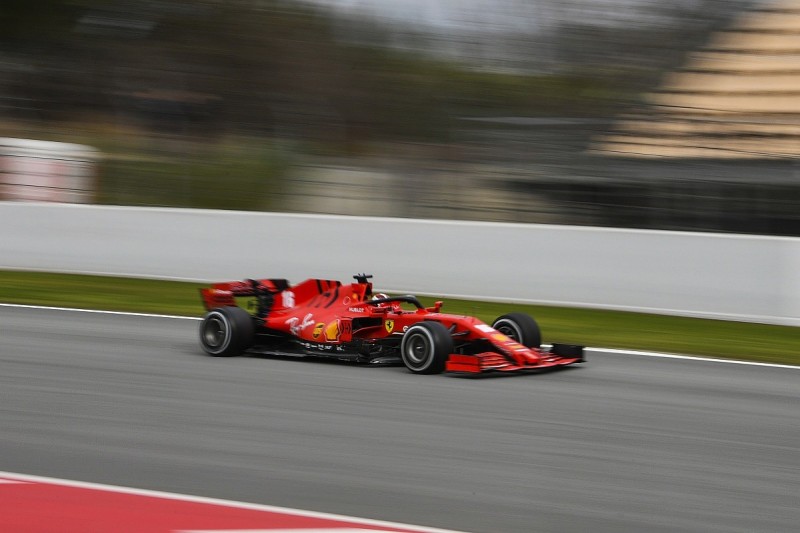 Briatore thinks Leclerc's lack of experience in a top car means he is not yet one of the sport's true superstars: with him convinced Lewis Hamilton and Max Verstappen are a step above the rest of the field.

And while Hamilton is one title away from matching Michael Schumacher's record seven crowns, Briatore thinks their achievements are not directly comparable.

"Michael was fighting with the big guys: like [Ayrton] Senna.

"For Hamilton, again, nobody put the pressure on to him: he can walk away."

How F1's biggest strength is now its biggest weakness