Brendon Hartley believes he is ready for his Formula 1 debut in next week's United States Grand Prix, after a "pretty crazy week" led to a shock Toro Rosso call-up

As predicted by Autosport, Hartley was announced on Friday as a replacement for Toro Rosso's Super Formula title-contending driver Pierre Gasly for the next F1 race at Austin next weekend.

Hartley is currently in Japan, where the Le Mans 24 Hours winner has secured pole for Sunday's World Endurance Championship race at Fuji as he looks to secure back-to-back titles as part of Porsche's LMP1 team.

The 27-year-old, who was dropped as a Red Bull junior in the middle of his 2010 Formula Renault 3.5 campaign, said his experience from the Porsche 919 Hybrid programme meant he was prepared despite the last-minute F1 chance.

He said: "It's been a pretty crazy week. It happened quite quickly.

"For the moment I'm genuinely trying just to think about this weekend and as soon as this weekend is over full focus goes onto a big and new challenge next week.

"I've got a lot to learn in one week but I feel ready for it, honestly.

"This programme's taught me a lot, working guys like Mark [Webber], Timo [Bernhard], Earl [Bamber], it's such a good project where we're at the forefront of technology and part of development.

"I've grown a lot as driver. It's going to be a busy week but I'm looking forward to it."

Hartley last raced a single-seater in 2011, when he finished seventh in FR3.5 in his first season off the Red Bull scheme. 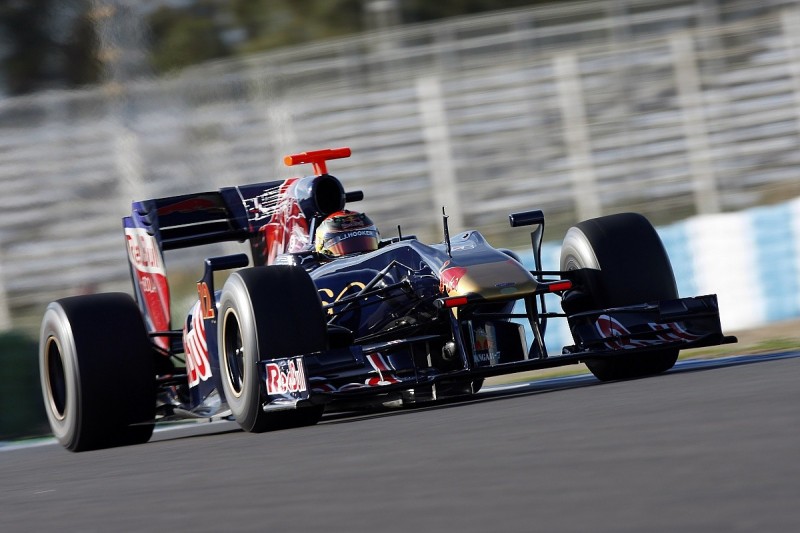 The US GP will be Hartley's third different car and series in three weekends.

"I've had quite a bit on my mind the last week," Hartley said.

"It's an amazing opportunity. It's going to be a dream come true, I've thought about that moment since I was a little kid.

Hartley won Le Mans for the first time earlier this year with Bamber, who helped claim pole for the Fuji race and is on course to share the WEC title with his fellow Kiwi.

The two drivers have been reunited at Porsche after starting out in karts together.

"He's been giving the numbers for the last couple of years, he's been the reference driver in my eyes," said Bamber.

"He deserves the opportunity and I think it's awesome for Kiwi motor racing.

"It's a pretty special moment to get that after 33 years [since Mike Thackwell in the 1984 Canadian GP].

"He'll do us pretty proud." 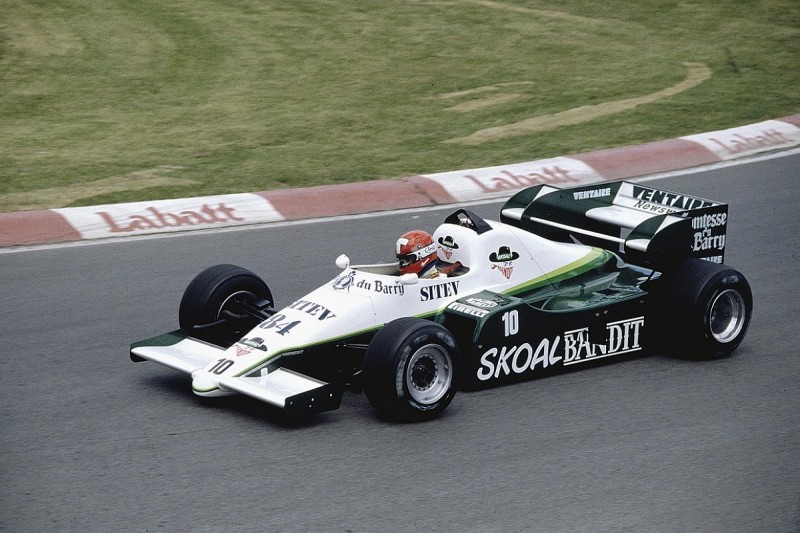