BRDC sets deadline for Silverstone to find a buyer

The BRDC now feels it is time it sealed the deal with one of the quartet given Silverstone has long been on offer, but there remain difficulties.

BRDC president Derek Warwick told Autosport: "We've now said by the end of October to get a deal done.

"When you're doing a deal as complicated as ours, although we've a deadline for the end of October, I wouldn't want to put my neck on it.

"We've so many different deals to look at, to evaluate, and to make sure they are not just face value deals, but we do still hope to get it concluded next month."

Warwick has revealed the unknown fourth bidder is the current frontrunner, adding: "At the moment they are probably the strongest of those we've received, but there is still a lot to do.

"It's all in the detail. The detail is complicated, and I want to know that in 20 years' time we will still enjoy working with them. 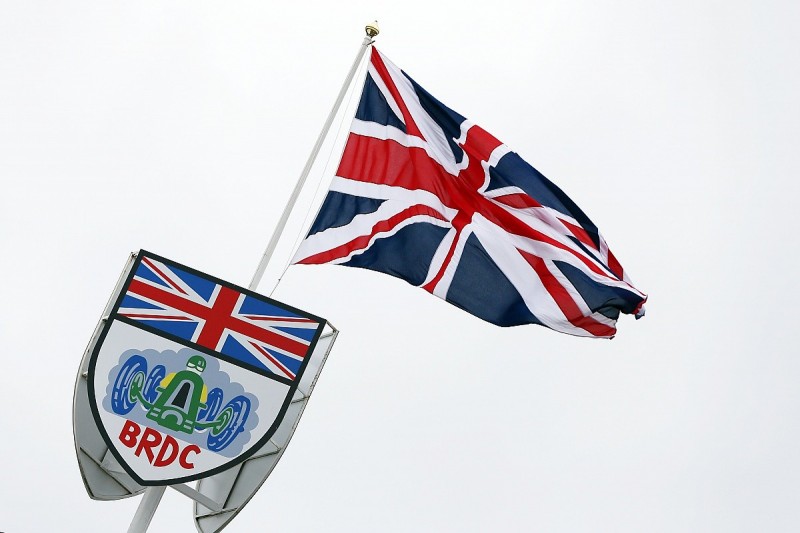 "I don't want to bring somebody into Silverstone that in five years' time proves to be totally unworkable, so there is a big responsibility on this board - on me - to get this deal right."

Warwick has praised Palmer, in particular, for his offer and for the support he is ready to give to the BRDC should he prove unsuccessful.

"In typical Jonathan fashion it [his bid] is very professional, he's got a limit, he knows how much he can offer to make it work," said Warwick.

"Jonathan is a good guy. He's said to me if his deal is not strong enough he would still back the board in whatever decision we make. He's a proper member."

Although the BRDC failed to pursue a previous JLR bid, despite an EGM earlier this year agreeing to the deal with a 54% majority, the manufacturer remains in the running.

"It's nothing like the deal that was around three months ago, where they wanted to lease parcels of land outside the circuit to do a brand centre, skid school and 4x4, and all that kind of stuff.

"When we went into the detail of the deal, between us we decided it wouldn't work, that it wasn't right for our club.

"So we unstitched it, went back and now we are negotiating to see whether or not there are parcels of land we can rent to JLR, so we have come at it from a different direction."

If Rosberg was too harsh F1 should ban overtaking