Audi could purchase its first shares in Sauber as early as next year as part of its Formula 1 entry plans, according to sources.

Audi confirmed on Friday in Belgium that it would be entering F1 as a power unit manufacturer from 2026 after the next generation of rules were approved over the summer break.

It is understood that Audi has settled on Sauber - which currently operates the Alfa Romeo F1 team - as its preferred partner, but Audi bosses said on Friday it was yet to make a final decision. Any deal is been expected to see Audi acquire shares in Sauber from its current owner Finn Rausing.

According to Autosport's sister website Motorsport-Total.com, the first 25% of shares in Sauber could be acquired as early as 2023. A further acquisition of shares up to 75% is expected to take place in gradual tranches ahead of Audi’s entry in 2026, leaving Rausing with 25% control of the operation.

In the wake of Audi’s announcement on Friday, Alfa Romeo issued a statement confirming that its partnership with Sauber would come to a close “within the end of 2023”, pointing to the anticipated new deal. The move ties in with a potential acquisition of shares by Audi as early as next year, removing the possibility of Alfa Romeo logos being on a car that is partly owned by another car marker. 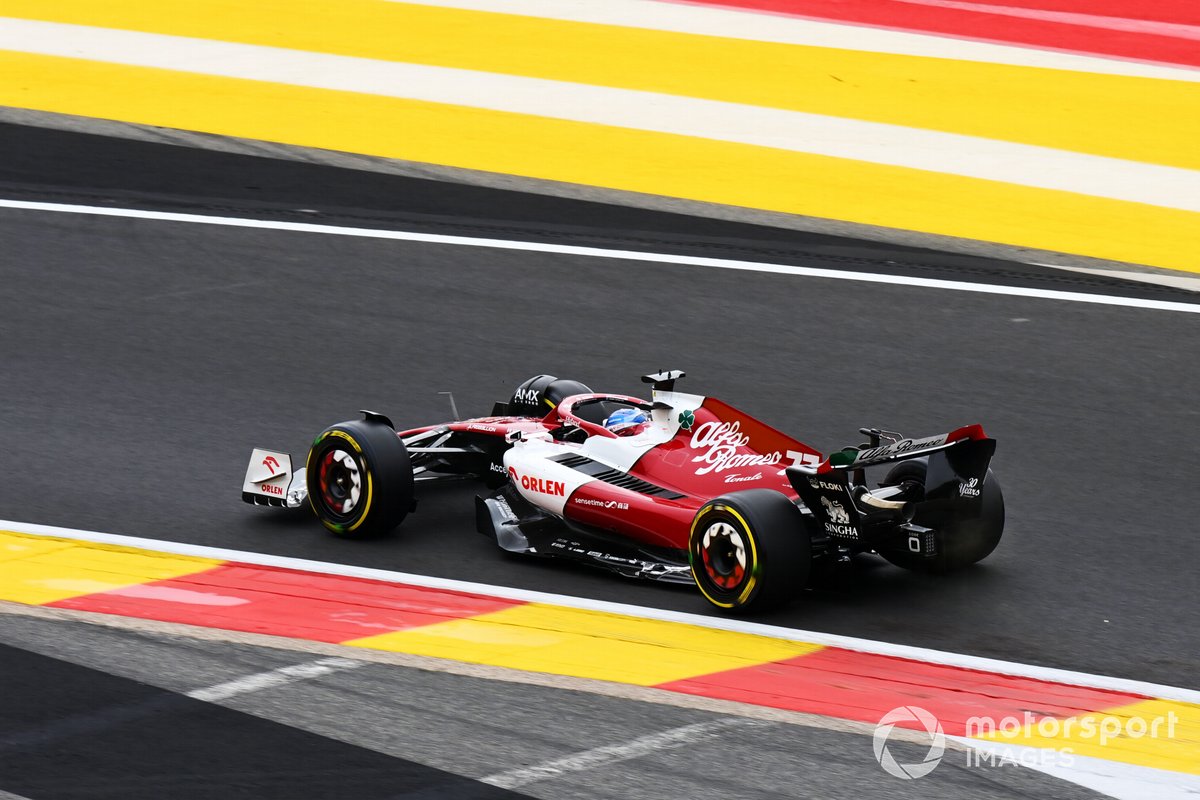 Alfa Romeo’s exit is set to prompt a name change for the Sauber-run squad, which has raced under the Alfa Romeo name since the start of the 2019 season.

It could see a return to the team racing as Sauber, as it did between 2010 and 2018, and create a similar situation to when Benetton kept its name for 2000 and 2001 despite already being owned by Renault.

The deal with Sauber will see it become Audi’s factory F1 operation from 2026 after the manufacturer ruled out starting a new team. Audi board chairman Markus Duesmann said on Friday that the “starting position for development is much better if you start with an existing car”, hence the push to find a partner.