Audi says it will make a final decision on its Formula 1 partner team by the end of the year amid links to a tie-up with Sauber.

Audi announced on Friday in Belgium that it would be joining F1 in 2026 as a power unit manufacturer, with sister VW Group brand Porsche set to follow in the near future.

It is widely expected Audi will link up with Sauber, which currently operates Alfa Romeo’s F1 team, although no final sign-off has yet been given.

The press release from Audi said it would make an announcement on its partner team “by the end of this year” on its partner team, while Audi board chairman Markus Duesmann said on Friday at Spa it would “inform you as soon as we know” on who it will work with.

“The long lead is the powertrain, so we had to decide on the power unit, and that’s what we announce today,” Duesmann said.

“The decision on the team, we will do within this year.

Audi is understood to have explored a number of options for potential partner teams in F1 from 2026, including McLaren, Williams and Aston Martin.

Duesmann acknowledged there were “fantastic chassis partners on the grid” and that Audi “did talk to several” parties. 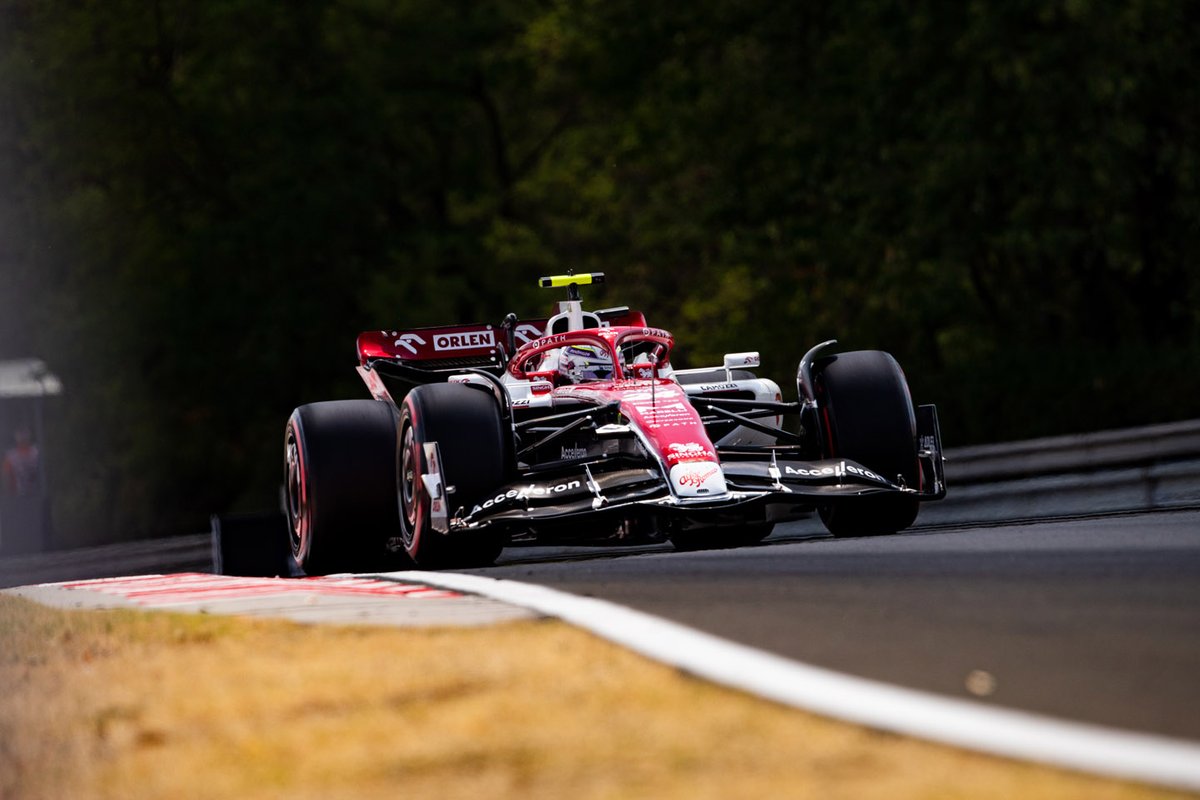 Autosport reported earlier this week that a deal with Sauber would likely see Audi take a stake in the team and give it factory-level backing - something Sauber has not enjoyed since BMW left F1 at the end of 2009.

Duesmann would not be drawn on the links to Sauber, but said that any partner deal would be “a different way of engagement” from Audi.

The German manufacturer has opted against forming a brand new F1 works operation as it feels the starting platform of working with an existing team is more beneficial, as well as avoiding the $200m anti-dilution fee required for new entrants.

“There’s a likelihood of having an Audi powertrain in an existing car,” said Duesmann.

“It has to be changed, but we won’t set up a complete new team. The starting position for development is much better if you start with an existing car.”