A meeting of manufacturer CEOs in Austria on Saturday afternoon is set to help shape the direction of Formula 1’s 2025 power unit regulations.

While discussions involving team bosses and engine supplier representatives have been ongoing for some time regarding the future rules, tomorrow’s high-level gathering will consider the global picture and what the major car manufacturers want from F1.

The hope is that the 2025 rules will encourage new OEMs and specifically the VW Group to enter the series, with one source describing the meeting as a “last chance” to convince the German giant to finally make a commitment.

Dietrich Mateschitz, whose Red Bull Powertrains division will field its own Honda-based PU from next season, has also been invited to attend.

Also present will be Stefano Domenicali and Ross Brawn for F1, and Jean Todt for the FIA.

The debate will revolve around the balance between combustion engines and hybrid power, and the role of sustainable fuels.

Red Bull’s entry as an engine supplier has added a new dynamic to discussions as the company has no reason to push for road relevance, and obviously is even keener than the manufacturers to keep a lid on development costs. 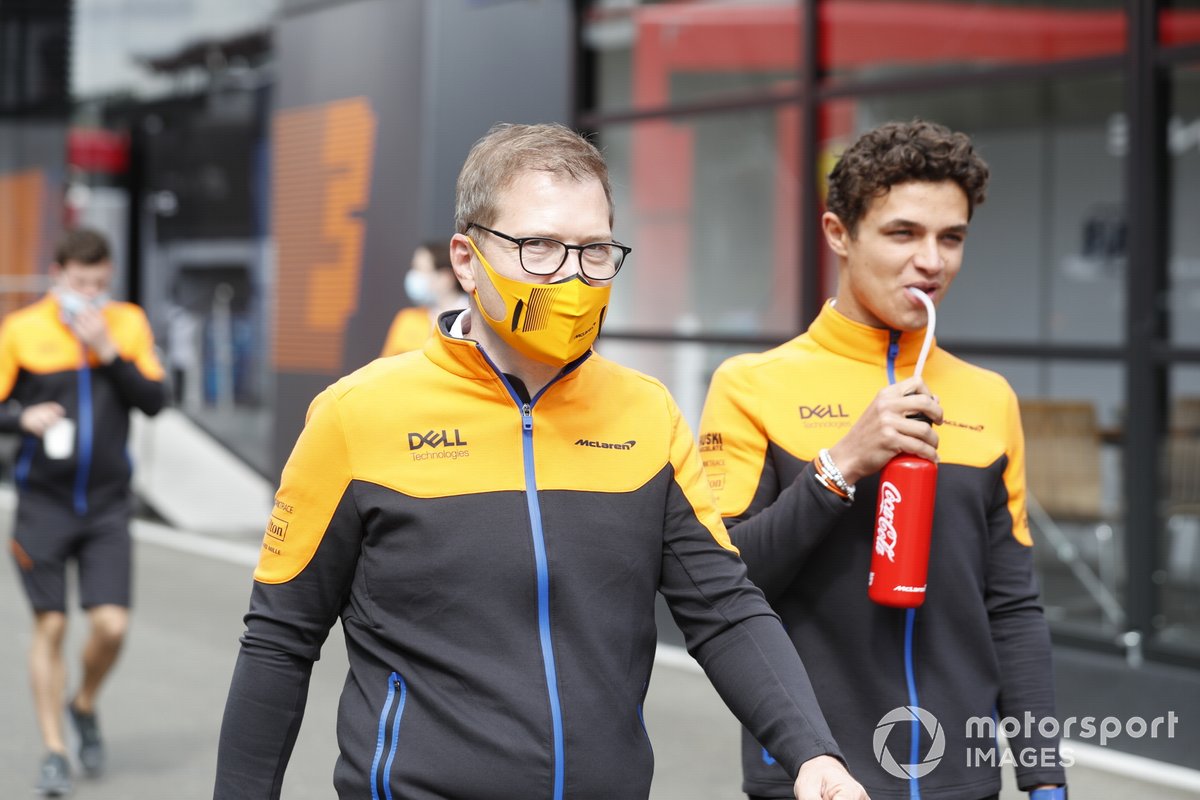 McLaren team principal Andreas Seidl, whose team could be one of the possible candidates for a future partnership with VW/Audi, says that the definitive 2025 rules will have to appeal to the manufacturers.

“In the end I think it's simply important that whatever the next power unit regulations are, they need to be relevant in terms of technology,” he said when asked about the 2025 engines by Autosport.

However Seidl stressed that at the moment the team is not looking beyond its current deal with Mercedes: “First of all, with engagement we have now, the partnership with Mercedes, we are more than happy and we are not looking for any change regarding that.

“In general, I think for F1 it would simply be good if you could attract another manufacturer or a big OEM. It would be a great sign for F1, and the future.”

"So for me, the sooner is the best. And something is sure, it will not be behind 2025. But if we could introduce earlier, I would love to do it.”