George Russell says his early simulator work with Williams for its 2022 car shows that Formula 1 will be a “completely different ball game” under the new technical regulations.

F1 will introduce its biggest technical change since the introduction of the V6 hybrid power units in 2014 next year, overhauling the car design and aerodynamic performance.

The cars are set to become a few seconds per lap slower than they are now, but are intended to be more raceable to allow for better wheel-to-wheel racing.

Williams driver Russell said on Thursday that he was “not hugely” involved in the development of the team’s 2022 car, but had completed some early simulator work that showed just how different it will be next year.

“I guess from the driving perspective, you’re just constantly giving feedback from this year’s car, what you would want from next year’s car.

“But it’s a completely different ball game. I think next year, probably one of the biggest changes ever in the Formula 1 regs.

“Right now, I guess it’s the same for all of the teams, trying to find their feet and understanding where they can exploit and find more performance.

“But until we hit that track at the first test next year, nobody is going to have any idea.” 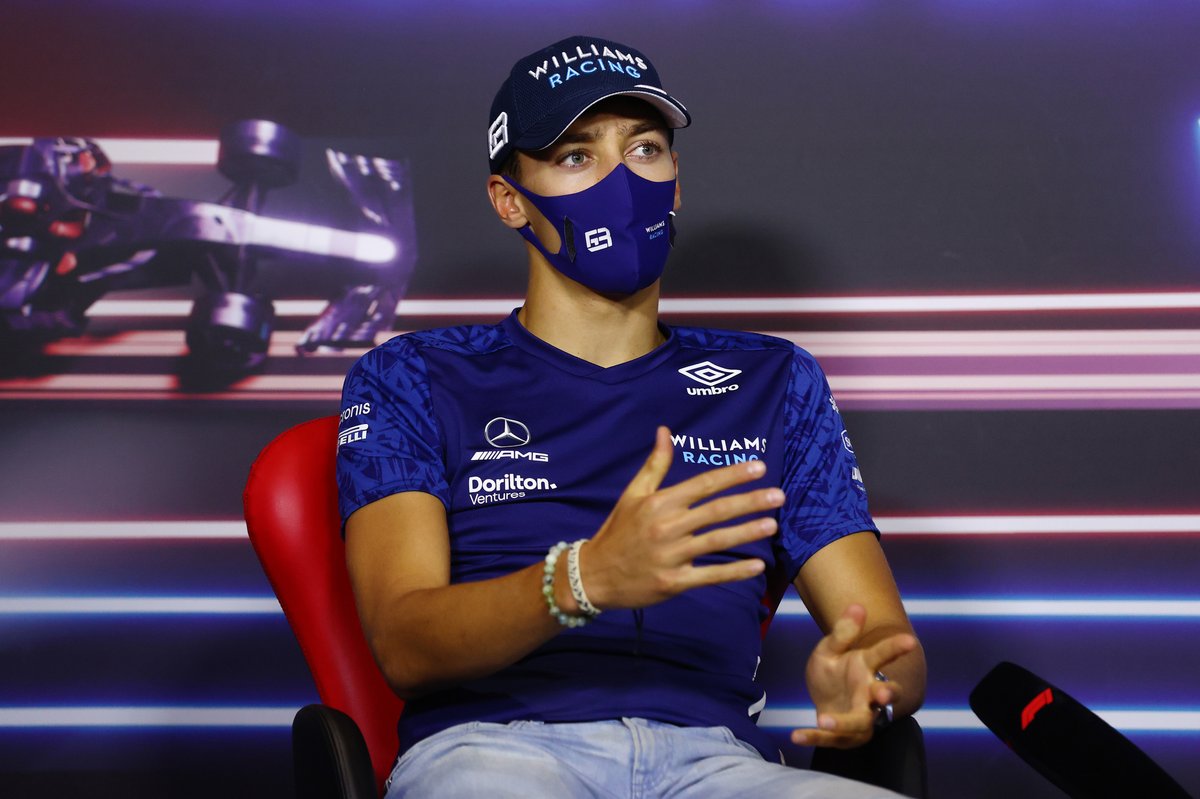 Russell’s early indications from the simulator was that the car “definitely should be more raceable”, and hoped the reduced levels of dirty air from cars in front would also help the new 18-inch tyres set to be introduced by Pirelli.

“I think it will be more beneficial for the tyres because you’ve then got less dirty air, and the tyres will be probably overheating less,” Russell said.

“Obviously as well we’ve got the 18-inch tyres. Modelling all of this stuff, a massive aerodynamical change, modelling the 18-inch tyres, how that affects the vehicle dynamics of the car, at this stage, without having done a single lap on-track to gather the real data, it is difficult.

“I guess it comes back to how good the team correlation is. I think if a team has good correlation between the CFD and the windtunnel, and then onto the track, with something as drastic as this, they should be in a very good spot.

While it may be early days, Ferrari’s Charles Leclerc felt the drivers could nevertheless have a huge input at this point in helping the 2022 car development, fixing the weaknesses on the current car.

“It is difficult because for now it is only numbers and predictions, but we can definitely give our feedback, especially in the simulator,” Leclerc said.

“We have got the chance to do that as we have a very good simulator in Ferrari, and we can try different things on that simulator. So that is the driver input which is very, very important. 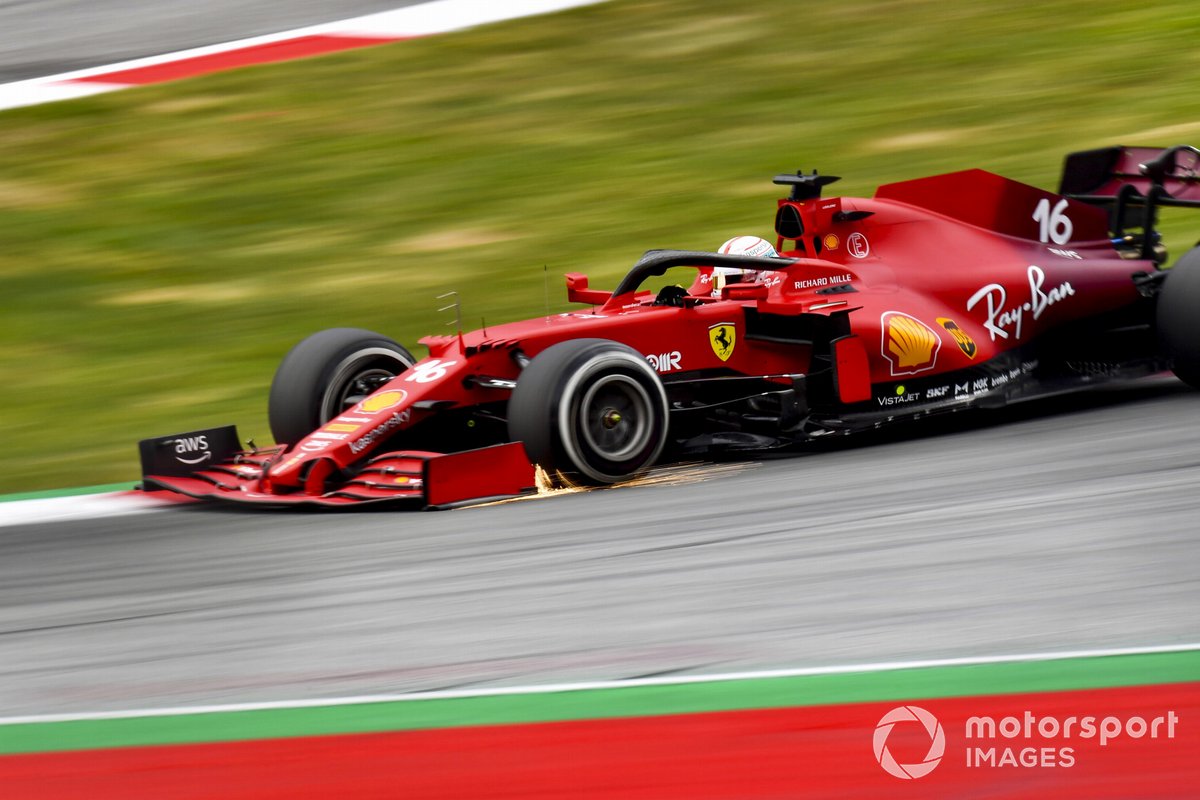 “For other things it is very, very early days for us to actually say something. The only thing that we can do is to try and work in the best way possible, to try to explain what the weaknesses of this year’s car are and why we have those weaknesses, and try to reduce those mistakes for next year’s car, even though the project is completely different.

“So on the simulator, we have quite a big input and we can help a lot and also with this year’s feedback to try to help the team to work in the right direction, and for them to know exactly what we need to go quick.”