Aston Martin has become the first team to reveal the launch date of its 2023 Formula 1 car.

The Silverstone-based squad will unveil its new AMR23 F1 challenger with a live event from its Silverstone campus on 13 February.

The reveal will take place in front of a small select audience, as well as be broadcast across its digital channels.

Aston Martin is attempting to rebound from a disappointing 2022 campaign, where its AMR22 did not hit ambitious targets.

The team went the wrong route with its initial concept for the new ground effect regulations, as it suffered the same fate as Mercedes in being unable to run the car as low to the ground as it wanted.

Aston brought a raft of updates to revamp its car from the Spanish Grand Prix, adopting more a Red Bull-style approach, and managed to make some progress over the remainder of the year.

The team eventually finished seventh in the constructors’ championship, on equal points with Alfa Romeo but lost out to the Swiss squad on countback.

Aston Martin’s biggest coup came in the summer, though, when it announced that it had signed Fernando Alonso to replace the retiring Sebastian Vettel for 2023. The double world champion will race alongside Lance Stroll.

Following the lessons learned from the first year of F1’s new rules era, Aston Martin has hinted about a fresh direction with its 2023 car.

Technical director Dan Fallows revealed recently that the new design will look different to what it raced this season. 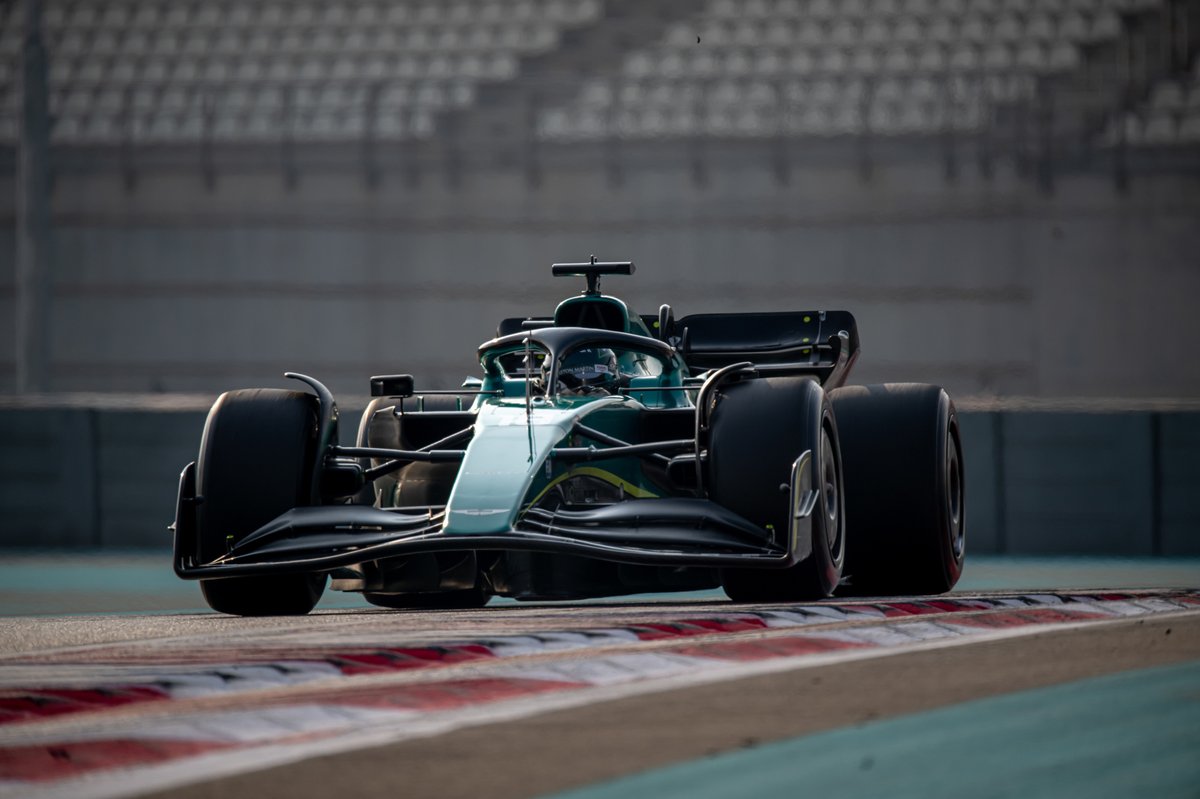 “There is a limit to what we can do with the current rules,” he said when asked if it will look visibly different.

“They always say they all look the same, daddy! But within the envelope of the rules that we have, then yes, there are significant differences on the AMR23.”

Alonso had his first run with Aston Martin in the post-season Abu Dhabi test at the Yas Marina circuit.