Alpine has admitted that it feels ‘bitter’ about becoming ‘collateral damage’ in the flexi-wing battle between the Red Bull and Mercedes Formula 1 teams.

After Mercedes drew attention to the behaviour of Red Bull’s bendy rear wings at the Spanish Grand Prix, the FIA moved quickly to clampdown on any tricks teams were playing by imposing stricter pull back tests.

But the toughening up of the tests forced a number of other teams – including Ferrari, Alfa Romeo and Alpine - to make changes to their rear wings to ensure they were legal too.

Alpine executive director Marcin Budkowski has made clear how frustrated his team was at the extra cost and work the change prompted, during a season when his outfit is already juggling preparations for the all-new cars in 2022.

“We’re still untangling some rear wing modifications from the famous technical directive, which to be honest we feel a bit bitter about,” explained Budkowski at the Austrian GP.

“It’s taking us a huge amount of resource in effort and money, because we’re talking about several rear wings, several downforce levels, that need to be changed.

“We feel a bit like the collateral damage of the guys fighting for the championship at the front, and trying to throw banana skins under each other’s feet, if you want, by looking for issues with other people’s cars.” 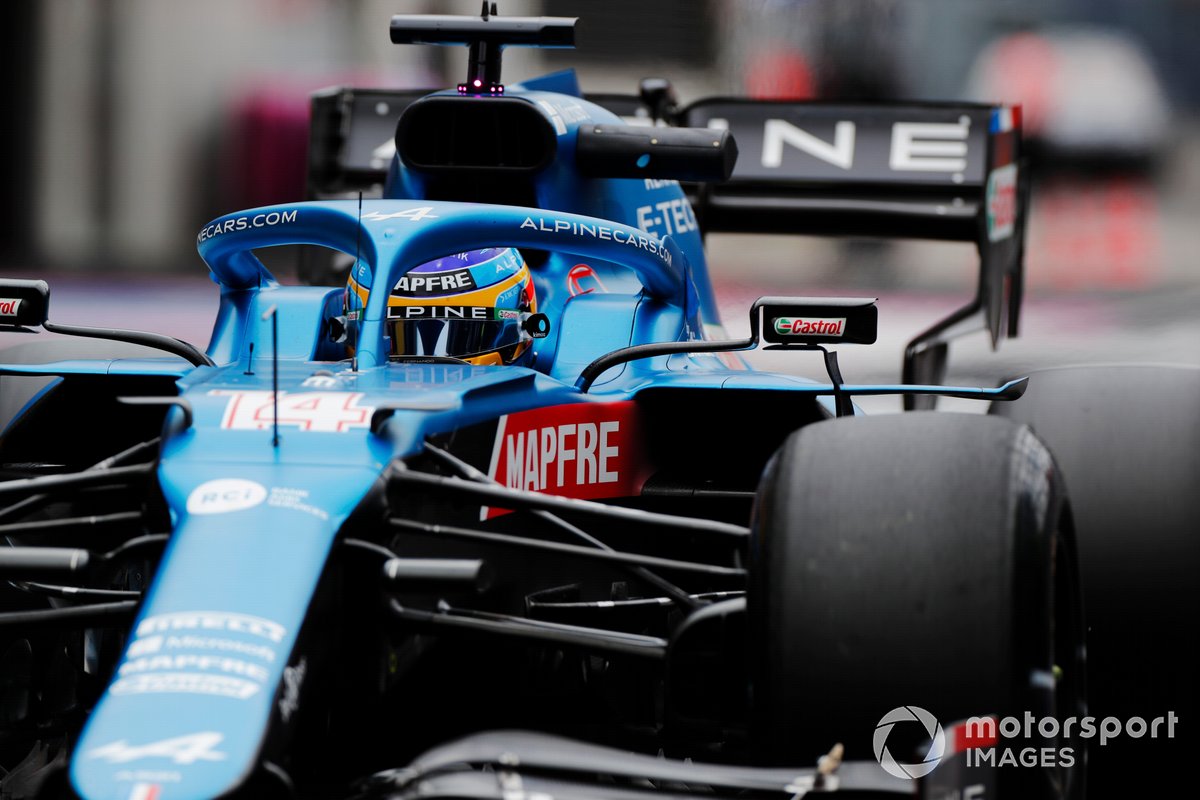 Alpine’s frustration is based on the fact that the rear wing it used in the early phase of the season had been designed to comply fully with the previous tests – so it felt it unfair that the test requirements suddenly changed.

“We designed our wings to the regulations,” added Budkowski. “They were fully legal. We passed all the FIA tests, all the homologation pre-season and during all the events so far.

"We’re spending now huge amounts of resources and money to change rear wings to new tests that were introduced in season, that effectively change very little performance of our car.

PLUS: Why F1’s secret rulebook is causing angst among the ranks

“It’s costing us money and resource we could invest in next year’s car. We understand the FIA is allowed to change these tests any time they want to in the regulations, but the impact on a team of our size is very big.”