The FIA is to introduce new rear wing flexibility tests ahead of the French Grand Prix amid concerns some teams are exploiting Formula 1 rules, Autosport can reveal.

Questions over the design of the Red Bull rear wing in particular were floated during the Spanish GP last weekend after Lewis Hamilton suggested its design was "bendy".

The inference was that Red Bull could be exploiting a more flexible wing that rotates down on the straights to boost top speed, but then comes up back up into a normal position for the corners to provide maximum downforce.

Red Bull team principal Christian Horner was clear, however, that its wing design had been given the all-clear by the FIA and passed all the current pullback tests that are used to test the rigidity of the designs.

“Of course the cars are scrutineered thoroughly and there's pullback tests, and there's all kinds of different tests it has to pass,” he said. “The FIA are completely happy with the car, that it has passed all of those tests that are pretty stringent.”

But on Tuesday, sources have revealed that the FIA has written to all teams and informed them that it is concerned teams are exploiting designs that pass the static tests but still flex at speed.

In the note, a copy of which has been seen by Autosport, the FIA states that it is aware of designs that comply with the current tests but “nonetheless exhibit excessive deflections while the cars are in motion.”

It adds: “We believe that such deformations can have a significant influence on the car’s aerodynamic performance.”

In response to its concerns, the FIA has stated that it is to enact a clause in F1’s technical regulations that allows it to introduce new tests. 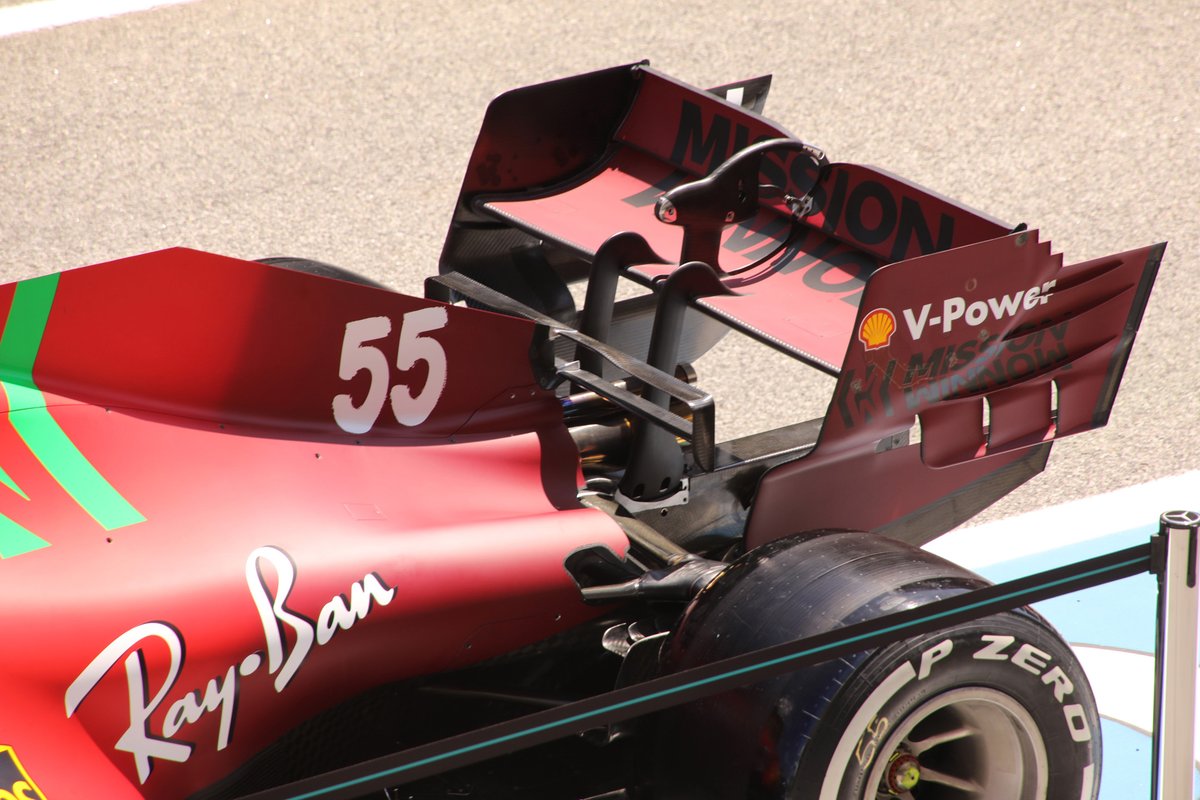 Article 3.9.9 of F1’s Technical Regulations states: “The FIA reserves the right to introduce further load/deflection tests on any part of the bodywork which appears to be (or is suspected of), moving whilst the car is in motion.”

The FIA note details a series of new tests that are being introduced and focus on the characteristics of a wing that rotates backwards at speed. The current regulations check on bodywork not deflecting either one degree horizontally, or 3mm vertically, when certain forces are attached to them.

For the new test, the FIA is focusing on the behaviour of wings as they rotate backwards.

The tests will include limiting the rear wing to just one degree of rotation from an axis normal to the centre plane when two rearward and horizontal 750N loads are applied at a set location.

A further test, involving a 1000N vertical and downforce force, will similarly allow just one degree of rotation.

The hope is that the tests will clamp down on teams trying to push the boundaries with clever designs that move when out on the track and in a manner that is currently not checked for when the car is stationary. 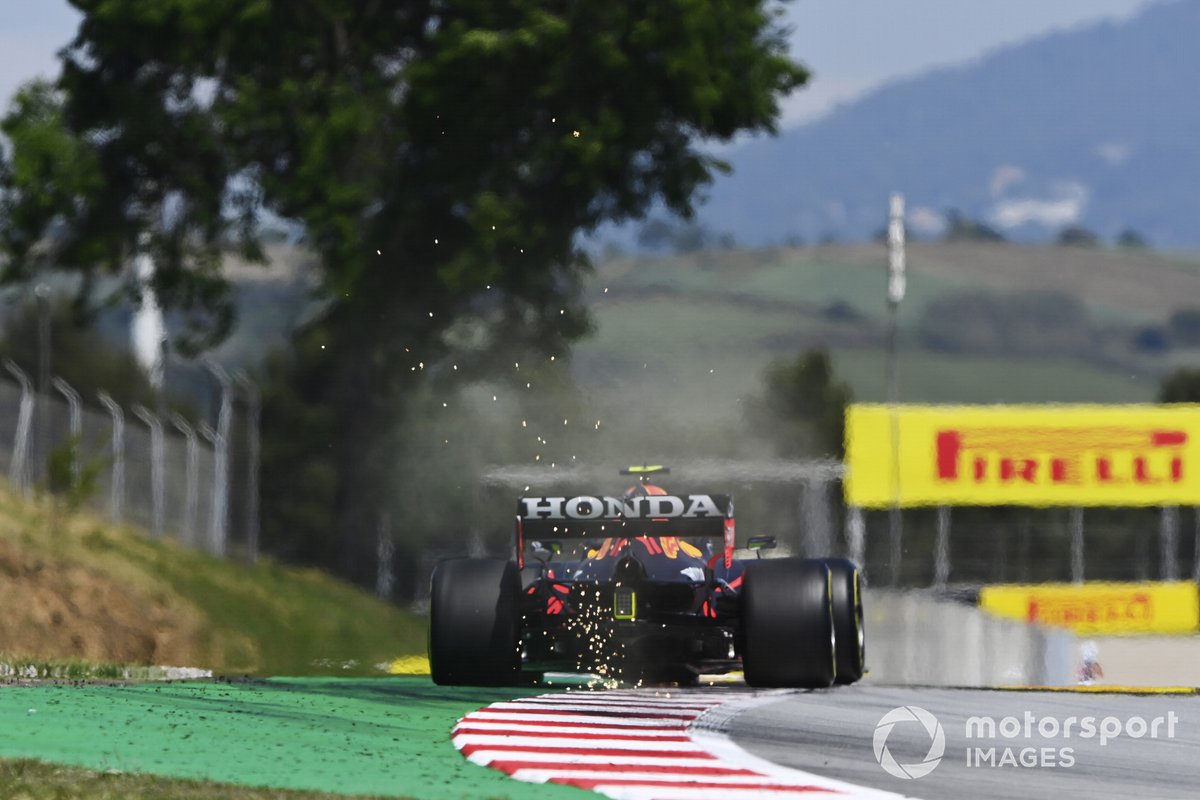 With the potential for some teams to need to strengthen their rear wings to ensure they comply with the new tests, a grace period has been introduced. Current designs will still be valid for the next races in Monaco, Azerbaijan and Turkey, before the checks come into force from June 15.

The first race after that date is currently the French GP on June 27, but there could be a calendar shuffle if the Turkish GP is axed.

Horner revealed in Spain that he had been spoken to by Mercedes boss Toto Wolff about the matter.

Speaking about Hamilton’s claims regarding a bendy wing, Horner said: “I was surprised to see his comments on that. But it's something that Toto has mentioned to me previously. I doubt it was Lewis' opinion, so probably came from elsewhere.”