Fernando Alonso thinks the changes made to Abu Dhabi’s Formula 1 track will work in improving overtaking and bring some ‘joy’ to drivers.

Yas Marina chiefs revealed on Thursday that they will be making extensive revisions to their track for this year’s F1 season finale.

The tweaks will include a revamp of the hairpin section, and the creation of an all-new high-speed banked corner to replace the series of 90-degree bends that were at the far end of the circuit.

Alonso knows only too well how hard it can be to overtake on the old layout, having famously lost the 2010 world championship battle when he got stuck behind Vitaly Petrov’s Renault for much of the race as Sebastian Vettel grabbed the championship with a win.

But, having seen what Yas Marina has planned for this year’s race, the Alpine driver was upbeat and reckoned it should help spice up the F1 season finale.

“I saw the plan and I think it is good,” he said. “At least they are trying, and they are making sure that we are in a position to have a better show. So I'm happy with the idea. 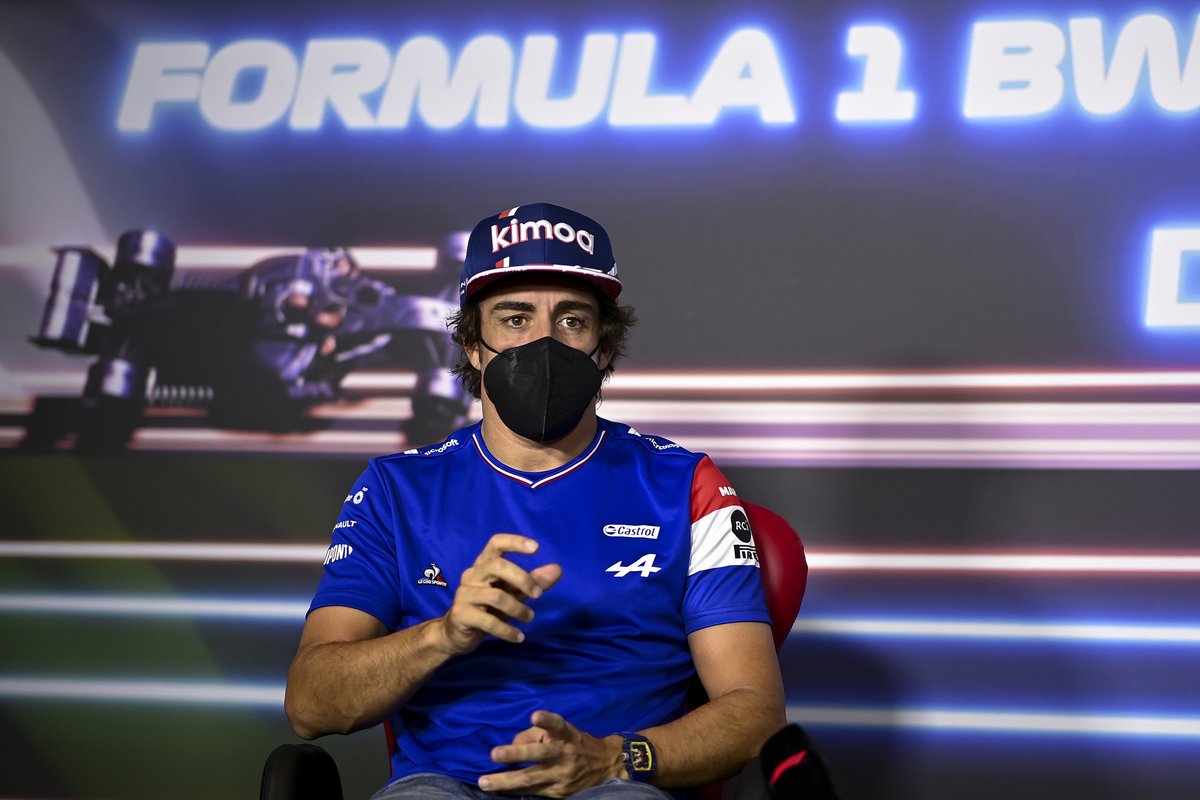 “I think it's going to be better, and at least it is going to be different for all of us. So that's the first moment: the joy when you go into a free practice and you have a new layout. There are always some new things that you try and it is good.

“And then the second is it should be better for overtaking, so why not?”

Work on the changes is due to commence in the summer and should be completed well in advance of the 12 December event.

Abu Dhabi organisers estimate that the new flat-out banked corner will have an entry speed of more than 250km/h.

He said: “We are fully supportive of the decision to make improvements to the track, with the aim of enhancing the overall motorsport experience across the board, including the Abu Dhabi Grand Prix, for both competitors and spectators.”