McLaren says the FIA has done the right thing in clamping down on ultra-fast Formula 1 pit stops on safety grounds, rather than waiting for an accident before reacting.

As reported by Motorsport.com on Thursday, the FIA has moved to ensure teams are not using sensors and automatic systems to anticipate the individual steps involved in a tyre change to make them quicker.

From the Hungarian Grand Prix, the FIA expects there to be a minimum reaction time for key moments of the stops.

This is 0.15 seconds from the wheel nuts being observed to be tight to the jack man being told to drop the car, and 0.2 seconds from the jacks going down to the driver receiving the go signal.

It is understood the move has come amid concerns from some teams that some rivals may have been pushing the boundaries with automatic systems that left no leeway for error but did deliver super-fast times.

McLaren team principal Andreas Seidl said the changes to the pitstops would not force his outfit to do anything different, and he welcomed what the FIA had done.

“Safety for our pit crew is one of the most important things for us as a team,” he said ahead of the Styrian Grand Prix.

“It's such a very competitive battlefield in F1, and therefore I think it is good to clarify even further of what the FIA is expecting in order to be within the rules. 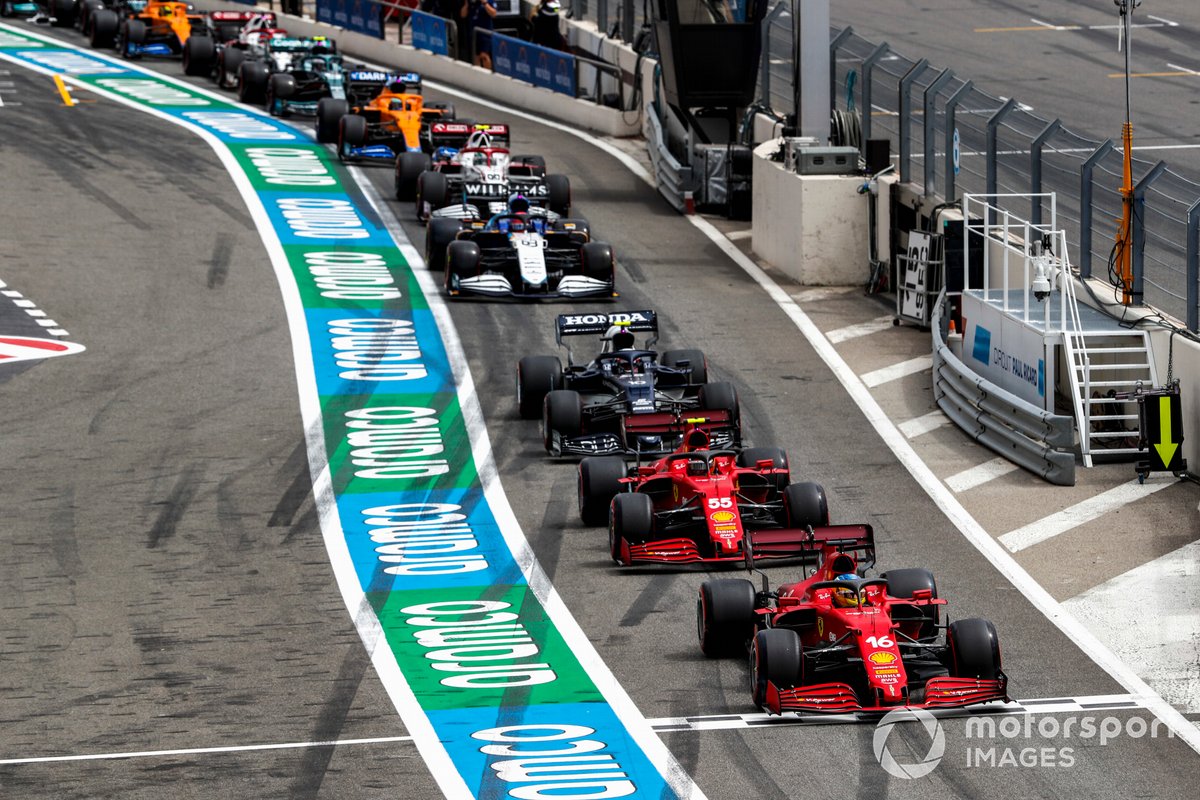 "I don't think it would change a lot for us because we always took, I would say, a more conservative approach here to make sure that we don't put anyone in the pit crew at risk.”

While the current chipping away of pit stop times, with Red Bull regularly delivering sub two-second stops, had not resulted in any major incidents, Seidl still felt it better the FIA got ahead of the issues rather than sat back.

“One reason why we welcome the initiatives on FIA side, is it's important also to anticipate problems or safety issues, and not always wait until they happen and then react,” he said.

“Therefore we're very happy with that.”

Seidl said that his outfit had always tried to balance what was allowed within the regulations regarding pitstops with ensuring that any system it did use didn’t pose any risk to the crew.

“With the way we do pitstops, it's pretty much exploring what was allowed by the regulations, but ensuring safety for our pit crew,” he said.