Alex Albon says Williams being "on the up" was one of the key reasons why he chose the Grove team over Alfa Romeo for the 2022 Formula 1 season.

Albon emerged as one of the candidates to replace George Russell after he secured a move to Mercedes, and the Anglo-Thai driver quickly landed the Williams drive to partner Nicholas Latifi next season.

Albon was also linked to a drive with Alfa Romeo before securing the Williams seat, but reckons the British squad's recent progress made it a better option.

Williams endured its worst season in Formula 1 in 2019, showing some progress in 2020 despite finishing in last place again.

In 2021, Williams has scored points at three rounds, highlighted by Russell's podium at Spa, and is currently eighth in the standings ahead of Haas and Alfa Romeo.

"They've obviously got the investment coming in, but also I had the chance to visit the team and they all seemed very positive, optimistic. They were very keen to talk to me and get involved and to make things happen.

"It seemed like a great choice to get back onto the grid." 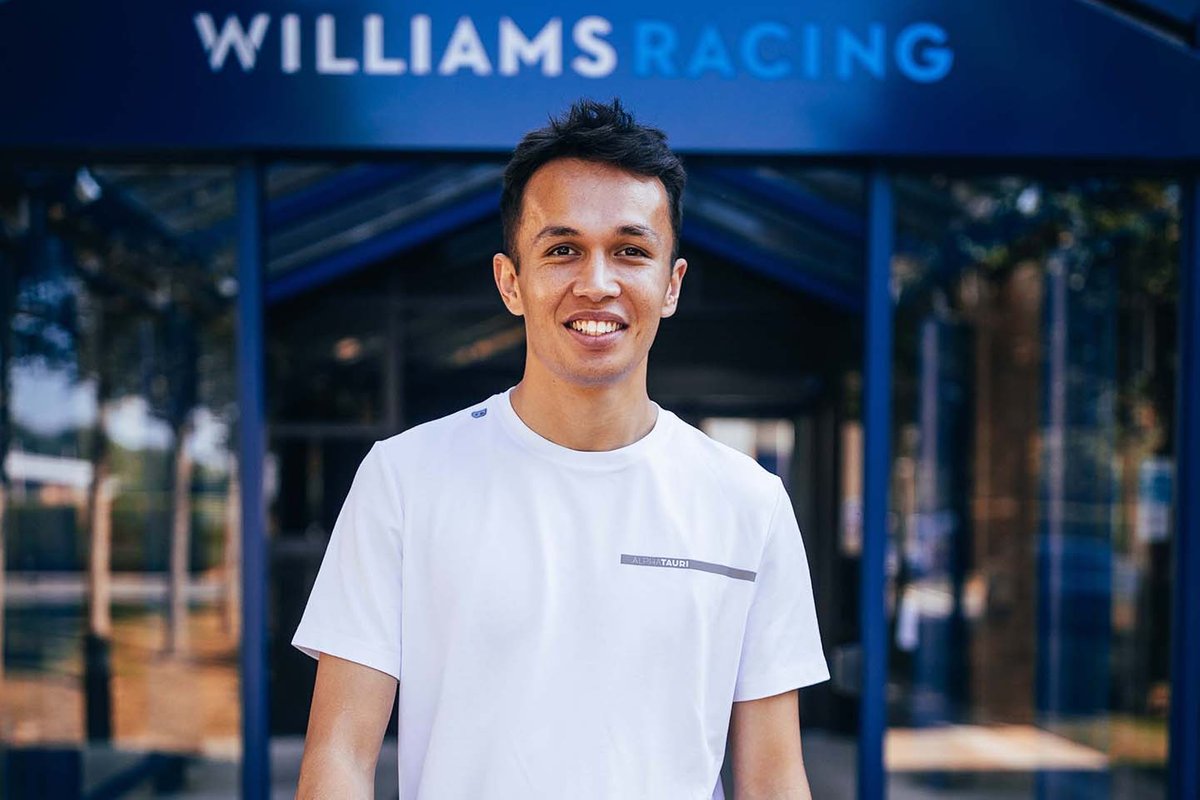 Although Albon did not appear as a candidate for a Williams drive until the last few weeks, things moved quickly for the Red Bull reserve and he believes the media was the main driving force behind his F1 comeback.

"I honestly think that you guys drive the push more than anyone else," he said. "On my side, things were still obviously talking. But let's say, there were other names being mentioned.

"At the same time, I was still making sure there were options out there. Of course, things moved quickly though, and it was probably especially true, I mean, when the news that there was chances when George was moving to Mercedes and Valtteri moving to Alfa, things picked up pretty quickly.

"There were obviously earlier discussions being had with Jost [Capito] and with Williams, and yeah, it just came to be. Obviously I had a lot of help from Christian [Horner] and Dr Marko as well."

"Not really. I don't want to go into detail about that too much, to be honest. I think obviously, it's inevitable that things are gonna happen. But, just great that you know everything worked out," he said.