Ferrari says the delayed introduction of the 2021 regulations has likely put it at a disadvantage to its rivals, but had to accept it for the sake of Formula 1 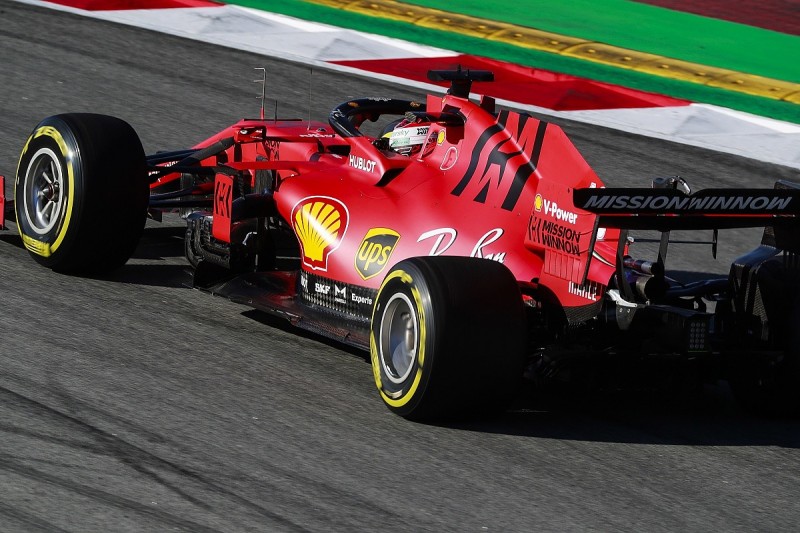 In the wake of the coronavirus pandemic wrecking the F1 schedule, and teams facing huge financial pressure with a likely cut in prize money and sponsor incomes, the sport's chiefs have moved to make drastic changes over recent weeks.

Following discussions between teams, governing body the FIA and F1, it has been agreed that the current generation of cars will be used for next year as well; with the major rules revamp put back until 2022.

That decision will make Ferrari's life more difficult, because it accepts that its current car is not as competitive as it would like against Mercedes and Red Bull.

But team principal Mattia Binotto has made it clear that it was more important Ferrari backed efforts to try to save smaller teams than focus on its own competitive chances.

Speaking to Sky Italia about its support for the plan, Binotto said: "Considering the current baseline and the feedback from the tests, we don't think we have an advantage with this choice.

"It wasn't an easy decision, but it had to be made.

"It is a special moment, and it was important to give a responsible signal for the future." 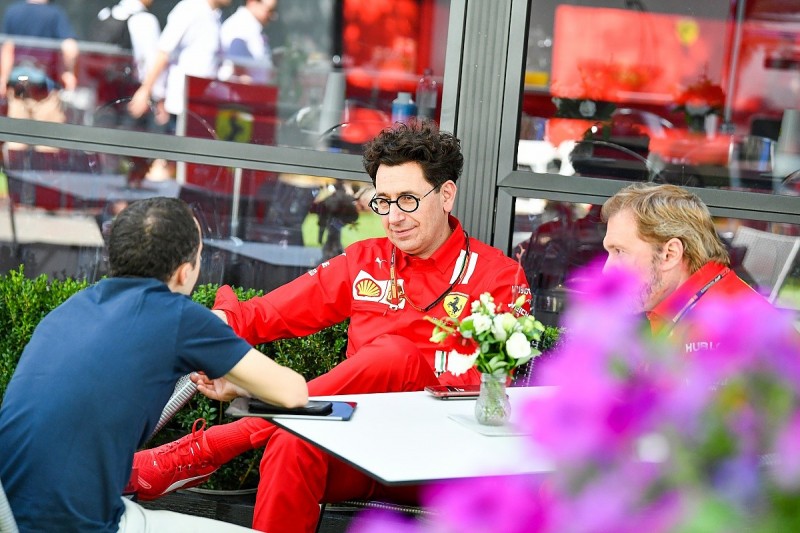 Binotto says discussions were still needed to finalise exactly what teams would and would not be allowed to change for next year.

"The regulations [for 2021] remain the same [as in 2020], but there will still be room for aerodynamic development," he explained.

"We have yet to define that in detail.

"But we aim to maintain the DNA of Formula 1, which remains competition and comparison."

Binotto also confirmed, as first reported by Autosport that in the wake of the McLaren team member in Australia being testing positive for coronavirus, his outfit would not have competed even if the event went ahead.

"Our position was immediately clear, we would not have raced even if the weekend had taken place regularly," he said.

"Ferrari would not have raced to ensure the safety of all members of the team.

"Already in the course of the night we let Charles [Leclerc] and Sebastian [Vettel] know they were free to go home."