They say that money makes the world go round. Well, it certainly spins the wheels of Formula 1 and makes the leading drivers amongst the very highest paid sporting professionals on the planet

However, as the face of their particular sporting industry, they also help to generate revenue and exposure for the teams they represent.

There's undoubtedly a high risk factor associated with all motorsports, although driver safety is of paramount importance these days.

Aside from the ethics behind ensuring drivers are afforded every means of protection that modern technology can provide, F1 drivers are still participating in a sport with inherent dangers.

This is arguably what generates the greatest admiration for the most famous, and those pushing their skills to the limits every race.

Finances in Formula 1 have long been a topic of debate, whether it's how money is distributed amongst teams or how that money is spent.

In 2018 Forbes estimated a $2.6 billion budget amongst the 10 teams in F1 that season, shortly after the series was purchased by Liberty Media for some $4.6 billion.

Given many teams are still running up huge losses, that hasn't prevented them pumping hundreds of millions into their cars.

While having the biggest slice of the pie will certainly help towards getting the best cars on the track, it's also vital to have the very best drivers behind the wheel.

Many of the leading Formula 1 drivers began their trajectory as youngsters and reaching the very top requires a huge investment.

Indeed, the cost of raising an F1 driver is believed to be higher than any sporting profession on the planet.

The most common route into a successful motor racing career begins with karting, which typically needs between seven to 10 years of progression, along with training and equipment can require an investment of at least £585k. 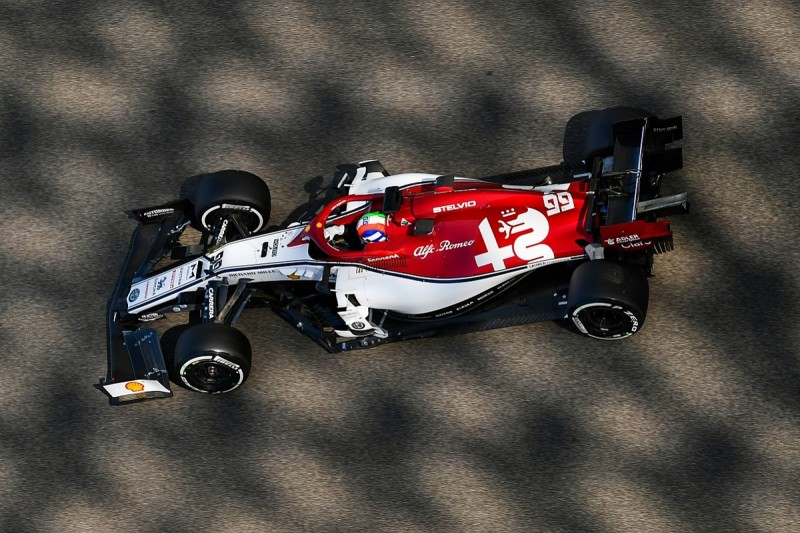 Teams invest heavily in the next generation of drivers and it can cost as much as £8m to back a promising young driver, all the way to securing a seat in one of the leading F1 cars.

As such, it's no surprise that F1 drivers are amongst the best paid sports professionals around. Figures released by GP Fans in 2020 show that six-times world champion Lewis Hamilton earns around €48m each year with Mercedes, closely followed by Sebastian Vettel on €42m at Ferrari.

At the back of the grid in terms of salaries, Antonio Giovinazzi with Alfa Romeo and George Russell at Williams each earn around €200k per year.

Fans of motorsport are particularly keen followers of specific drivers, and that's even more evident in Formula 1 than any other series.

On Twitter alone, Hamilton has more than 5.6 million followers and boasts a massive fan base.

Along with his exceptional driving skill and sporting success, the British driver has brought to Mercedes, his own fame and celebrity has exceptional value in generating revenue for the team as a whole.

In a sport with such huge economic value and high spending each year, despite financial changes coming from 2021, drivers can expect to escape virtually unscathed from the proposed spending caps.

The teams have the history and prestige associated with their brands, although it's fair to say that drivers are still very much the ringmasters of this particular sporting circus.

Racing Point: No "certainty" on when F1 can return from hiatus