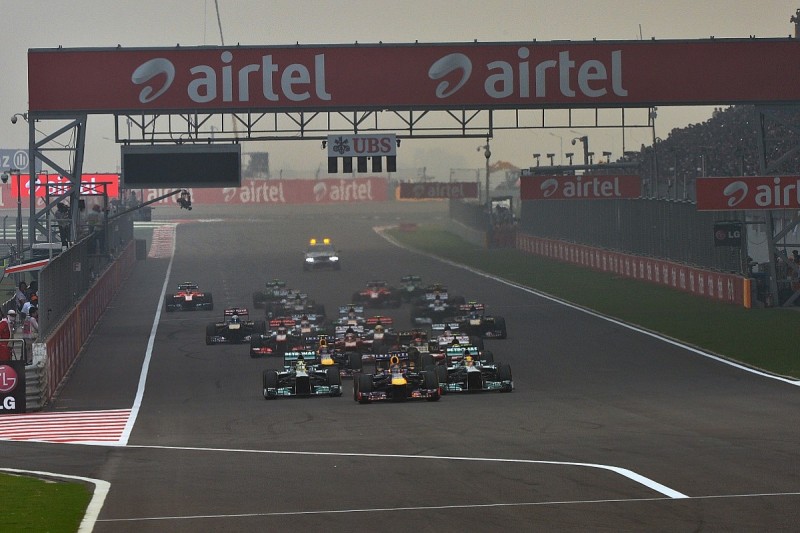 The 5.14km circuit, which hosted the Indian Grand Prix between 2011-13, will house migrant workers who were leaving Delhi for their hometowns after the country imposed a 21-day lockdown starting March 25.

India has seen a surge in COVID-19 cases in recent days, with 1300 cases - including 32 deaths - reported across the nation by Friday morning.

The officials are wary of letting tens of thousands of workers leave the capital, as they risk spreading COVID-19 into smaller towns and villages in the adjoining state of Uttar Pradesh.

As a result, the Jaypee Sports City, which includes the Buddh International Circuit, will serve as a temporary shelter for workers until the lockdown ends on 14 April.

The core parts of the facility, including the track itself, will be cordoned off, but the local authorities are still confident of making space for 5,000 people in the sports city, according to reports in the local media. 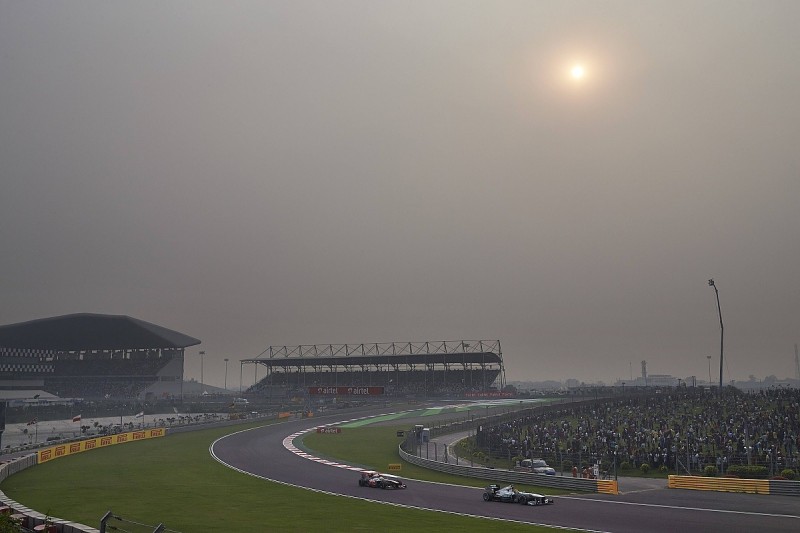 The decision to convert the sports city into a quarantine zone comes a month-and-a-half after the authorities sealed the circuit over non-payment of land dues to the tune of Rs 600 crore ($80 million).

The track, however, has continued to host a number of automotive events since then.

The beleaguered Jaypee Group, which built the circuit, has been in financial distress for a number of years, with its infrastructure arm Jaypee Infratech battling insolvency proceedings since 2017 amid legal action by homebuyers.

This has meant that Buddh International Circuit has hosted limited racing action since the circuit was dropped from the F1 calendar in 2014, with the Asia Road Racing Championship and the MRF Challenge being the only international categories to visit the venue in the last six years.

Four-time world champion Sebastian Vettel won all three F1 races held in India, with his '13 triumph netting him his fourth and so far final title success.