Fernando Alonso says his Formula 1 return in 2021 will be a building year with Renault ahead of the series' radical car rule overhaul for 2022. 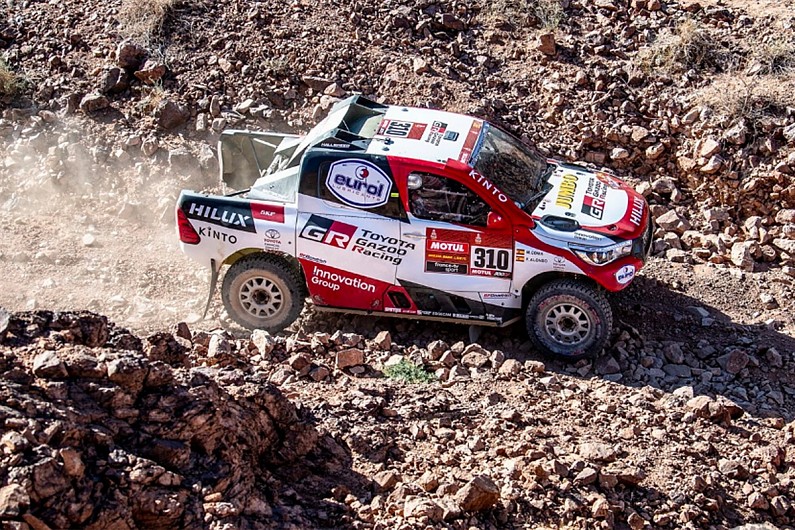