Sebastian Vettel believes he and other Formula 1 drivers have brought excessive penalties on themselves by "whinging and complaining". 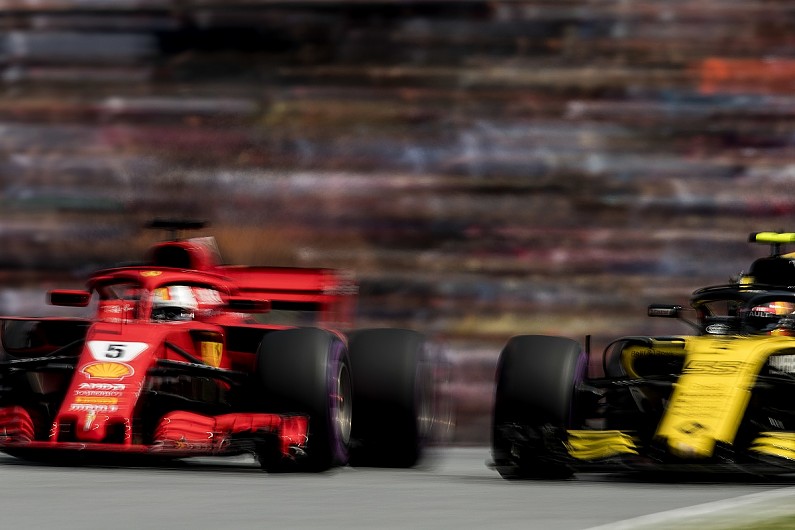