Bottas beat team-mate Lewis Hamilton in qualifying but dropped to fourth after a poor start led to him getting crowded out at Turn 1.

He regained second by passing Kimi Raikkonen and Max Verstappen on the outside down to Turn 4, but retired during the opening stint with a loss of hydraulic pressure.

Bottas said: "The luck I'm having this year feels like a bit of a bad joke at the moment.

"My start was not ideal. I had quite a bit of wheelspin and there was less grip than we expected, so I dropped a few places.

"Going into Turn 4, I could recover two places and was back in second place. After that the car felt strong, we were running well, but then I suddenly experienced a loss of hydraulic pressure.

"There was nothing I could have done to prevent the DNF.

"I guess it was just not meant to be today - but one day it will be."

Bottas has been playing catch up from the beginning of the season when a qualifying crash meant he started 15th and finished eighth in Australia, but his attempts have been blighted by factors outside his control. 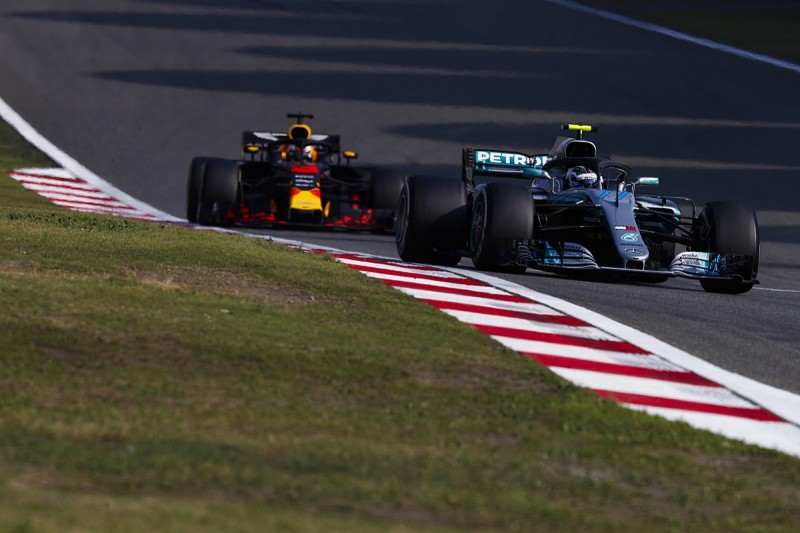 After Mercedes' strategy arguably holds him back from a Bahrain GP victory in round two, Bottas almost makes amends one week later in China.

Bottas jumps race leader Vettel in the pitstops after a stunning inlap/outlap reminiscent of Michael Schumacher in his Ferrari pomp.

However, a safety car changes the complexion of the race and sets up Daniel Ricciardo's charge to victory at Bottas's expense. 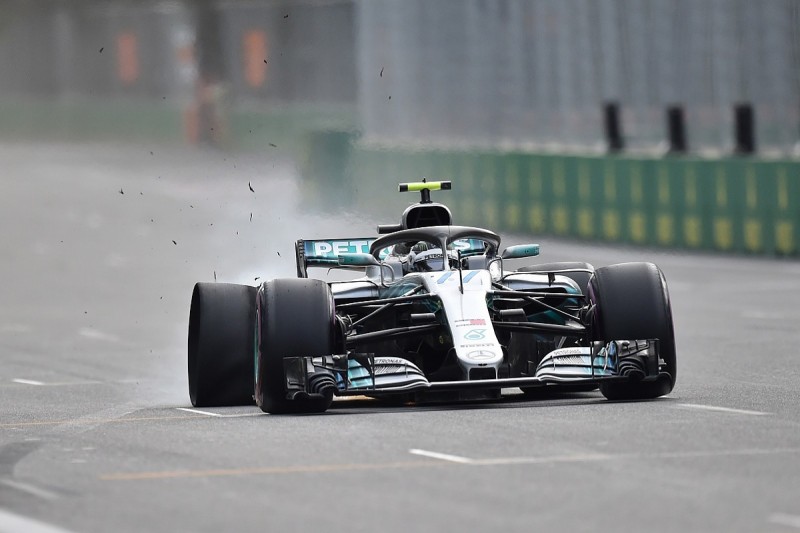 At the following round in Baku, Lady Luck appears to be evening the score for Bottas as a long stint combined with a late safety car lifts him above long-time leader Vettel.

He survives an attack from the German at the restart but at the end of that lap hits debris that was not cleared on the start/finish straight.

It causes a puncture and sends him into retirement. 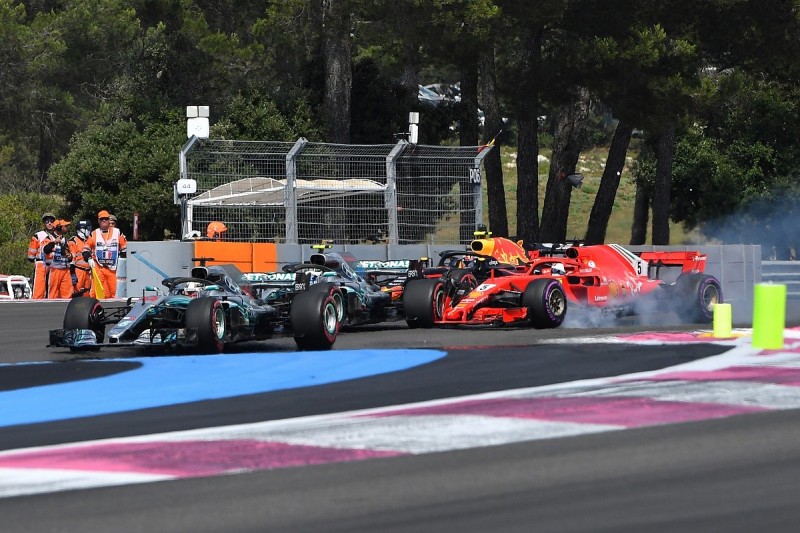 An error from Vettel at the start means Bottas never has the chance to challenge race winner Hamilton at Paul Ricard.

Vettel draws alongside Bottas on the run to Turn 1 but backs out, only to lock his left-front tyre and clatter into the Mercedes.

Bottas spins, then limps back to the pits to change tyres and continue. He is limited to seventh in his recovery thanks to significant floor damage as Vettel goes on to finish fifth. 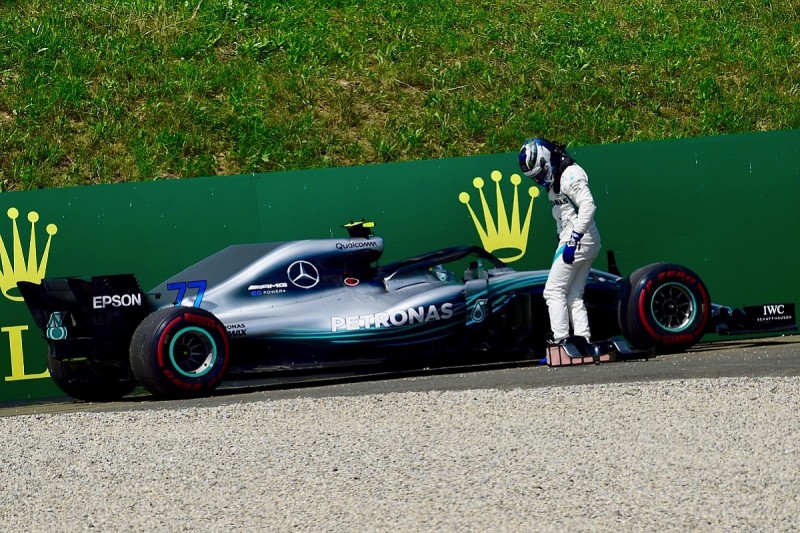 A first pole of the year becomes fourth after Turn 1, then second after a good move two corners later - then early retirement thanks to a loss of hydraulics pressure on lap 14.

That drops Bottas to fifth in the standings, behind race winner Max Verstappen, and means he trails new championship leader Sebastian Vettel by 54 points.