Lewis Hamilton has expressed doubts about the provisional layout of Formula 1's Miami GP circuit and offered to help designers improve it. 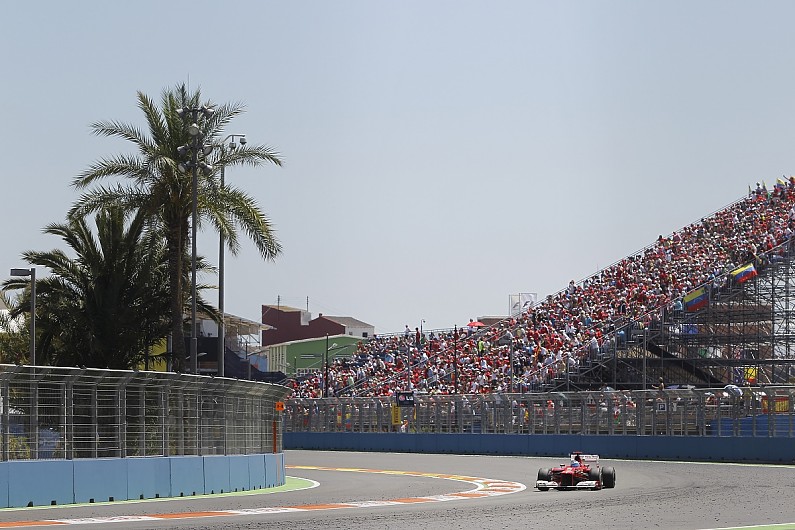