Fernando Alonso hopes McLaren's Formula 1 rivals "don't deliver" what they expect in the next round of major updates for this weekend's Spanish Grand Prix.

McLaren has had a tougher than expected start to the 2018 season after admitting it missed its initial development targets.

The team's racing director Eric Boullier then declared the Spanish GP, traditionally the first time teams can produce significant revisions to their cars for that season, as the place to see McLaren's "real" 2018 car.

"So, maybe the gap remains as it is, or we just recover a little bit, or we lose more ground.

"Who knows? I think it is up to us to make that package work to expectations and hopefully some others, they don't deliver.

Alonso finished seventh at the last race in Azerbaijan despite keeping up McLaren's unwanted run of qualifying outside of the top 10 for every GP this season so far. 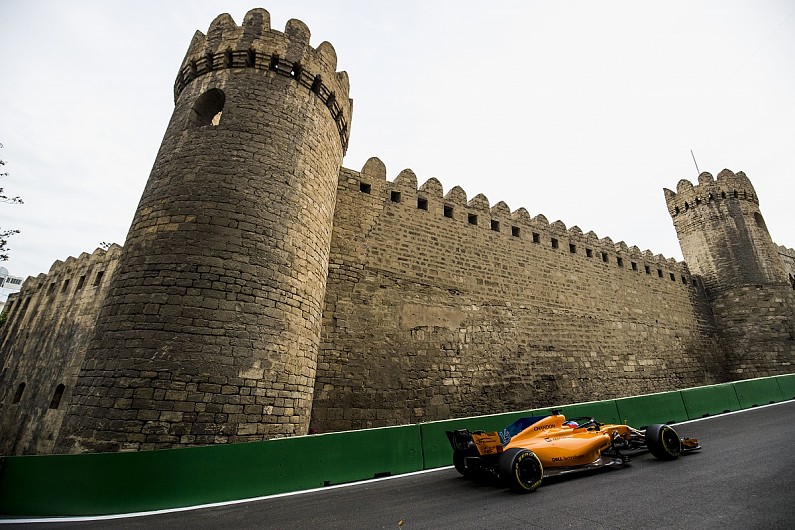 The team's Saturday form is its biggest weakness at the moment, though opportunistic Sunday performances have put Alonso sixth in the drivers' championship and McLaren fourth in the constructors' contest despite the tricky start.

Boullier said McLaren has been "bringing parts every weekend" in a bid to boost performance.

"There is a new direction maybe starting from Barcelona and you cannot expect, as Fernando said, to jump everybody," said Boullier.

McLaren is one point ahead of Renault's works team in the constructors' championship despite being unable to match its engine supplier's outright performance.

"That team has such a history and such a rate of development, you always need to keep an eye on them.

"McLaren have not showed a great pace in qualifying but I tell you in the race it is a different car. They look very strong.

"At any moment they could find those two tenths in qualifying and start putting us in a difficult position."