FIA president Jean Todt has resurrected the idea of a 'global engine' that could be used in both Formula 1 and other motorsport series.

The concept was previously proposed in the late 2000s, when the FIA commissioned British engineering consultancy Ricardo to investigate the potential for a common rules package to create a base engine that could be adapted for use in as many as 11 major series around the world.

The 2009 report suggested that championships ranging from F1 and IndyCar to single-seater ladder categories, rallying, touring cars and prototype sportscars could use versions of the same engine, but the concept fizzled out amid concerns over cost and practicality from the targeted championships and manufacturers.

Given the huge investment needed to produce engines for the current hybrid F1 regulations, Todt believes reviving the global rules concept could be attractive.

"Probably what we should say, which is not easy as well, is could we use this [F1] engine in other categories of motorsport?" he said.

"At the moment each category of motorsport has its own single regulations, so probably we should try to see if we can have some synergies."

Todt highlighted the World Endurance Championship's LMP1 class as a candidate for sharing engine rules with F1, saying grand prix racing's move towards longer-life engines made it more practical for its technology to be used in long-distance sportscar racing too. 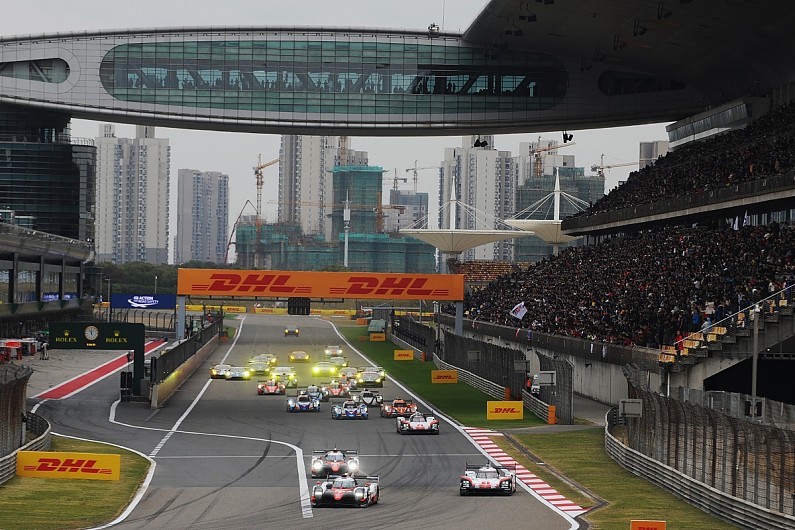 "We have the endurance championship with LMP1," said Todt.

"We have completely different engines, so would it make sense to anticipate a future for the endurance championship using this synergy - which incidentally is covering the same kind of mileage."

The WEC is currently assessing options for future rules packages as it reacts to Porsche and Audi's departures from LMP1.

Though a move towards road-car styling has been mooted for 2020/21, a major change in engine philosophy is considered unlikely as privateers have been promised rules stability.

Autosport understands that Todt's 'global engine' idea has not so far been formally suggested to LMP1 teams.

F1 and top-level sportscar racing's last attempt to share engine technology proved ill-fated, when Group C's move towards F1's 3.5-litre engines led to the decline and eventual demise of the World Sportscar Championship ahead of the 1993 season. 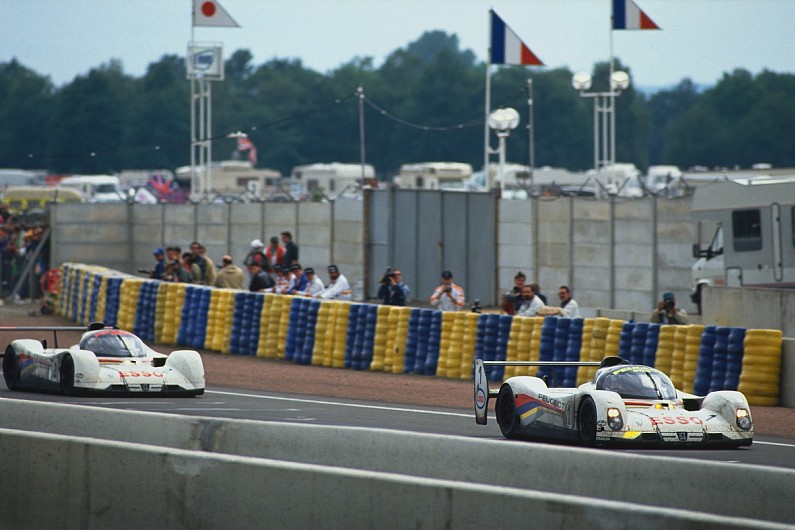