Claire Williams admits she felt bad about asking Felipe Massa to reverse his decision to retire from Formula 1 so he could replace Mercedes-bound Valtteri Bottas.

Williams called Massa in December, just after he had been at the factory for the team's Christmas party, but he was happy to return because he'd stopped primarily because he knew that a top drive would not be available, rather than because he wanted to leave F1 altogether.

"Felipe had announced his retirement, we had a whole fanfare around it, and then to have to phone your ex-driver up and say 'would you mind coming out of retirement?', you feel quite bad about it," Williams told Sky Sports News.

"But I've never heard anyone so happy and excited, so it was a big relief for us.

"We are never going to put a driver in the car who we don't believe can deliver.

"As everyone saw even in his last race last year, he has lost none of his motivation."

Williams dismissed claims the team should have looked for a younger driver and left Massa to get on with life after F1. 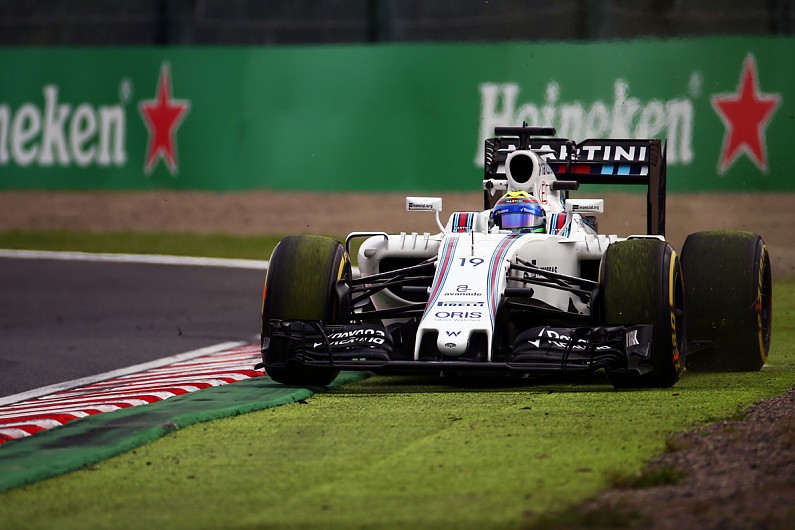 She added: "I know there's a lot of talk out there, 'Let the guy retire, leave him alone.' He wants to come back.

"Little known to me, I didn't actually realise that he didn't really want to retire, and so I think Felipe is going to do a good job this year.

"He's got a year to just have some fun and sometimes when that's the case the pressure is off.

"He can just go out there and deliver, without worrying about anything else.

"So I'm looking forward to seeing what he could do, and having that pairing with Lance [Stroll] I hope is going to work really well for us."