Formula 1's new clutch-start rules may need to be revisited should the drama they are due to deliver go over the top, according to Mercedes motorsport boss Toto Wolff. 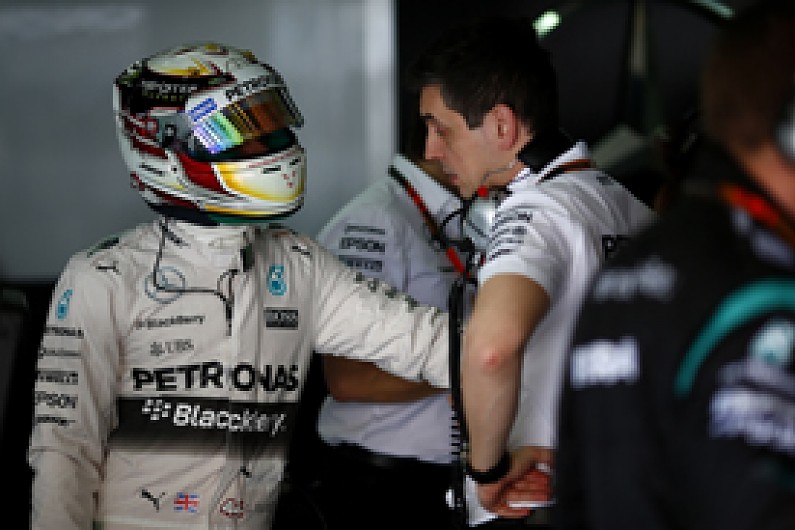