The Caterham team has appointed Alexander Rossi and Ma Qing Hua as its reserve drivers for the 2013 Formula 1 season.

The American and the Chinese will join race drivers Charles Pic and Giedo van der Garde at the team.

Rossi was already Caterham's test driver during the 2012 season and took part in Friday practice for the Spanish Grand Prix as well as in the young driver test in Abu Dhabi.

Caterham said Rossi will be taking part "in a number" of practice sessions during the upcoming season.

"After many discussions this winter with Caterham regarding my 2013 programme, today's announcement brings me even closer to my goal of racing in F1," Rossi said.

"My goals from the Friday practice sessions that I will drive this season is to fulfil the team's runplan for each session, work closely with everyone and learn as much as possible, always being ready for the next opportunity."

Chinese driver Ma, who was HRT's reserve driver last year before the team collapsed, will drive in Friday practice for his home race later in the year. 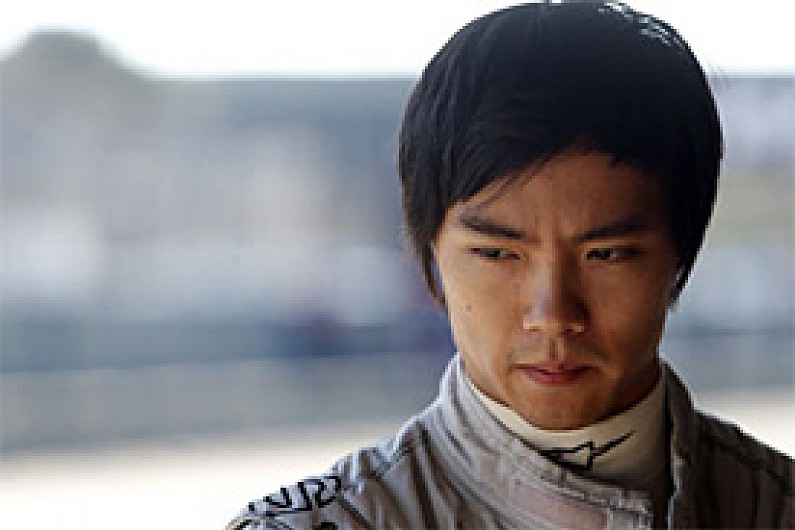 "I am very excited about joining the Caterham family," said Ma.

"Both teams have everything they need to keep growing in the right direction and I am looking forward to playing an important role in helping them achieve what they've set out to this year.

"I know the fans at home will be really excited to see me race in GP2 and with the F1 work I also have ahead of me, China can be proud that it continues to have a driver involved in motor racing at the very highest level."