It has been a frantic start to the season, with seven races on four continents in 12 weeks. But patterns are already starting to emerge within Formula 1 teams about which drivers have taken their opportunities and who needs to up their game.

Only three teams - Ferrari, Red Bull and Toro Rosso - have an unchanged driver line-up from 2016, and new man on the other side of the garage or not, a driver's first yardstick is their team-mate. Now, a little over a third of the way through the season, let's look at how they're stacking up against each other. 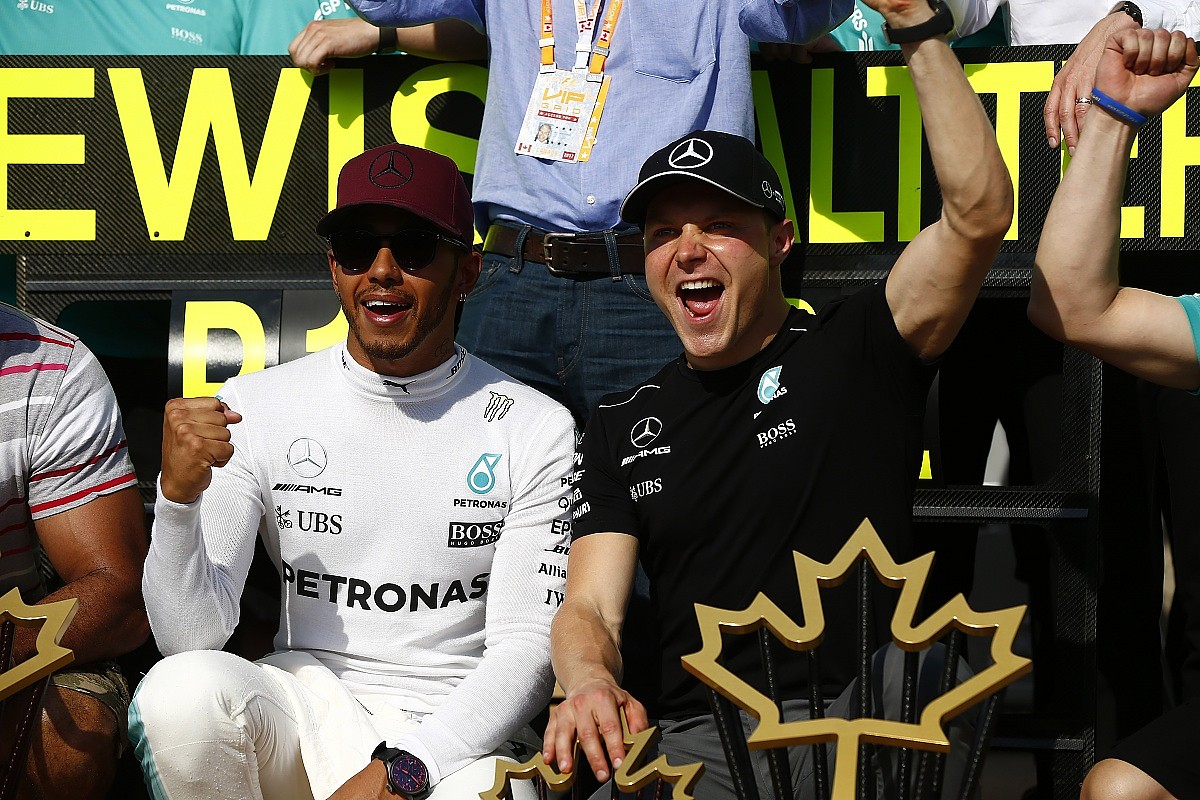