James Urwin will continue to work with Stroll this season, but will share duties with Luca Baldisserri, who filled in for the final four races of 2017 while Urwin was on paternity leave.

"We've had some operational changes and I think from what I've seen right now [at the Barcelona test], they are really positive," head of performance engineering Rob Smedley told Autosport.

"We've got four race engineers rather than trying to split it up between race or data engineers as they used to be called and now there's a good equilibrium in terms of level of seniority across the cars.

"As we have two young drivers, it's paramount the information is processed quickly and shared so we have a coherent view as a team.

"We have Luca Baldisserri and James Urwin, who was with Lance last year, sharing race engineering duties on one car.

"Then we have Andrew Murdoch, who is a super-experienced performance engineer, working with Paul Williams, who is a very experienced engineer and a very good manager both of people and technically.

"He has already gelled with Sergey. Lance is equally happy with what we have done bringing in Luca, who was with Lance anyway going back to the Prema days.

"It's more coherent and more focused on the team as well as being focused on individual drivers." 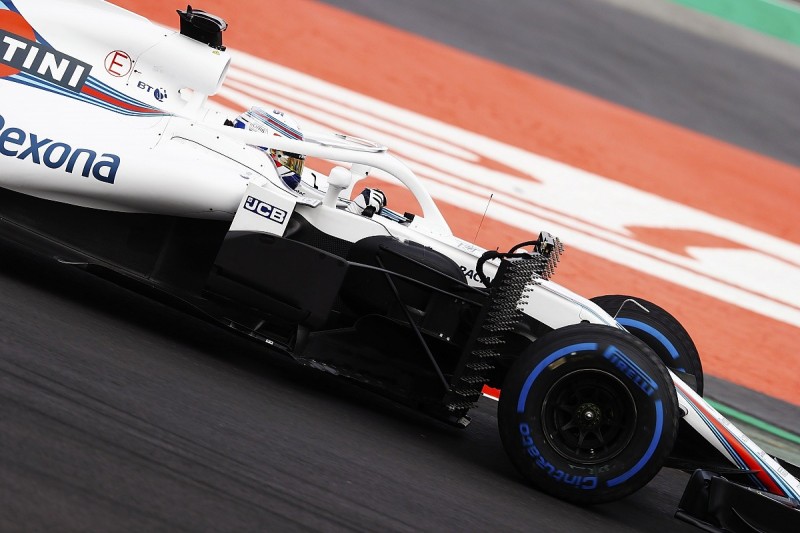 Smedley added both Stroll and Sirotkin have been working closely with reserve driver Robert Kubica at the test.

"I've seen both migrating towards him for his experience," said Smedley. "That's great.

"Robert is happy to be involved and give his experience. Robert will do quite a few tests with us, which means he has a regular input to where the current car is, and we can tap into his experience.

"I see the whole thing as quite strong as an operation."

The staffing tweaks are part of a wider project by Williams to increase the depth of its organisation to cope with the demands of a calendar that already stands at 21 races and is likely to expand in the future.

"What you have to do is grow the pool a bit wider and have some rotation.

"We have plans to rotate on quite a few of the roles from engineering through technician level this year."

Why Renault is creating fresh doubts for Red Bull