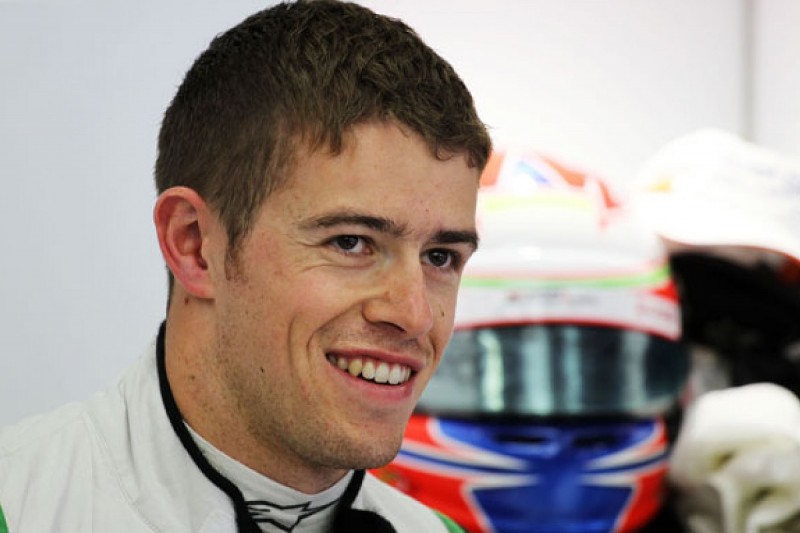 Why di Resta was right to ignore IndyCar

Paul di Resta could have chosen the American dream, and the undeniable lure of replacing cousin Dario Franchitti in IndyCar. But as GLENN FREEMAN explains, returning to the DTM was the obvious decision

Tracking Paul di Resta's next career move once it was clear he was losing his Formula 1 drive was like playing a rubbish game of Chinese whispers.

One minute he was definitely going to replace cousin Dario Franchitti in Chip Ganassi's IndyCar line-up, the next he was going to be an F1 third-driver or even land a race drive further down the grid than Force India.