Timo Glock and Nico Muller believe they could face a stern challenge from “GT3 specialists” in the new-look DTM this year.

Glock and Muller have been regulars in the DTM for the majority of the last decade, becoming one of the star performers for their respective manufacturers BMW and Audi during that period.

Together, the two drivers have started 250 DTM races, scoring 15 wins, 46 podiums and 12 pole positions between them.

However, both are relatively inexperienced in GT3 machinery compared to series newcomers like Maximilian Gotz, Kelvin van der Linde and Christian Klien, and feel they could be at a disadvantage following the DTM's switch away from Class One regulations.

Thirty-nine year-old Glock has completed just two races in GT3 cars in recent years, a pair of outings in the Bathurst 12 Hours between 2017-18 with the BMW M6, and says he feels like a "rookie" again heading into the 2021 DTM season.

"First of all it feels a bit like being back as a rookie [even though] I'm a bit older [than other drivers] ," said Glock, who will drive for the Rowe Racing team this year.

"For sure everyone around me, Sheldon [van der Linde] has even more experience in a GT3 car than myself. Nico did a lot of GT racing at Nordschleife and other racetracks, Gary [Paffett] as well.

"For sure it takes a bit of time. [But] I take the challenge on as I did in the past years

"The experience I had in Bathurst gives me sort of a rough idea what's coming up. What's new for me is the Michelin tyres. 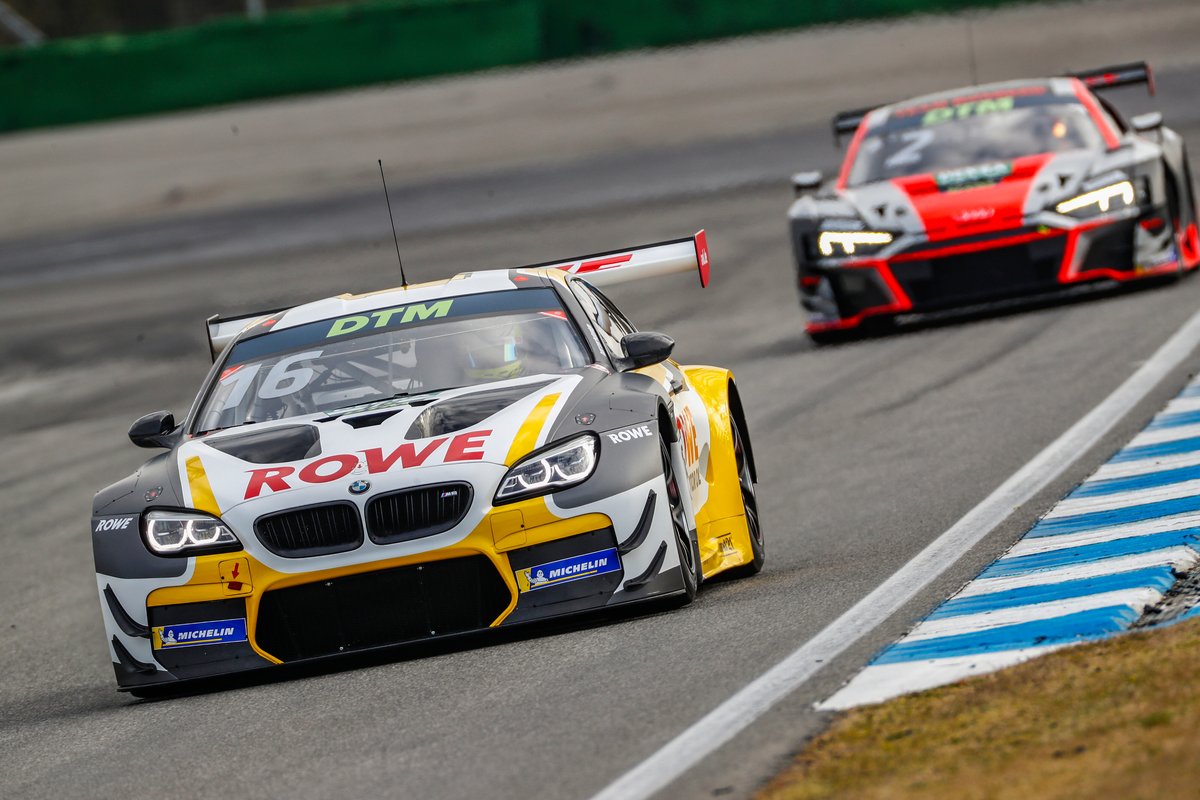 "In 20 years of motorsport I did my first ever race on Michelin tyres and now it's the second time. This is gonna be good but I think it's a good tyre, easy to understand. Let's see what we can do better. Really looking forward to the challenge to have a proper fight in a GT3 car."

Muller has accumulated some experience in the Audi R8 LMS over the years alongside his primary duties in the DTM, and even won the Nurburgring 24 Hours in 2015 with WRT.

But the Swiss driver admits it would be a tough ask to beat GT3 regulars in the field, and says how everyone will adapt to the DTM's Michelin tyres will be key to which driver and team combination will come on top.

"Even though I feel like I know the car very well, I've done quite some races with it," said Muller, who is returning to Team Rosberg this year in an Audi-backed entry.

"I think it will be still a big challenge going up against those GT3 specialists that we will be racing against this year - who have done probably 30 or more races a year in those cars. For sure these guys won't be easy to beat but that's what we are here, going to give it my all.

"It will be a big challenge for everybody. For [Team Rosberg] GT3 machinery is something they don't know very well even though they had a very short excursion to that world.

"It's a lot of learning that needs to be done from everybody's side. Discovering the new tyre will be one of the main challenges for everybody in the field and to adapt to the Michelin tyre will be key probably."