Leading DTM teams have ruled out the prospect of entering the same cars in the former GT Masters series following the realignment of ADAC’s pyramid, despite now sharing tyre suppliers.

Branding rights and the promotion of DTM was sold by Gerhard Berger’s ITR operation to prolific German motorsport promoter ADAC earlier this month.

After a period of uncertainty for teams, it has moved quickly to establish a calendar and to announce new partners including a switch to Pirelli rubber that brings DTM in line with the ADAC’s previously rivalling GT3 category GT Masters.

Newly renamed DTM Endurance, platinum drivers will be banned from the former GT Masters which has become a second-tier series following a reshuffle by the ADAC to prioritise DTM. It will also share grids with the LMP3-based Prototype Cup Germany and platinum graded drivers such as 2022 champion Raffaele Marciello have been barred from entering.

However, while DTM teams in theory now have the opportunity to enter both championships on the same weekend and with the same tyres, many are unlikely to do so.

This is due to need for differing car set-ups to suit professional single drivers in DTM and a pair in DTM Endurance likely comprising youngsters and gentleman drivers, the constraints posed by parc ferme restrictions, and risks of accident damage compromising one series or the other.

DTM teams championship winner Schubert Motorsport was the only team to compete in both series in 2022, but it has yet to communicate its plans for next season. 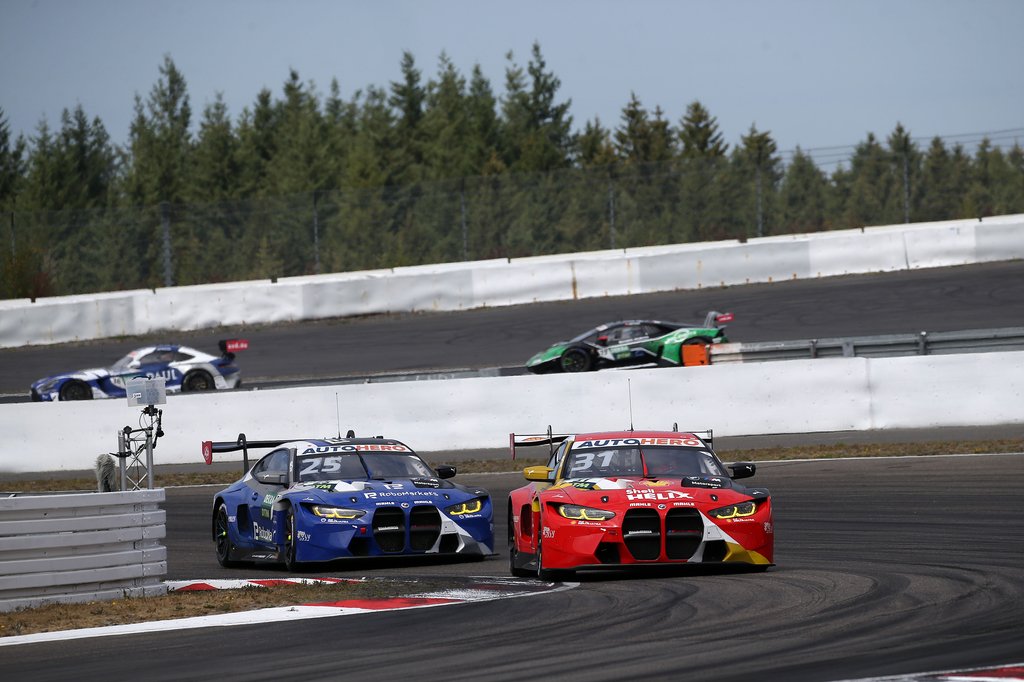 “In reality it will be difficult to have one car running in both series in the DTM Endurance and in the DTM,” said Stefan Mucke, whose family Mucke Motorsport ran a single Mercedes-AMG GT3 in DTM in 2022.

“There will be parc ferme, car preparation and so on, which makes it probably not possible to run one car in both series.

“Of course, that would be an ideal solution to save some money if you can enter with drivers, sponsors, partners for both series and if you do that with one car.

“But if you have an issue, if you have a start crash or something like that, parc ferme situation I think from the timescale, this is probably not possible.

“Running for example an LMP3 car [in DTM Endurance] would of course be possible and sharing team personnel. Our GT4 people, mechanics, they helped us at the DTM pitstops for example [in 2022].”

Timo Bernhard, boss at Team Bernhard, echoed Mucke’s thoughts, telling Autosport: “I wouldn’t do it, to be honest, because DTM is so competitive.

“I don’t see a chance that you could fill one car respectively with three drivers because you need one driver in DTM and two drivers for this Endurance championship.”

HRT principal Ulrich Fritz added that any teams considering entering both series would be unlikely to save money in doing so.

“It is not like that is a massive cost-saving from my perspective at the moment,” he told Autosport. “If you would do the DTM Endurance then you have to build up a tent again and you cannot use the same pits, so this is not the greatest thing.

“There is of course synergies that you are racing on one weekend, you maybe only need one team manager, and only one press guy or whatever. But on the technical side I would say there is not a lot of money to save.” 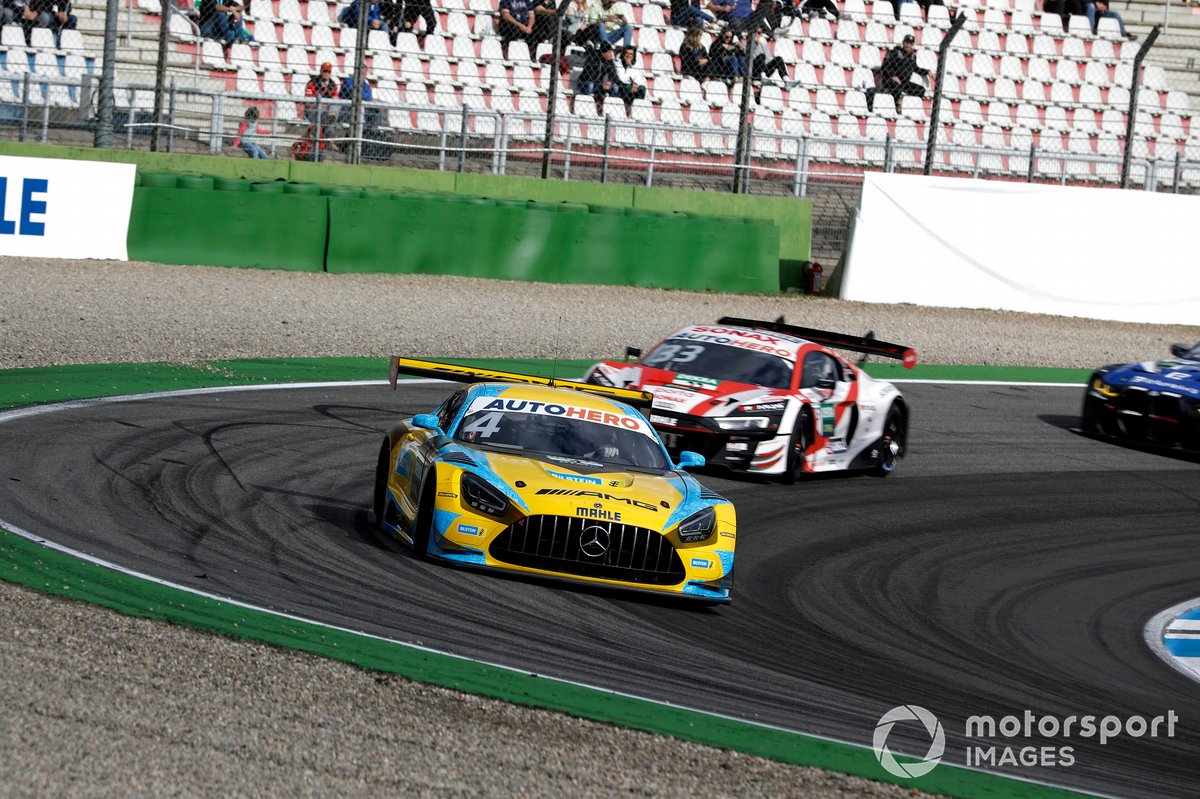 Several GT Masters loyalists have criticised ADAC’s plans for the revamped championship, stating that their series has been devalued.

Meanwhile, the AF Corse-run Red Bull team will not return to the DTM with Berger no longer involved in the series’ promotion.