Several GT Masters team bosses have voiced their frustration at the series being given third-grade treatment in 2023 following the ADAC’s takeover of the DTM.

Last week, the ADAC revealed how it will overhaul the sportscar racing landscape in Germany, having taken over the branding rights and promotion of the DTM from its previous owner ITR.

While the announcement alleviated any concerns about the future of the DTM, with the championship retaining its one-driver, sprint race format, there are potential ramifications on GT Masters, the erstwhile flagship series of the ADAC.

Chiefly, the GT Masters is expected to share the grid with LMP3 cars from the Prototype Cup Germany series as part of what has been labelled as DTM Endurance, and will no longer be the main attraction of the show.

Six-to-seven rounds will take place on the support bill for the DTM, leaving limited room for standalone events, while no platinum drivers will be allowed to contest GT Masters - again, to prioritise the all-professional DTM series.

GT Masters used to be the premier sportscar racing championship in Germany until the DTM’s switch to GT3 regulations in 2021, and the former series has already been suffering from declining entries in recent years.

Several team principals who have been regularly competing in GT Masters feel the recently-announced changes to the German GT3 landscape could make the situation even worse, and are wondering whether it will be financially feasible to continue their participation in the series.

“I don't have a TV. I'm not in the box, I'm somewhere in the tent. Officially the second choice. 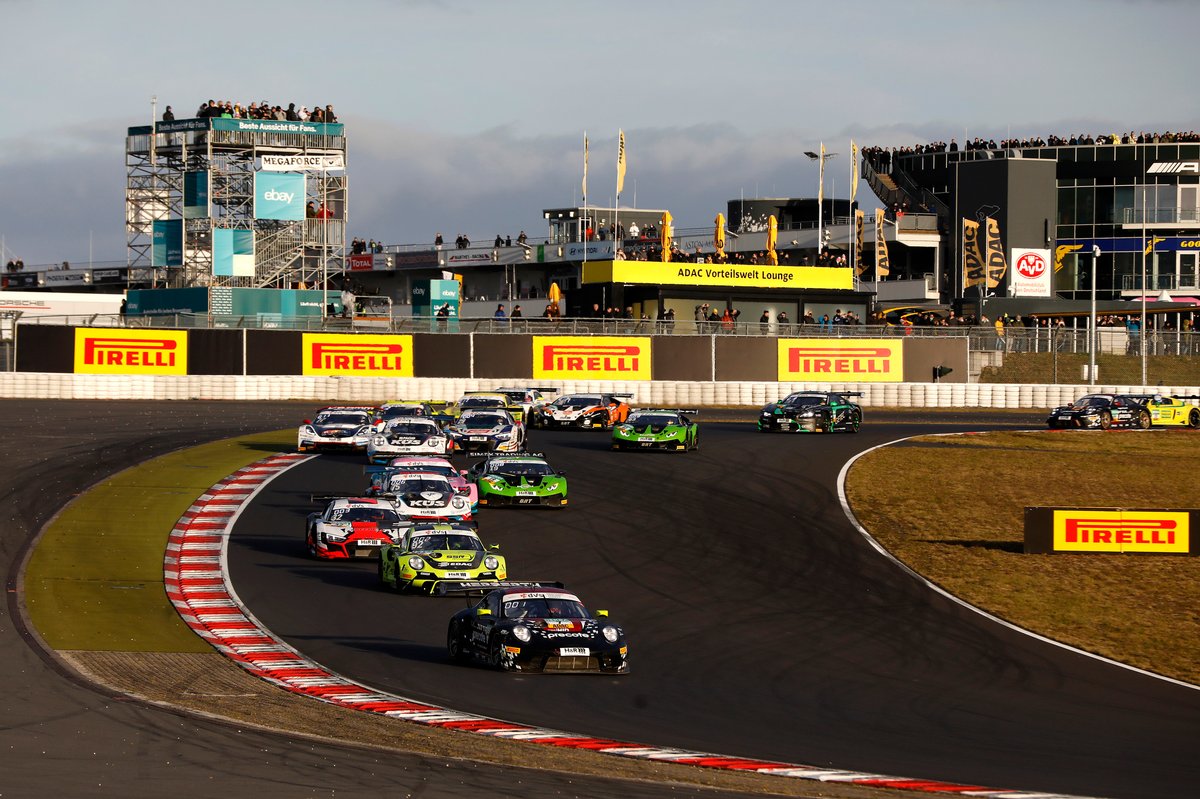 “I had my [pit]box, and the hospitality prominently opposite [to it]. Now I'm standing who knows where in the paddock, and then I'll set up my hospitality there. What does that look like?

“And then my guests ask: 'What's going on here now?' But then the same cars are in the pits as mine.”

ZVO team boss Philipp Zakowski added in an interview with Autosport's sister site Motorsport-Total.com: “For me, the ADAC GT Masters is more or less buried in this form and in the way we knew it.

“The costs will certainly be at least the same, if not even increase. Entering a car in the GT Masters costs around 700,000 euros if you want to do it successfully.

“There is no longer a case for a sponsor in the future. You are now a framework series and drive behind LMP3 cars.”

Christian Land from Audi squad Land-Motorsport was equally unhappy with the changes, adding in a statement: “This new concept is a disappointment. It’s an affront to us and a backward step for German motorsport.

“The ADAC GT Masters was a professional top series, which has now been relegated to the status of a support series.”

However, not everyone is pessimistic about the changes announced by the ADAC. HRT CEO Ulrich Fritz believes the formation of DTM Endurance will allow what is currently known as GT Masters to differentiate itself from other SRO championships running the GT3 ruleset and boost the participation of amateur drivers.

“You have performance that is quite similar to GT World Challenge Sprint, a lot of regional sprint categories in the different countries, even in Germany there is GTC and then you have the GT Open,” Fritz told Autosport. 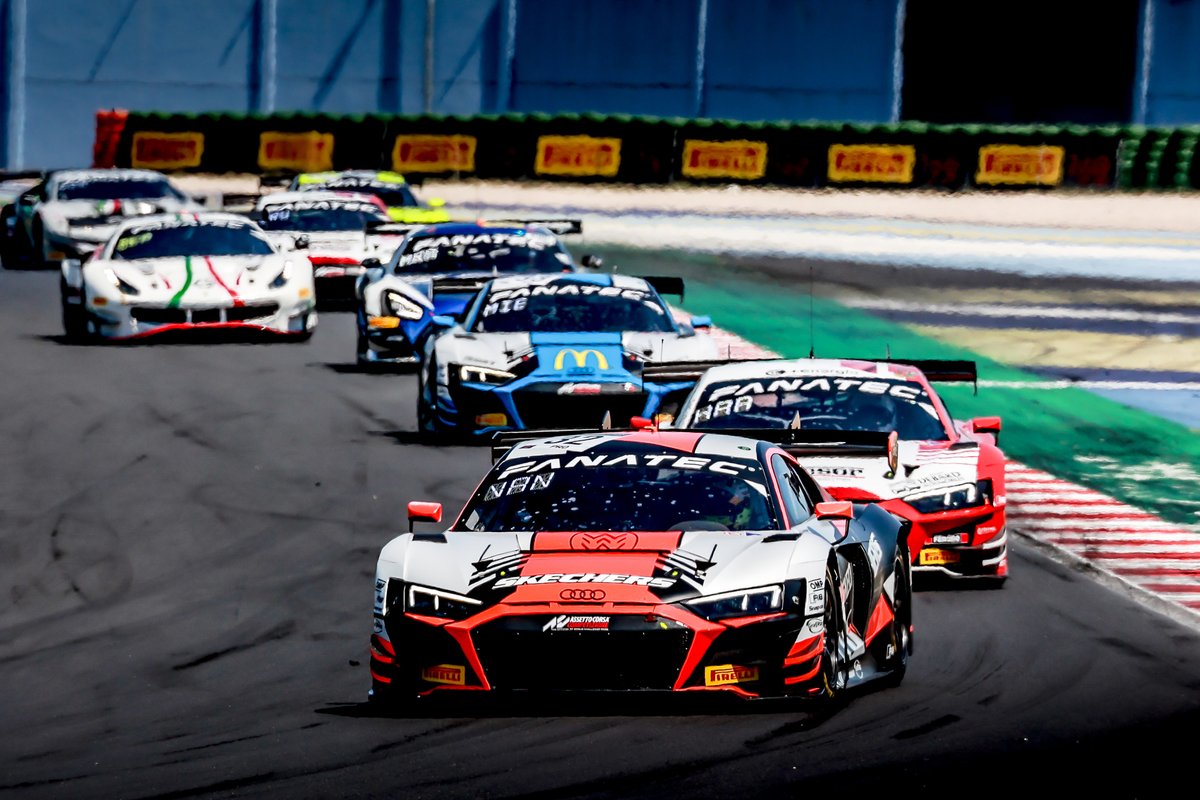 Fritz believes GT Masters was too similar to other existing offerings in Europe, such as GT World Challenge Sprint Cup

“I just think that there was not enough distinction from ADAC GT Masters towards these other categories and this is why I think they suffered a bit in the last years with entrants. It was not because of DTM from my perspective.

“Therefore, it's good to see that it’s clearer now, and that they can focus again on their core.

“To be honest if you are an amateur driver maybe or a pay driver, it was difficult in GT Masters in the last year because there are full pro lineups and you just get beaten up there.”

Mucke Motorsport's Stefan Mucke also put his support behind the revamp, explaining how the rebranded DTM Endurance series can offer a stepping stone for up-and-coming drivers looking for careers in both GT cars and prototype racing.

“The DTM Endurance platform which is the GT Masters and LMP3 cars can be good as a step in-between for young drivers coming up when they grew up coming in the GT4 for example,” he told Autosport.

“And I think for the youngsters in GT4, that’s quite a good platform to make the next step after GT4, jumping into that, and then they can choose if they want to run in a GT3 car preparing for DTM or GT racing internationally or an LMP car.

“LMP3 is more on an endurance direction and that makes it interesting for young drivers on their way up to have a platform in-between GT4 and DTM, or WEC, Le Mans Series on the German market.”