DTM tyre supplier change won’t be a “gamechanger” for teams

DTM team bosses believe the championship’s switch from Michelin to Pirelli tyres next year won’t be a “gamechanger” that will favour teams experienced with the Italian brand's products all season.

Following the DTM’s takeover by the ADAC, as the Gerhard Berger-led ITR organisation that previously promoted the series announced it would be disbanded, it was announced that DTM will run on Pirelli rubber next year.

That brings it in line with the ADAC GT Masters series, which has subsequently been rebranded as DTM Endurance and realigned as a support series, and championships run by the Stephane Ratel Organisation – which has also been appointed as the DTM’s new Balance of Performance partner.

Pirelli introduced the new DHF compound for GT3 racing in 2022, and DTM teams that haven’t run the tyre in other series may face a period of adjustment to get ready for next season.

However, the team principal of 2021 DTM title-winning squad HRT, which ran the latest Pirelli in the SRO-run GT World Challenge Europe series this year, believes it won’t be a determining factor in the outcome of the 2023 championship.

“Of course, you know the philosophy of the tyre for sure and it helps in the beginning, but I think in DTM the teams are so professional in the meantime that they would quickly catch up,” Ulrich Fritz told Autosport.

“For me, it’s not like it will be a gamechanger for the whole season.

“It might be a help maybe for the first two or three races, but then it will be I think everybody catching up.” 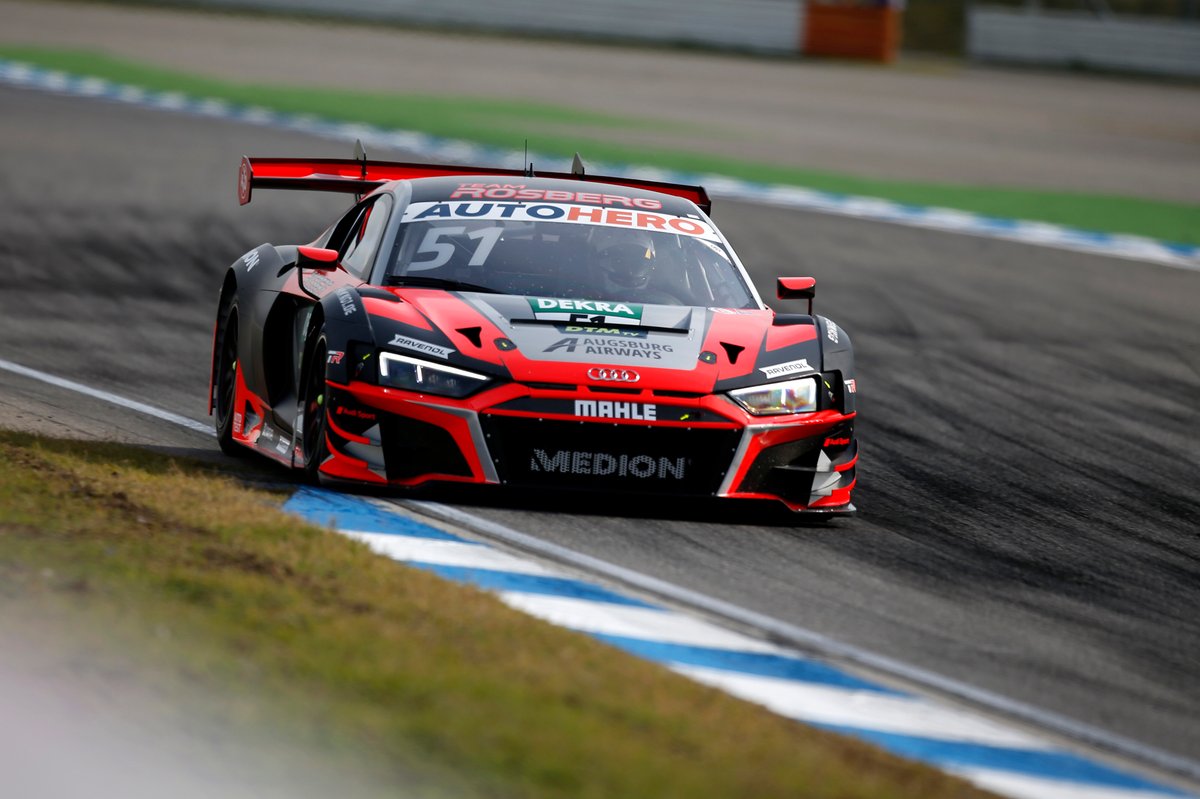 Team Rosberg is one of the teams that has concentrated its GT3 running on DTM, running Michelin tyres, in the past two years and hasn’t run on Pirellis since its last GT Masters campaign running the DHD2 tyres in 2018.

Team principal Kimmo Liimatainen agrees that teams with more recent experience on the Pirellis in other series “might have a slight advantage initially”, but is optimistic that the delayed start to the season will allow time to catch up.

“I think if you test then you will work it out. At least, that’s the plan!” he told Autosport.

“The relatively late start will give us some time to sort things out.”

The Team Bernhard Porsche outfit also has no experience with the DHF following its departure from GT Masters at the end of 2021, but team boss Timo Bernhard believes it will be only a small factor in its plans towards adding a second car to its line up.

“I think going to the test probably yes,” he said when asked if the team would start 2023 on the back foot.

“On the other hand I have to say that when there is a lot of other ingredients running in DTM, like focusing on one driver, I think that’s quite a bit different.

“It’s what we experienced this year, which was also part of our learning process, that dialling in the car for one driver takes some time.

“Performance pitstops and tyre changes will for sure be also a big part of the performance. “So yes, on the tyre, there will be something that we have to catch up, but there are also other ingredients to focus on.”