The 2022 DTM season resumes after its summer break this weekend with round five at the Nurburgring's sprint layout.

Despite losing his 100% record of points finishes at the Norisring in early July, Lamborghini factory driver Mirko Bortolotti still overhauled BMW rival Sheldon van der Linde to assume the points lead, as Porsche and Ferrari claimed their first wins of the season.

Thomas Preining's victory in the opening race for the single-car Team Bernhard outfit was also the first victory for a Porsche in the history of DTM, while Felipe Fraga put an end to the misfortune that had dogged him at the Lausitzring and Imola to record his maiden category success.

Bortolotti, who finished second to Fraga in the second Norisring race, carries a nine-point advantage over van der Linde into the Nurburgring double-header and said at the Norisring he’s not counting any of his championship rivals out of the title race with three-time champion Rene Rast just a further point back from van der Linde in third.

Rast will be in action for the first time since news of his departure from Audi was announced earlier this month, with the German ace set to switch to BMW for 2023 in undisclosed sportscar competition and link up with McLaren in Formula E.

Meanwhile Fraga's team-mate Nick Cassidy returns to the Red Bull Ferrari team after a clash with Formula E's New York round caused him to miss the Norisring, where Turkish racer Ayhancan Guven made an excellent impression on his debut with strong performances in qualifying.

Teenager Theo Oeverhaus will become the youngest driver to race in the DTM aged just 17 as the DTM Trophy regular makes his series debut with the Walkenhorst BMW team. 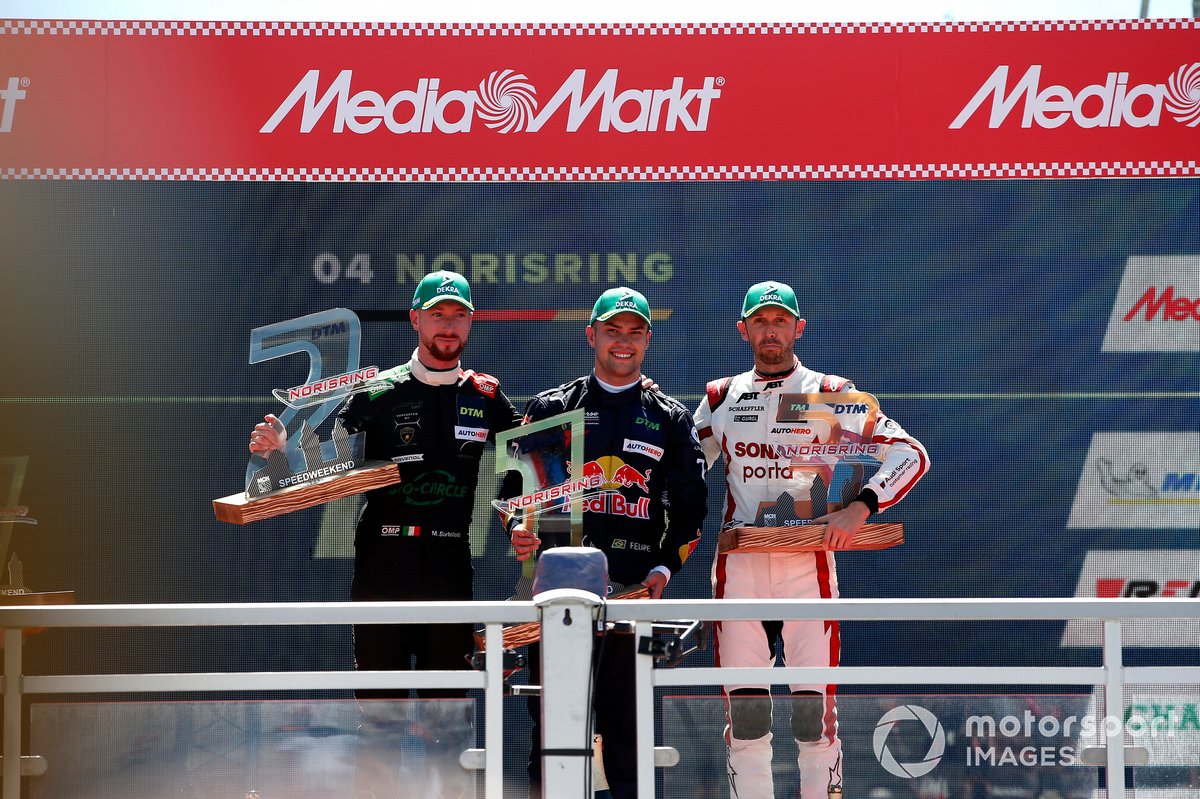 The Nurburgring sprint circuit used by DTM cuts out Turns 5-9 on the full Grand Prix loop as drivers plunge down the hill to the hairpin before firing back through the Schumacher S, ensuring laptimes are short and sharp - with Audi driver Kelvin van der Linde's pole time in last year's only dry qualifying session a 1m26.052s.

Last year's races were won in dominant fashion by Kelvin van der Linde and current Williams Formula 1 driver Alex Albon (Red Bull Ferrari), but behind them there was action aplenty as Albon's title-challenging team-mate Liam Lawson was caught up in incidents in both races. Eventual champion Max Gotz managed to avoid the mayhem to finish fourth in both races, and similar consistency will be required of this year's contenders if they are to enter the final throes of the season with a strong chance of the ultimate prize.

The Nurburgring race weekend will begin on Friday with two 45-minute practice sessions.

A pair of races will follow over the next two days, the starting grids for which will be decided by separate qualifying sessions. 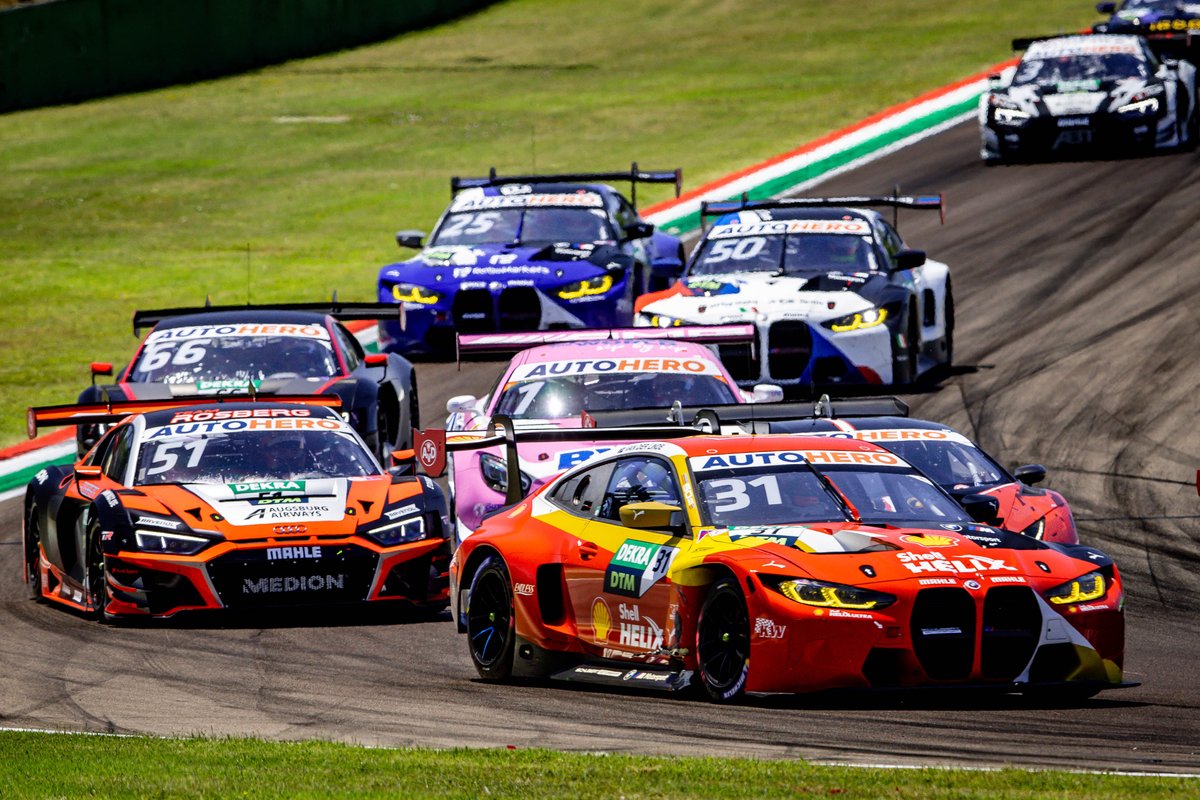 BT Sport will broadcast the fifth round of the 2022 DTM season at Nurburgring.

What support classes will be in action at Nurburgring?

Fans will once again be treated to the sight of historic touring car action with the DTM Classic DRM Cup, as well as the DTM Trophy for GT4 machinery. TCR Europe and the BMW M2 Cup are also on the support bill. 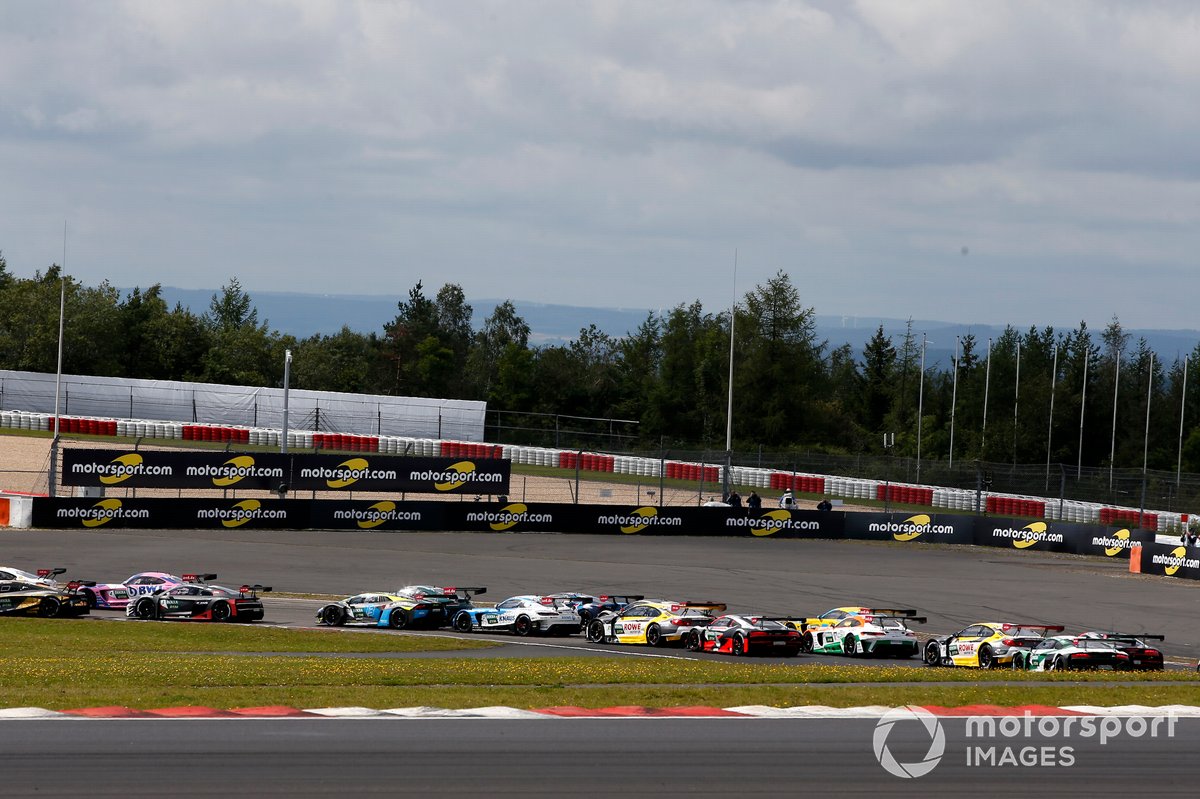