The 24-year-old Porsche junior driver made a DTM cameo with the AF Corse-run team at the Nuremberg street track while regular driver Nick Cassidy was on Formula E duty at the clashing Marrakech round.

Despite having never previously raced a Ferrari, two-time French Carrera Cup champion Guven was second-fastest in his qualifying group for both races, and finished seventh in race two after being hit with a three-place grid penalty for race one contact with Lucas Auer.

Guven, who is currently tied atop the ADAC GT Masters points standings, told Autosport on Saturday that his car had already received terminal damage before the contact in the Scholle S, as his car had unexpectedly stopped at the Grundig hairpin when he accidentally pressed a button on the unfamiliar steering wheel.

Speaking to Autosport on Sunday after Guven’s team-mate Felipe Fraga had scored Ferrari’s first DTM win of the year, Reichert said: “I am really impressed. If there’s anyone out there who is not impressed about his performance this weekend, then I’m really surprised, he did a mega job.

“It was really impressive to work with Ayhancan, he was on it straight away, he was really motivated, always trying to see for more information, how to improve, how to prepare the best and it paid out.

“He did a good job and showed that he has a lot of talent.

“I think after this weekend a lot of people have him on the radar and at the end he is for me a driver which I’m also happy to meet on-track if he’s in another car because I know he will always race fair and square.

“The guy deserves to be in a good car.” 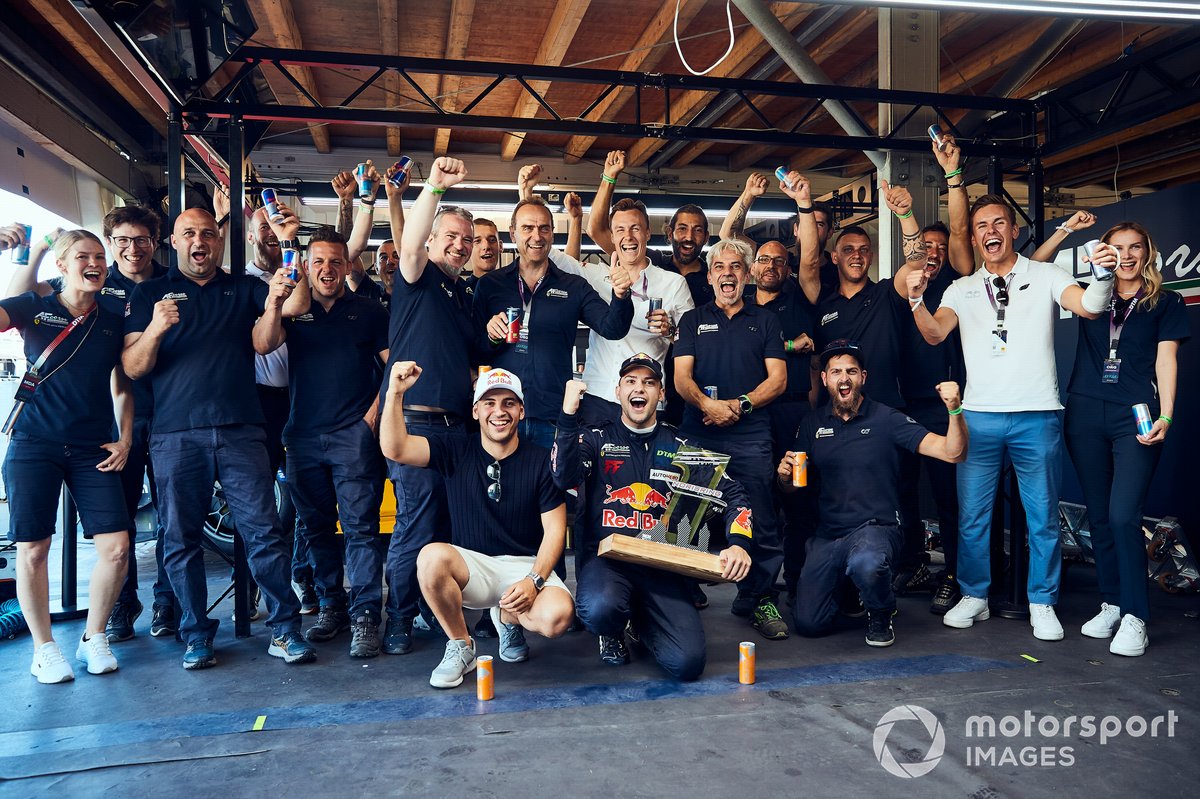 Fraga explained made set-up changes for Sunday’s qualifying session after “I couldn’t keep with [Guven]” on Saturday, and put it to good effect by taking a pole position that he converted to victory.

Asked by Autosport for his impression of the Turkish driver, who finished second in the 2019 Porsche Supercup, Fraga said: “He is really fast, I think some people were impressed, but I already knew he was a good driver.

“He has been fighting with Dylan Pereira, a driver that was my team-mate in WEC last year [in Porsche racing], who is really good.

“He really drove well in the track, he was doing something different than I do.

“It’s good to have someone faster than your side because you can learn with it. So yesterday maybe even if he qualified my car, he would be a bit better.

“He is really fast and maybe we will see him here in the future.”

Guven told Autosport's sister publication Motorsport.com Germany that he would like to have another chance in the DTM, although acknowledges that an opening is unlikely for this year.

Stressing that a seat with Porsche was his “priority”, Guven said: “I think this year I will not have any more shot because Cassidy is not going have any more clashes.

“But I want to come back in DTM. I think it's going to be next year, this is what I want.

“I don't have any idea how or where, but I want to do DTM next year. This is for sure my dream. 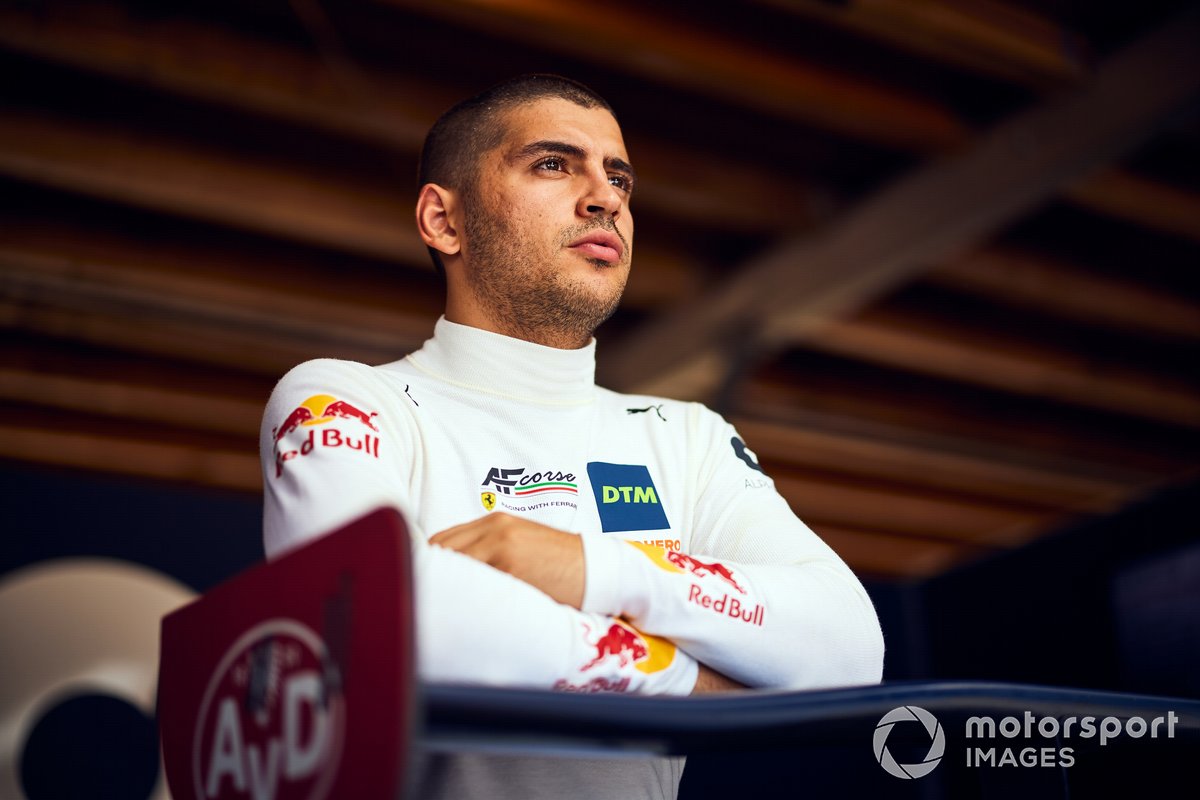 “I just tried to perform well and show everyone I'm capable to do DTM, I can be in the top, and I think I showed it this weekend. So I'm happy and I'm looking forward to coming back.”

Guven said he was “maybe too careful with the starts” in race one, which caused him to drop down the order before the contact with Winward Mercedes driver Auer, for which he directly apologised to the Austrian.

“It was my mistake because I have a damaged car and I should stop, but I just kept going,” he explained.

“I just lost the car to Lucas, I was super pissed and sorry. I got a penalty, it was totally deserved.

“I apologised because I felt so bad. He’s fighting for a championship and I'm a guest starter, this is why I'm so careful all the race.

“Just in that situation with him, a big mistake from my side, so I’m still disappointed with that and feel sorry for him.”