Rene Rast will return to Formula E with McLaren in the 2022-23 season, joining the British team for its first season in the championship.

Recently announced among BMW's roster of factory drivers after his departure from Audi, Rast will dovetail his as-yet-undisclosed duties for the Bavarian marque with Formula E.

Rast raced for the Audi squad for half of 2019-20 and full-time in 2020-21 prior to the marque's departure at the end of that season, and has since focused on his DTM title aspirations with the firm.

The German also raced for Team Aguri in 2015-16 at the Berlin round.

McLaren formally takes over the Mercedes Formula E squad at the start of September, as the German manufacturer bows out after winning the teams' and drivers' titles - the latter with the departing Stoffel Vandoorne.

“I am delighted to join the NEOM McLaren Formula E Team. As a racing fan, McLaren has always had huge appeal," said Rast.

"It’s an iconic name in motorsport with a rich history, so I feel privileged and proud to be able to represent McLaren in Formula E next season.

"I’ve done a season in Formula E before, it was a great experience, and I felt after that year I wasn’t done yet. I’m excited that I am now getting the opportunity to continue that journey.

"I’m extremely motivated and have no doubt we will create something great together. I can’t wait to get started!” 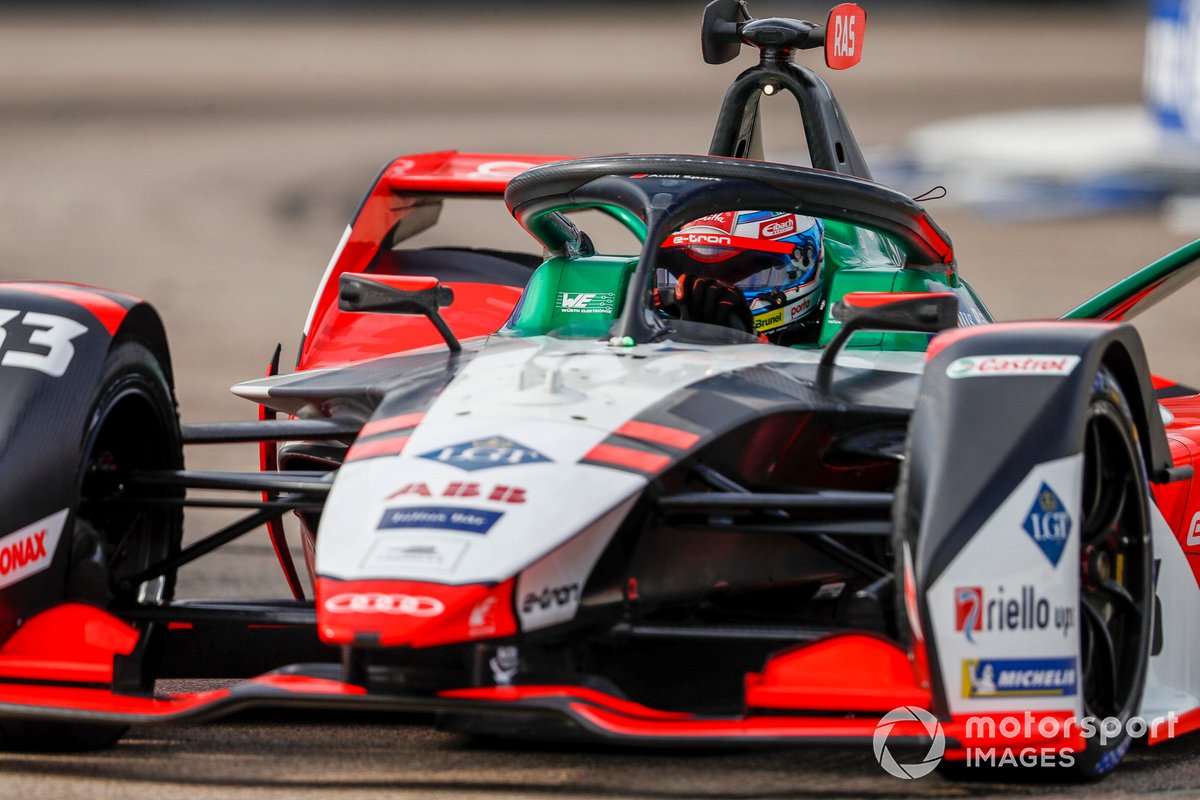 During his previous stints in the championship, Rast scored two podiums - one in the sextuple-header in Berlin at the end of the COVID-hit 2019-20 season.

He followed that up with second at Puebla in the following season, en route to 13th in that year's championship.

“While we approach the start of a new chapter for the team, I am delighted to be able to add Rene to our driver line up for next season," added team boss Ian James.

"Rene has shown his race craft over and over again in every series he has competed in to date.

"He is not only extremely fast, but also consistent, and has valuable previous experience in Formula E, which will be of great help both to the team and himself.

"Season 9 promises to be an exciting challenge for the team and I’m happy to have one of our cars in the trusted hands of Rene.”

It was anticipated that McLaren was preparing the second seat at the team for IndyCar driver Felix Rosenqvist, but this appears to be unlikely as the Swede is looking for opportunities to stay in the US.