Ex-Formula 1 driver Jenson Button says the SUPER GT cars were only "surviving" as they struggled to adapt to the DTM's wet tyre during the two series' shared Hockenheim weekend. 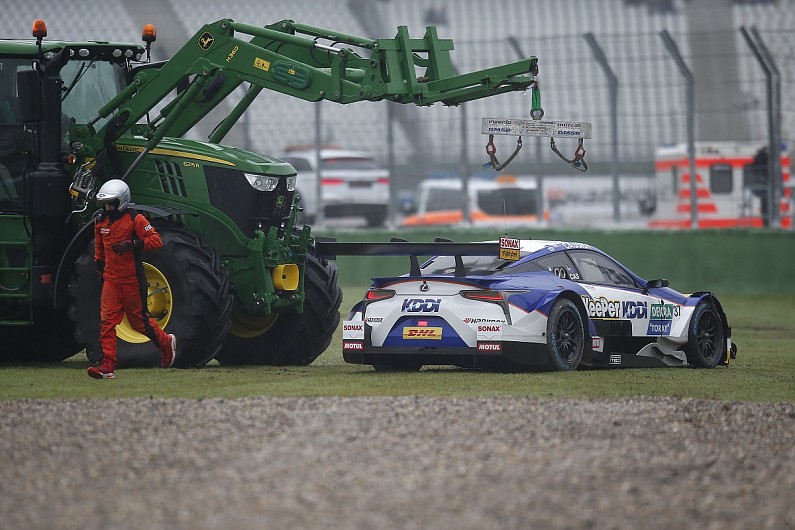 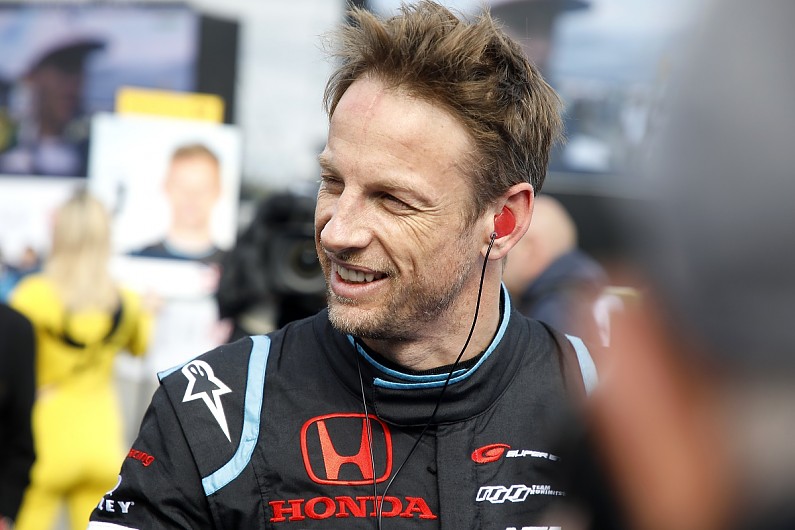