One-time Formula 1 world champion Jenson Button has confirmed he will not compete in the DTM and SUPER GT's joint-races at Fuji in November. 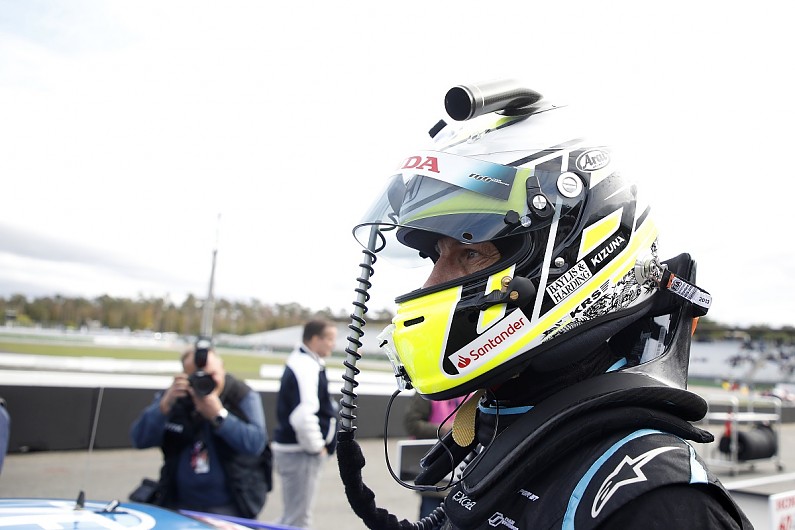