The Supercar operation, Triple Eight Race Engineering, is an entirely independent offshoot of the original BTCC team and the Australian team is unaffected.

But the British counterpart has now ceased trading and the name will disappear from UK motorsport. The firm was dissolved by Companies House on November 13.

The UK arm of the firm, which was created by Derek Warwick, Ian Harrison and Roland Dane in 1996, took over the contract to run the works Vauxhall BTCC attack in '97.

It ran the British firm's products as a factory-backed outfit until the end of 2009, when Vauxhall withdrew from the category. 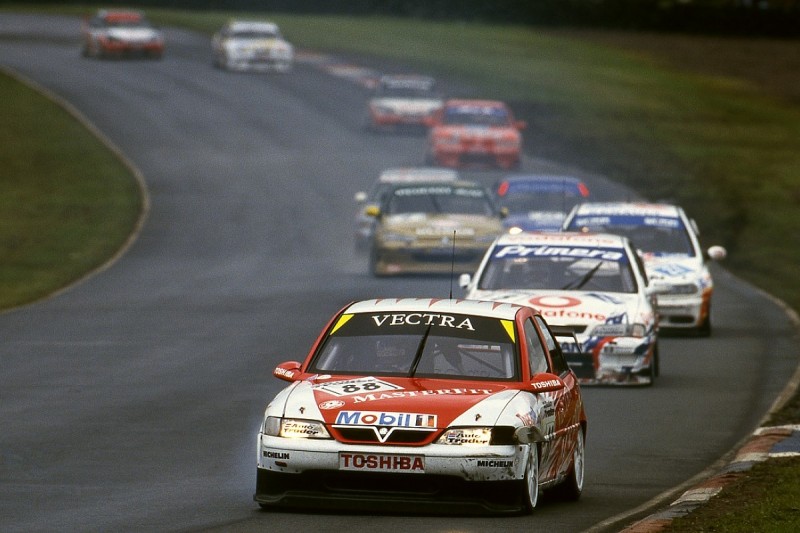 It won nine manufacturers' championships (including one with MG), six teams' championships and six drivers' titles, alongside the Independents Trophy in 2011 with James Nash.

After Vauxhall withdrew in 2009, Triple Eight continued as an Independent entry until landing the deal to run the factory MGs in 2012. 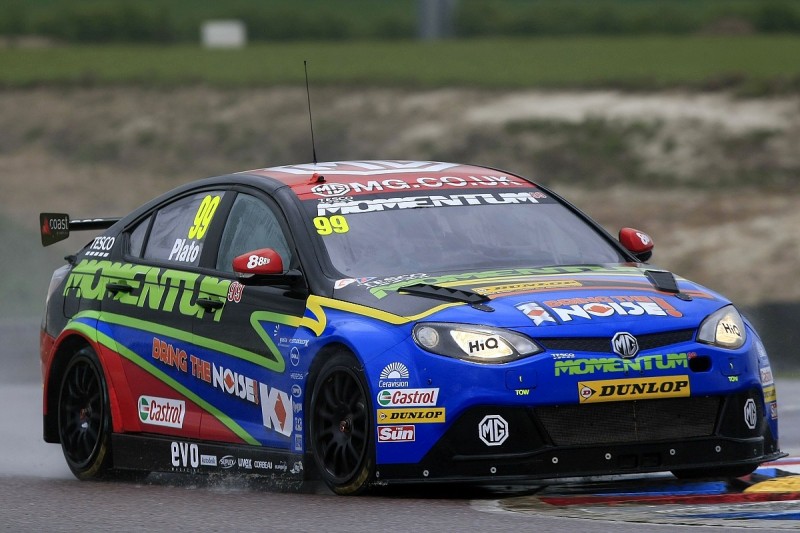 At the end of 2016, the team was sold to Team BMR chief Warren Scott.

Scott's Team BMR outfit oversaw Triple Eight's factory MG programme in 2016 and '17, until the cars were sold to AmD Tuning for '18.

"We have sold the assets - or they are with other people now - and so we decided to wind it up.

Scott confirmed that BMR is fully committed to remaining in the BTCC next season, and developments were being made to its Subaru Levorg GT machines ahead of the 2019 campaign. He said drivers would be announced in due course.