Triple Eight will return to the Bathurst 12 Hour in 2019 to with a GT3 Mercedes for its current Supercars drivers Craig Lowndes, Jamie Whincup and Shane van Gisbergen 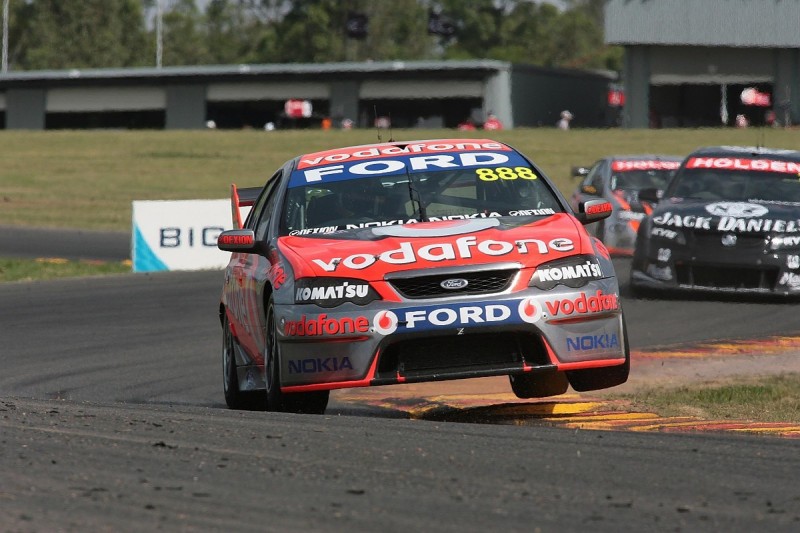