The 26-year-old has been a frontrunner in the one-make Mini series for the last four seasons and will now graduate to the top flight.

The Excelr8 team, which runs the Mini Challenge and several cars in the competition, will graduate to the BTCC for the first time in 2019 with a pair of ex-AmD Tuning machines.

"It's an absolute dream come true to be stepping up to the British Touring Car Championship for 2019, and especially to be doing it with Excelr8 Motorsport," said Smith, who has taken six wins and 18 podiums in the Mini Challenge in the JCW version of the car.

"As soon as I joined the team in 2014 it was clear that we both saw our future in the BTCC, so it's fantastic to finally make it a reality.

"I have no doubt it will be a steep learning curve for both myself and the team, but continuity is key so hopefully by extending our relationship we will be able to add to the success we've already achieved. 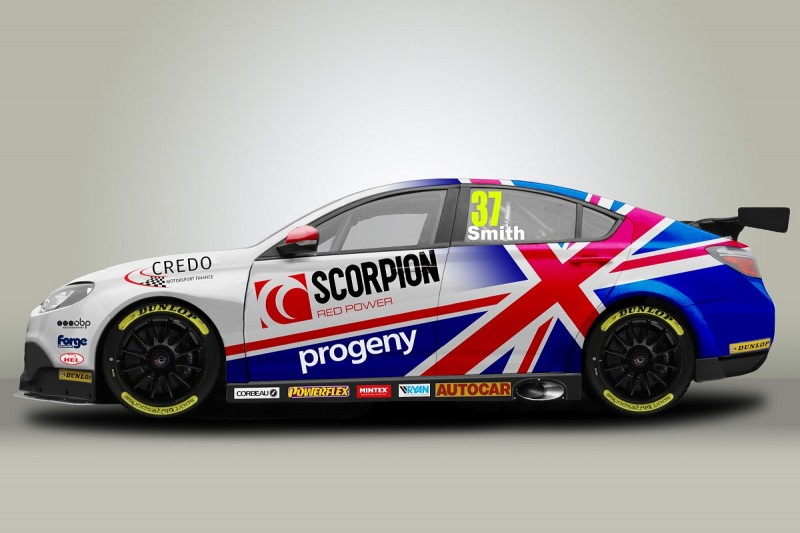 "The MG6 is a proven package and one of the most successful cars of the NGTC era, so we have an excellent platform to build from and I know the team has some exciting plans for the future."

Excelr8 team manager Oliver Shepherd said the continuity of working with a driver it already knew well from Minis would be beneficial on its BTCC graduation.

"Rob has been with us for a number of years now so we're well aware of his ability and the effort he puts in to be successful, so we were very keen for him to make the step up with us," said Shepherd.

"Working with a driver we know means we have one less variable to think about while we get to grips with the demands of the BTCC.

"Rob knows exactly what he needs from the car and if we can deliver that then the results are sure to follow.

"He's also very strong commercially, so we can be sure that our partners are going to be well represented both on and off-track."